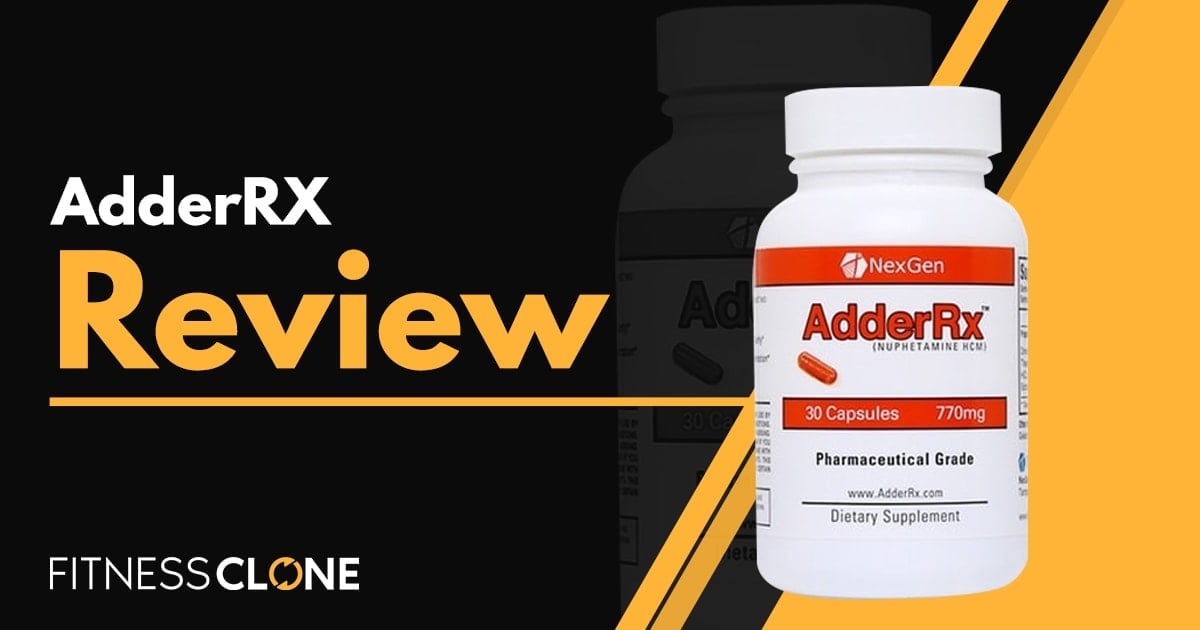 In this age of smartphones, binge streaming, and poor sleep habits, finding ways to improve focus is a priority for many of us. Whether you’re looking for something to give you an edge in a cutthroat work environment or just need to study hard for final exams, finding something to provide mental clarity and alertness can give you the edge you need.

NextGen’s AdderRx is one of many products that claim it gives you that edge. As with any supplement, though, it’s hard to tell whether or not the manufacturer is making false claims or if their product really works. Nootropics are difficult to understand the class of supplement because they use a lot of ingredients with unfamiliar names and sometimes the effects are not well-known. We’ll take a hard look at AdderRx to see if it’s worth your money or not.

The name is reminiscent of Adderall, but that’s just a marketing ploy. Adderall contains amphetamines, AdderRx appears to be just a souped-up caffeine pill. NextGen made AdderRx as an alternative to adderall, one that’s more natural. Note that they aren’t trying to market this to people who actually need adderall, but to college students and professionals who might be tempted to take it even without a prescription.

It’s a blend of nootropics (brain-boosters) and caffeine, along with other stimulants and some ingredients whose purpose is unclear. Like other nootropic supplements, it promises to improve focus and mental energy with minimal side effects.

AdderRx lists a proprietary blend for its active ingredients. This means that, while we know the overall amount of active ingredients, we don’t know the specific dosage of each ingredient. Since they all affect the body in different ways, this makes it unclear exactly how AdderRx will work.

Advantages And Benefits Of NextGen AdderRx

Who Is The Manufacturer Behind AdderRx?

NexGen Biolabs makes AdderRx. They manufacture a range of nutraceutical products, most of which are generally well-liked by their users. Other than that, there isn’t a whole lot of information about them.

What are the ingredients of AdderRx?

DMA, Caffeine, Beta-Phenylethylamine, L-Theanine, CDP-Choline, Synephrine, Hordenine, and Schizandrol A are the common names of the ingredients in AdderRx. It’s a mix of stimulants, known nootropics, and largely untested supplements. The dosages are not listed.

In theory, the ingredients in AdderRx stimulate brain activity, energize the body, and reduce anxiety by interacting with your nervous system and stimulating the production of certain compounds in the brain. In reality, it’s highly likely that any perceived benefits from AdderRx are the result of massive dosages of caffeine and other stimulants instead of true nootropic activity.

You may feel more alert after taking AdderRx, but its more likely you’ll feel jittery and anxious. Of course, for some people, that’s a state that increases productivity, but for most, it isn’t.

AdderRx works, basically, on a combination of the placebo effect and, likely, a huge dose of caffeine. If you’ve never used nootropics before, you might be fooled into thinking it’s effective, but if you have used other nootropics, you’ll probably be able to tell right away that this isn’t working like it’s supposed to.

It’s hard to evaluate the true safety and side effects of this stimulant, because many of the ingredients are completely untested and we don’t know the dosages of any of the active ingredients. It could be perfectly safe, it could profoundly dangerous, or anywhere in between.

Most quality nootropics clearly list the dosages of each ingredient; hiding those dosages is a huge red flag. Large doses of caffeine and other stimulants can increase your heart rate and blood pressure, causing jitters and anxiety.

With so many untested ingredients, the side effects are truly unpredictable. We do need to acknowledge, though, that most users report no negative side effects, and many of them really seem to like the product. Still, anytime we don’t know for sure what a supplement is going to do, we have serious safety concerns.

What we do know is that it usually isn’t a good idea to mix caffeine with other stimulants, since it’s such a powerful stimulant already. More concerning is that we don’t know how much caffeine is in this pills. Caffeine is dangerous in high doses, and caffeine pills are notorious for pushing the limit of safe doses. Given how AdderRx has intentionally hidden the dosage of all its active ingredients, it seems likely that these pills have a whole lot caffeine in them.

Some of the nootropics in here are unreliable, and the ones that are may not be present in useful amounts. While these pills might function as advertised, they also might not do anything, and they could easily increase anxiety.

AdderRx is available at Walmart for $40 for a bottle of 30 capsules.

AdderRx: Is It Worth It?

Not really. There are plenty of other nootropics out there with better ingredients and clearly listed doses. It’s just difficult to recommend a product with so much uncertainty surrounding its active ingredients.

Overall Rating: 2.5 out of 5
Categorized in: Nootropic Reviews, Reviews 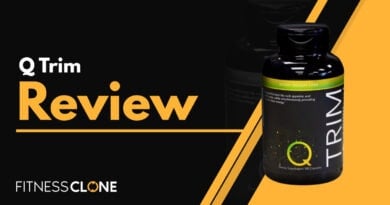 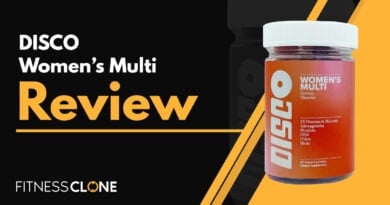