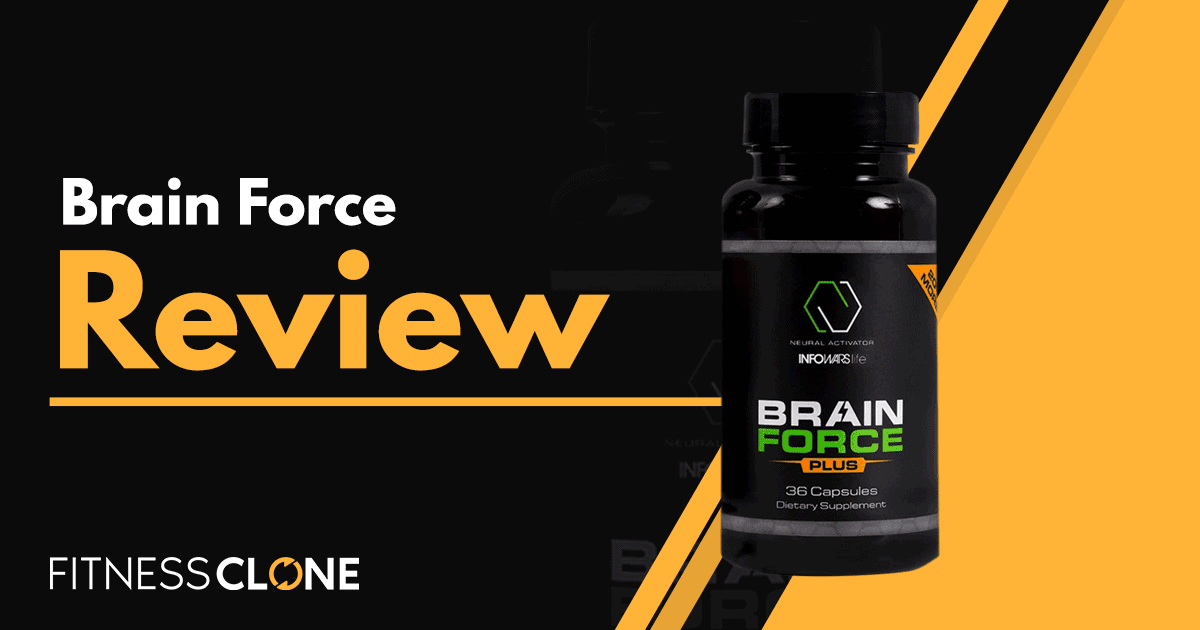 When it comes to our brain, it’s always the one part of your body that is essential to take care of. Especially when you want a sharper memory, better focus, and a clear mind. During the day, we might run into some brain fog. But sometimes, there isn’t enough caffeine that will clear it up. So it comes down to finding the right supplement that will keep your brain sharp all day long. There are lots of nootropic supplements on the market, from Focusene to Memotenz, and then there’s Brain Force.

Brain Force Plus is designed to give you the brain boost that you deserve, so you can get through the day feeling more productive and have better mental clarity. Let’s take a closer look at Brain Force Plus in this review.

What Is Brain Force Plus?

Brain Force Plus is a nootropic supplement that is designed to boost your brain’s overall performance. It has several natural ingredients that will trigger little to no side effects. Every ingredient is designed to improve your overall brain function, so you can focus more during the day and get stuff done, especially on days when things can get really hectic.

Plus, Brain Force is designed to help eliminate the toxins that are likely to harm your brain health and cause all kinds of issues, such as brain fog or lack of sharpness. If you are looking for a different kind of nootropic that is not like the others that you see on the market, then giving Brain Force Plus a try would be a good idea.

Who Makes Brain Force Plus?

Brain Force Plus is made by InfoWars. InfoWars is a media organization that was founded in 1999 by Alex Jones. Jones is the host of a podcast with the same name. InfoWars is politically oriented and has an audience that is mainly conservative-leaning. Though not a supplement company, InfoWars also sells various supplements that focus on various areas of health. These include but are not limited to brain health, testosterone boosters, virility boosters, and more. They also sell non-supplemental products mostly to their listeners and fan base. While InfoWars is deemed controversial by most, they maintain a large following of listeners in the United States and around the world (mostly an audience that leans conservative with some that are identified as libertarian). 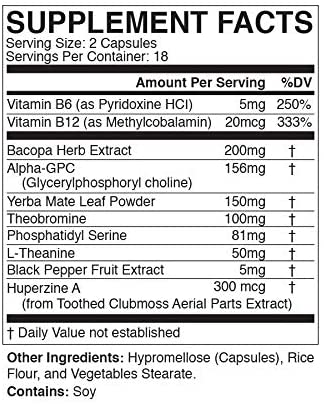 How Does Brain Force Work?

According to the directions, you take two capsules per day. It doesn’t mention when exactly, but since it is a nootropic, taking it first thing in the morning might be an ideal time. This contains ingredients that are designed to give your brain an overall boost. For example, bacopa herb extract is used as a neurological tonic that enhances your brain’s cognitive abilities. According to various medical research reports, this is designed to help improve your memory, thinking, and overall learning. Bacopa is said to be used to slow down the symptoms of Alzheimer’s disease.

Another key ingredient is yerba mate leaf powder. Yerba mate leaf is perfect for when you want to reduce physical tiredness and mental fatigue. If taken in the morning, you’ll be able to feel the effects throughout the day and not feel the least bit tired. If you are constantly dealing with the drag of mental and physical fatigue, then this will definitely be a great supplement to try out. Sometimes, coffee or any kind of caffeinated beverage may not be enough. Not only that, but yerba mate does also contains lesser amounts of caffeine. This means you will be less likely to crash throughout the day. This would be a good time to take the caffeine down a notch and give something different a try, so you don’t have to risk any crashes midway through the day.

Speaking of caffeine, you can experience the power of caffeine without the jitters. That’s because Brain Force Plus contains theobromine. This is an ingredient that helps eliminate any jitters that may be associated with caffeine. And it can also prevent your blood pressure from increasing. This is one ingredient that you probably won’t find in any other nootropic on the market.

These are just a sample of the list of ingredients that are contained in Brain Force Plus. Not to mention, it might stand out as one of the more underrated nootropics on the market despite coming from a brand that is normally not known for its supplements. 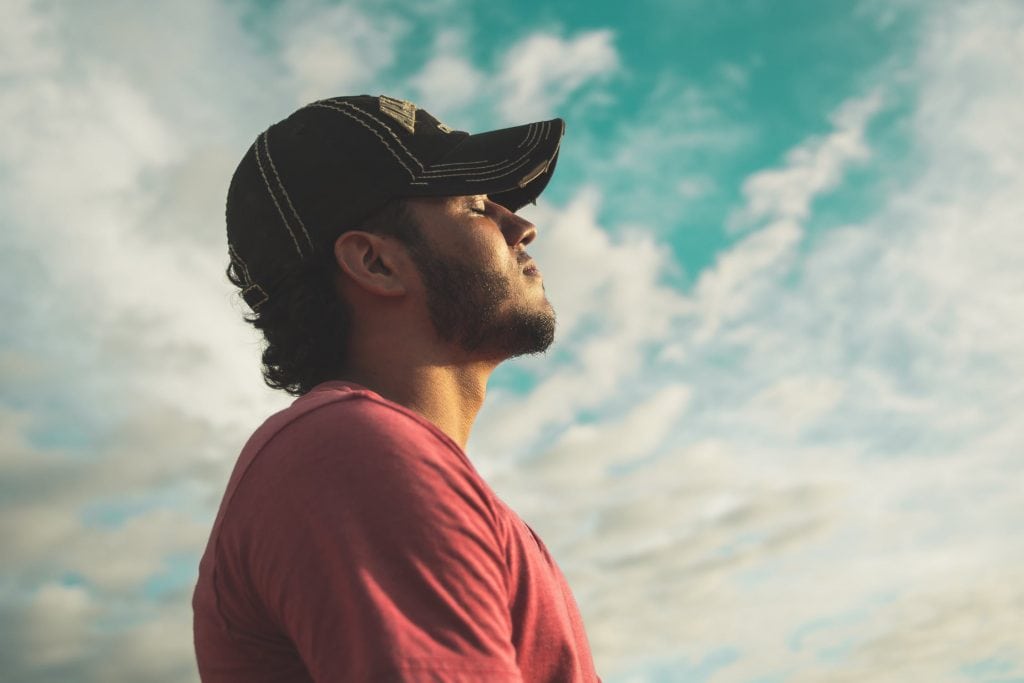 Is Brain Force Plus Safe?

Since Brain Force Plus does contain soy, if you are allergic to it you may need to find a different supplement that won’t have it as one of the ingredients. However, some ingredients may trigger side effects that are mild to moderate. They include: increased heart rate and respiration, vomiting, nausea, nervousness, and restlessness.

Where To Buy Brain Force Plus And Cost

Brain Force Plus: Is It Worth It?

If you are looking for a nootropic that will help you get through the day without a single instance of crashing. Then I highly suggest that you consider Brain Force Plus as a possible nootropic for your daily use. Never again will you have to consume too much caffeine to get that boost of energy, only to crash later on. Plus, you’ll be more focused and mentally sharp than ever before. 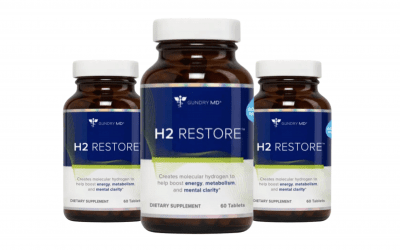 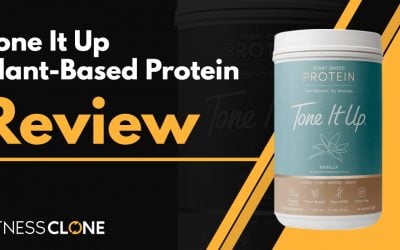 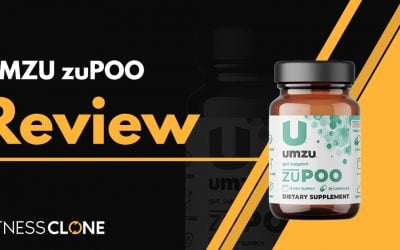 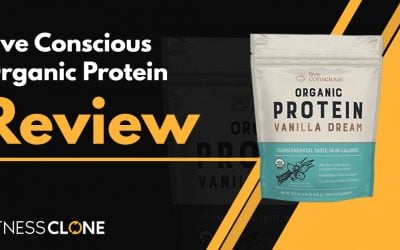 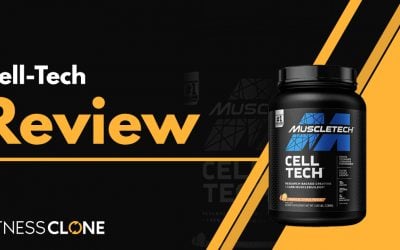