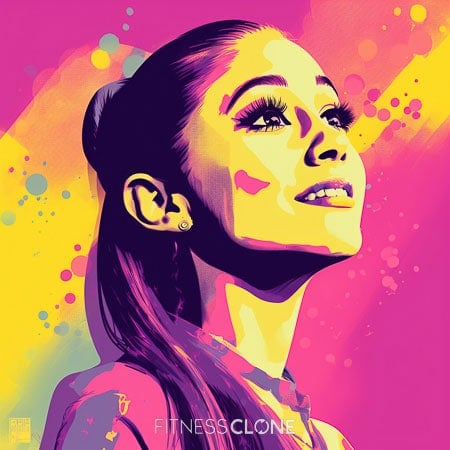 Originally from Boca Raton, Florida, Ariana Grande began performing when she was a child. She has multiple platinum albums and been nominated for several Grammys and won 3 American Music Awards including Artist of the Year in 2016. Following a terror attack after one of her concerts in England, Grande suspended her tour and performed a benefit concert along with fellow friends and superstars such as Katy Perry, Pharrell Williams, Justin Bieber and Chris Martin for the victims of the bombing, offering 14,000 free tickets. She also co-founded a charity in southern Florida called Kids Who Care. Grande is a popular host of Saturday Night Live, and does uncanny impersonations of pop stars like Shakira, Rihanna and Britney Spears. She has hundreds of millions of followers on sites like Instagram and Twitter, making Time magazine’s list of The 100 Most Influential People. Grande is 5 feet 1 inch tall and weighs about 105 lbs.

While Grande once munched on sugary breakfast cereal and pancakes, the superstar now swears by her macrobiotic vegan diet. Vegans do not eat any animal byproducts including dairy, and a macrobiotic diet is a balanced whole foods diet that is primarily fruits and veggies. Grande especially likes Japanese foods like sushi. She also tends to be hypoglycemic, meaning her blood sugar can drop rapidly if she doesn’t get enough protein and fat. Healthy plant-based fats come from nuts, seeds, avocados and olive oil. Complete vegan proteins can be found in things like pumpkin seeds, and by combining foods like beans and rice.

Grande says she noticed huge changes in her health after eliminating all animal products and processed foods from her diet. She says it has made her work life much easier to manage.

Food From the Land of the Rising Sun

Grande is a big fan of Japanese-inspired items, like adzuki beans and daikon. One of her favorite snacks is dragonfruit.

Grande says eating vegan has helped with her hypoglycemia. Even though it sounds counterintuitive, a diet that is high in meat can impair blood sugar tolerance.

Grande often has oatmeal for breakfast, but smoothies are another fave, made with strawberries, bananas, blueberries, pears and almond milk.

Grande on the Vegan Diet

‘I am a firm believer in eating a full plant-based, whole food diet that can expand your life length and make you an all-around happier person.’

Grande on Eating Out on a Vegan Diet

‘I just stick to what I know: veggies, fruit and salad, and then when I get home, I’ll have something else.’

Grande on Licking a Donut She Did Not Intend to Purchase

‘Food is very important to me, and I sometimes get upset by how freely we as Americans eat and consume things without giving any thought to the consequences that it has on our health and society as a whole.’

‘I don’t eat a lot of Italian things because I’m vegan. I was raised on meat and cheese, so I’ve had enough for anyone’s normal life span.’

Not A Gym Rat

Her insanely busy schedule aside, Grande says she’s not crazy about going to the gym. She gets a lot of exercise chasing her puppy around the yard, and by going for hikes in the Hollywood hills.

Rock Out On the Elliptical

If she does hit the gym, Grande might do a SoulCycle session or work out on the elliptical machine to the musical accompaniment of Bruno Mars and Nicki Minaj.

Grande meditates daily to alleviate the stress of her non-stop schedule.

Grande says regular movement does her more good than dedicated workouts. She gets at least 12,000-14,000 steps in each and every day.

Because she’s often on the road, Grande’s routines are quick and easy and require no equipment.

Grande works with celebrity trainer Harley Pasternak who is a pro at squeezing in effective, safe workouts for stars with little time to spare.

Grande does lunges which improve core stability, balance, flexibility and strength, and can be a great counter to sitting for most of the day. Planks also work the whole body.

Reverse lunge: Standing with feet shoulder-width apart, step 1 foot back and drop knee before returning to starting position. Alternate legs for 5 sets of 30 reps each, or your best.

Skater lunge: Move side to side, dipping knee toward floor. Do 30 reps x 5 sets.

Pike Plank: From plank position, raise hips and contract abs as if you want to check out your feet. 30 reps x 5 sets or your best.

Superman: Lying face down on mat with arms & legs extended, lift chest & thighs off ground. Return to starting position. Do at a decent speed, the same you would use to shut a door or wave to someone. Do 30 reps x 5 sets.

Glute bridge: Lying flat on back, knees bent, feet hip-width apart, arms in low V by hips. Push through heels to lift hips, squeeze glutes, trying to make a diagonal line from shoulders to knees. Lift toes to be sure you’re activating the glutes and not just the quads. Pause then lower slowly back to floor. Do as many as you can in 2 minutes. This is another great counter stretch to sitting.

‘I try and stay really active all the time. I like to hike when I can and being on stage is a great workout.’

‘For the longest time, I was like, “How is that more effective than doing a full-fledged workout?” It really is. I feel better when I’m just moving around a lot.’

Grande on Inspiration & Working Out

Grande says coconut water is the best drink in the world, for good reason. It contains antioxidants, can help prevent kidney stones, and can help regulate blood sugar and blood pressure. 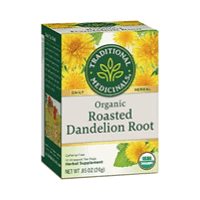 Grande isn’t the only celebrity to drink dandelion tea. It helps detoxify the body and is often used to lose weight. 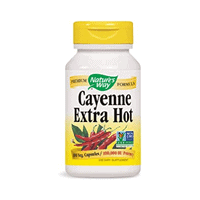 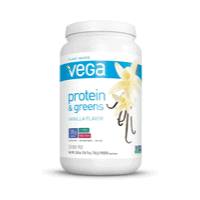 Vegans like Grande sometimes struggle to get enough protein, but vegan protein powders are widely available. Grande is a fan of vanilla. 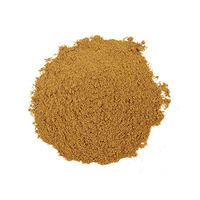 Grande puts cinnamon on everything, especially her beloved sweet potatoes. Cinnamon not only tastes delicious, it is chock-full of antioxidants, is anti-inflammatory and it also improves insulin resistance.

Grande says she has the habit of wearing ‘very little clothing’ to bed, and that it was all her grandmother’s idea.

Grande is a huge fan of ice hockey and used to go to every home game of the Florida Panthers. She even got to sing the national anthem at a game when she was 8 years old.

Grande’s famous ponytail was actually to hide the fact that she suffered hair loss due to dying her hair every week for her role as Cat Valentine in Victorious. She says she prefers her hair brown. She uses coconut oil on her hair and skin to keep it shiny and healthy-looking.

Grande said she was still experiencing aftereffects of post-traumatic stress a year after the Manchester, England concert where a suicide bomber killed 22 people and wounded more than 100 others.

Grande on Sleeping in the Buff

‘I love animals more than I love people, not kidding.’

Grande on Her Lifestyle

‘I try and live a healthy lifestyle; eating right, exercise and sleep are all so important.’

‘Too many young girls have eating disorders due to low self-esteem and a distorted body image. I think it’s so important for girls to love themselves and to treat their bodies respectfully.’ 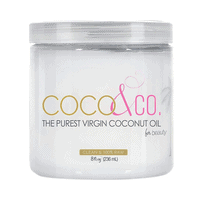 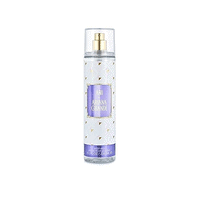 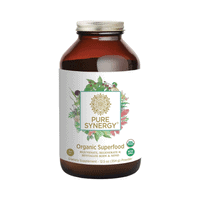 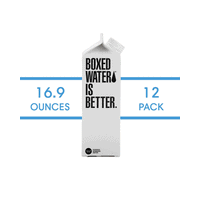 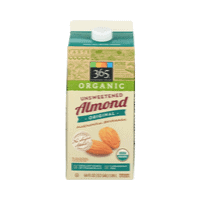 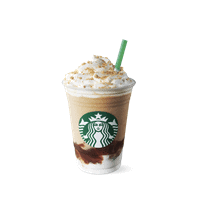