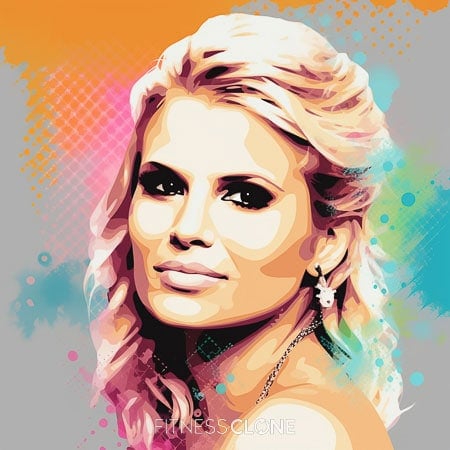 Born in Texas, Jessica Simpson sang in the church choir as a child, and her singing career took off when she was still a teenager. Simpson dropped out of high school, but later obtained a GED. Her debut album was a huge success and sold 2 million copies. She was married singer Nick Lachey from 2002-2006 and made a reality series about it. She has also appeared in other reality series such as The Price of Beauty and Fashion Star. Her first film role was as Daisy Duke in The Dukes of Hazzard. She also has a line of clothing, perfume, housewares and other items, and she wrote a book that hit #1 on The New York Times best seller list. Simpson has 3 children with husband Eric Johnson whom she married in 2014. In 2012, Simpson signed on as a Weight Watchers spokesperson. She has millions of followers on social media. Simpson is 5 feet 3 inches tall and weighs about 125 lbs.

Once a fresh-faced sex symbol, Simpson’s weight soared up to 240 lbs. during her third pregnancy, and she hired celebrity trainer Harley Pasternak to help her regain control of her weight and her health. Simpson followed Pasternak’s Body Reset Diet which promises to rev up metabolism, blast fat and shed pounds in just 2 weeks. The diet involves counting calories, and eating protein, fiber and fat at each meal. Water is also an essential part of the plan, as is exercise.

On Harley Pasternak’s Body Reset, you get 3 meals and 2 snacks a day. Each meal must include protein and fiber, while the snacks are either more of the same or fat instead of fiber.

The first 5 days of the Body Reset involve 3 smoothies a day made from protein powder or Greek yogurt, healthy fats such as nuts or avocados and fiber in the form of fruits and veggies. The smoothies are later cut down as solid meals are introduced.

Snacks on the Body Reset are 150 calories or less, and might be celery sticks with almond butter or sliced turkey with fruit such as pears. Sugar is meant to be kept below 10 grams per snack, and protein and fiber should be at least 5 grams each.

The Body Reset Diet allows you to eat what you love, so long as it contains certain elements, like fiber and protein, and avoids other ones, such as simple carbs. It’s meant to be a healthier version of your previous diet.

The Body Reset isn’t meant to make anyone feel deprived because requiring too much will power leads to failure. On Pasternak’s plan, there are 2 cheat meals per week, which can include alcohol.

Simpson on her Weight Loss

Simpson on Being a Role Model for Her Children

‘I don’t want her [my daughter] to see me beat myself up for things like food choices or numbers on a scale.’

Double Up on the Trainers

Simpson worked with both Pasternak and Sydney Liebes in her quest to get her pre-baby body back.

One Step At a Time

Simpson eased her way into exercise following the birth of her children. Pasternak had her start with a daily goal of 6,000 steps each day. Within weeks, she was up to 10,000, then 12K. Part of Pasternak’s plan in 14K steps, 7 days a week.

The right attitude is also a part of Simpson’s success story. Her trainers say she was extremely motivated and always stayed positive about her workouts.

Part of the plan to keep Simpson’s metabolism revved was to start and end each strength training session with cardio.

Even though she works with trainers regularly, there were still plenty of hours in the week when she has to make decisions for herself. Pasternak gives Simpson 5 things to accomplish each day as part of her plan. They were: stick to the diet, do her 12K steps, take at least 1 hour away from technology, do her circuit training and get 7 hours of sleep.


Besides her daily steps, Simpson also did resistance training 3-5 times a week. She would do circuits, meaning she would move through the exercises without rest to keep her metabolism up.

Simpson on the Mind-body Connection

‘Workouts are an emotional experience. I exercise to clear my head. It makes me stronger on every level.’

Simpson on Sticking to her Exercise Routine

‘Even when it felt impossible, I chose to work harder.’

‘I want to be as healthy as I can because I’m a mom now.’

Besides protein which Simpson would put in her daily smoothie, she doesn’t have much to say on the topic of supplements. Here are some supplements that may be appropriate for Jessica Simpson’s lifestyle. 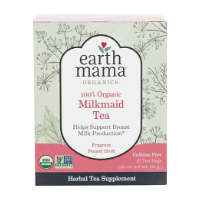 Breastfeeding tea is soothing, and can help new moms relax, which is always a good thing. Breastfeeding moms might like to try out lecithin to improve milk flow.

Breastfeeding mothers also need to ensure they get enough calcium each day to keep their own bones strong, as well as to nourish baby’s.

But adding probiotics can help you get the most out of what you eat, and help your digestive tract get back to normal following pregnancy and childbirth. 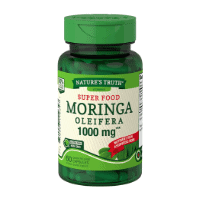 The herb moringa oleifera can help improve lactation, and it also has anti-inflammatory and antioxidant effects.

Getting sufficient vitamin D is also key for mom, baby and for weight loss.

Quality sleep is key to good health and weight management, and Simpson makes a point to get at least 7 hours of sleep each night.

Simpson thinks lullabies are creepy, and so she sings “The Star-Spangled Banner” to her kids instead.

Part of Simpson’s body recovery plan was to unplug from technology for at least an hour each day. It helped her to relax, and get quality sleep.

In her memoir Open Book, Simpson reveals her struggles with alcohol and stimulant abuse, and that she was sexually abused as a child.

Simpson auditioned for The Mickey Mouse Club at the same time as Justin Timberlake, Britney Spears and Christina Aguilera. She says she was intimidated by Aguilera’s performance and blew her final audition, and was ultimately not selected for the show.

Grandma to the Rescue

Simpson’s first album went unreleased when the record company filed for bankruptcy. Her grandma paid to have some albums made, which led to her meeting Tommy Mottola, the head of Columbia Records.

When Simpson split from Nick Lachey in 2006, she had to pay $12 million in the divorce settlement because they hadn’t signed a pre-nup. She says it was the biggest financial mistake she ever made.

Simpson on Getting Sober

‘I had started a spiral and I couldn’t catch up with myself…and that was with alcohol. Every day I would say, “I’ll stop soon. I’ll cut back.”’

Simpson on her Competition

‘I would love for the time to come where somebody can talk about me and not have to talk about Britney and Christina in the same sentence.’

Simpson on her Career

‘I never thought I’d be some fashion mogul!’

‘I respect knowledge of the psyche. I would be a therapist if I weren’t an entertainer.’

Simpson on Being a Mom

‘Motherhood is by far the best thing I’ve ever experienced.’

‘Like, “When the bow breaks, the cradle will fall…” That’s scary! You’re, like dropping your baby. So I just say, sing the national anthem.’ 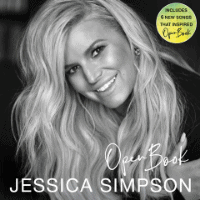 Open Book: A Memoir
GET IT HERE 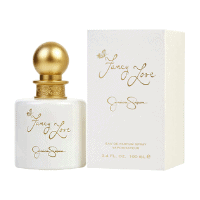 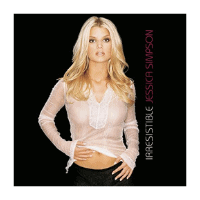 Jessica Simpson music
GET IT HERE 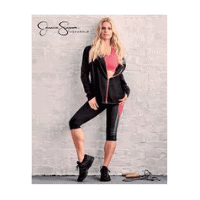 Jessica Simpson apparel
GET IT HERE 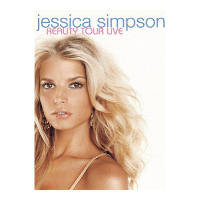 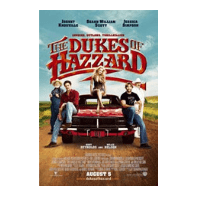 Dukes of Hazzard
GET IT HERE 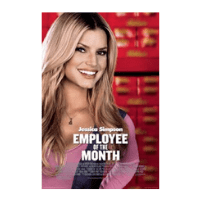 Employee of the Month
GET IT HERE 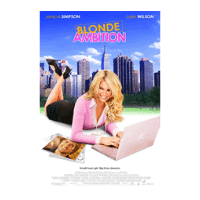 Blonde Ambition
GET IT HERE