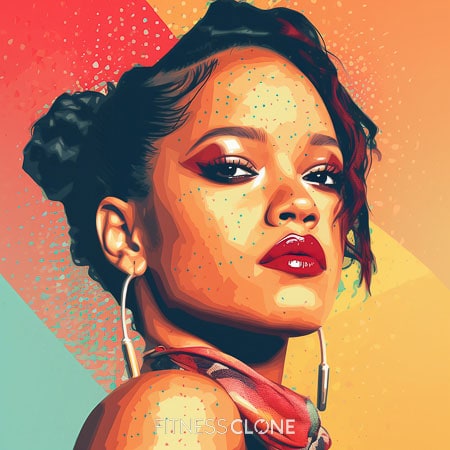 Rihanna is the stage name of Robyn Fenty. Born in Barbados, Rihanna sold clothes on a street stall when she was growing up. As a teen, she dropped out of high school to pursue her musical career. With over 250 million records sold, Rihanna is one of the world’s best-selling musicians to date, and has won numerous awards including 9 Grammys. She has also tried acting and appeared in several films including Battleship and Ocean’s 8. Time magazine named her one of the 100 Most Influential People in the world in 2012 and 2018. She supports many charities, including ones for terminally ill children, cancer research and medicine, HIV/AIDS research and disaster relief. She is also an ambassador for Barbados promoting education, investment and tourism. Rihanna has a fashion brand, a lingerie line, perfumes and a line of cosmetics. She is one of the most followed people on social media, with almost 100 million followers on Twitter, and 80 million subscribers on both Instagram and Facebook. Rihanna is 5 feet 8 inches tall and weighs about 135 lbs.

Rihanna has a personal chef and also works with celebrity trainer Harley Pasternak, and she eats 5 small meals based on Pasternak’s 5-Factor Method. The diet focuses on lean protein, complex carbs, healthy fats and plenty of fiber along with sugar-free beverages. Rihanna loves Caribbean food and fresh fruit, but she’s not crazy about vegetables, and also has a weakness for salty snacks. She drinks a lot of coconut water to hydrate. What Rihanna likes most of all is variety. She gets bored easily and always likes to try new flavor combinations.

Power Up with Protein

Rihanna will often start her day with eggs, a slice of toast with the crusts removed and a healthy serving of fresh fruit. Eating protein early can help curb the appetite all day long.

Rihanna likes to eat what she wants, which isn’t always (or ever) a salad. Therefore, she practices portion control. Pasternak’s Factor-5 Method involves using your fist as a measuring tool so you eat enough, but not too much.

Rihanna loves her Scotch Bonnet pepper sauce, and takes it along wherever she travels.

Rihanna is known to sneak barbecue chips and ice cream when her trainers aren’t looking. Deprivation doesn’t look good on anyone.

‘I never eat salad. I make sure I don’t put a lot of junk into my system, but I hate vegetables.’

‘I drink a lot of coconut water. It balances out all the other toxic stuff I put into my body.’

Rihanna on her Idea of Perfection

‘The day I wake up without cellulite, now that would be the perfect day.’

If she’s on the road, Rihanna works out 3 days a week. When she’s not traveling, she’ll increase it to 5 days. But even on the road, she tries to squeeze in a few squats and core exercises in her hotel room.

Rihanna doesn’t care for typical gym workouts, and she really doesn’t like doing the same thing over and over again. She needs variety to stay motivated.

Double Up on the Trainers

Rihanna works with celebrity trainers Harley Pasternak and Ary Nunez. Between the two of them, she does a combination of dance, martial arts, and core work to keep things interesting.

Nunez handles more of the core and cardio for Rihanna while Pasternak focuses on full-body sculpting.

Pasternak’s routines for Rihanna are constantly shifting the target area from upper body to lower body to core. He also offers diet advice.

For her role in Battleship, Rihanna had a military trainer whom she says really worked her hard, and it affected her mentally.

‘I hate going to the gym and doing it the old-fashioned way. I hate anything that’s too straightforward, too routine, too familiar. I get bored really, really quickly.’

Rihanna on her Battleship Routine

‘I trained with a soldier and he was psychotic. He really broke me down and had no remorse.’

Rihanna on her Physique

‘I realized that I actually like my body, even if it’s not perfect according to the book. I just feel sexy. For the first time, I don’t want to get rid of the curves. I just want to tone it up. My body is comfortable, and it’s not unhealthy, so I’m going to rock with it.’

‘Dancing was always part of my culture growing up in Barbados.’ 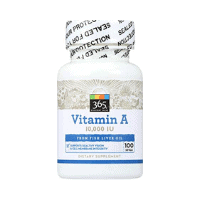 Rihanna sometimes has an IV vitamin treatment, which is often composed of water-soluble vitamins, including B, C, magnesium and calcium. Vitamin infusions aren’t proven to work better than the old-fashioned way of taking them by mouth, so you can get the same benefits from regular supplements. 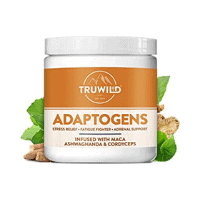 Other supplements that help with a busy schedule include adaptogens such as amla and ashwagandha. Even with a personal chef, Rihanna still doesn’t always eat the healthiest things, and so a multivitamin wouldn’t go amiss. 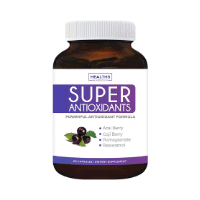 Antioxidants like glutathione, milk thistle, selenium and ALA also detoxify and help the body eliminate harmful compounds, while chlorella and spirulina boost immunity, are anti-inflammatory and pull toxins from the bloodstream. 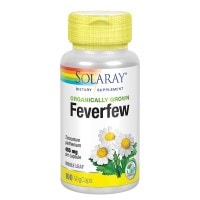 Rihanna suffered from terrible headaches as a child, and herbals such as feverfew and butterbur can help prevent and reduce the severity of migraines.

Rihanna drinks coconut water to detoxify which contains vitamins and minerals such as manganese and potassium.

Rihanna says she has a hard time winding down, and rarely gets more than 4 hours of sleep a night. Instead, she stays up watching tv.

Rihanna was very poor growing up, and her father was a drug addict and physically abusive.

Without any original material, Rihanna landed an audition with record producer Evan Rogers. Her first recordings took almost a year because Rihanna could only work during school breaks.

Rihanna suffered from severe headaches when she was young, and even had CT scans to check for a brain tumor. When she started listening to reggae and singing with friends, the headaches went away.

Rihanna says other than music, she is chomping at the bit to act in more films. Steven Spielberg was her childhood hero.

Rihanna on her Minimal Sleep Schedule

‘I have a lot of trouble switching off, even when I get home early, which means before 1 am.’

Rihanna on the Simple Life

‘This is scary and sad…I literally dream about buying my own groceries. Swear to God. Because it is something that is real and normal.’

‘My mother would kill me if I posed nude! My mother raised me with certain standards.’

‘The bottom line is that everyone thinks differently.’

‘When I see myself as an old woman, I just think about being happy. And hopefully, I’ll still be fly.’ 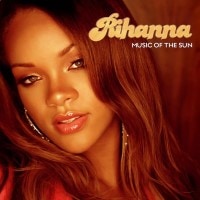 Rihanna music
GET IT HERE 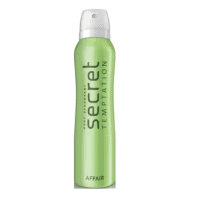 Secret Body Spray
GET IT HERE 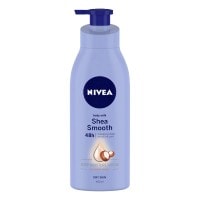 Nivea
GET IT HERE 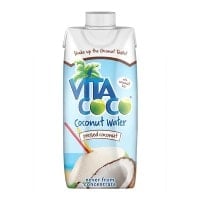 Vita Coco
GET IT HERE 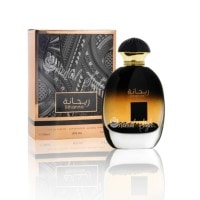 Rihanna perfumes
GET IT HERE 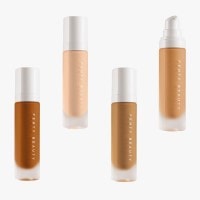 Fenty Beauty
GET IT HERE 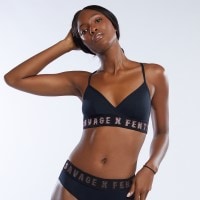 Savage X Fenty
GET IT HERE 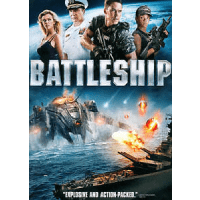 Battleship
GET IT HERE

Ocean’s 8
GET IT HERE