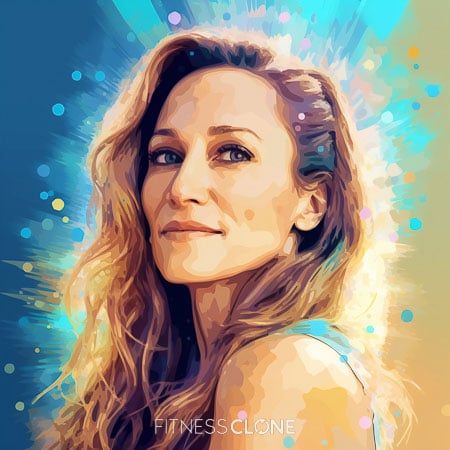 Sarah Jessica Parker is originally from Ohio. She has 7 siblings, and although her parents found it difficult to financial support such a large family, their mother took them to free cultural events, including ballet and theatre. Parker trained in ballet and singing as a child, and at age 11 was cast in the Broadway play The Innocents. Just a few years later, she starred as Annie on Broadway. Parker moved to Hollywood and appeared in major films including Footloose, but she is probably most famous for playing Carrie Bradshaw on Sex in the City. She won several awards for that role, including 2 Emmys and 4 Golden Globes. She has a production company called Pretty Matches, and she has been the brand model for many famous makers including Garnier Nutrisse and Gap. In 2012, she was ranked #7 on Forbes’ list of highest-paid actresses. Parker also has perfume, fashion and footwear lines. She has millions of followers on social media. Parker has been married to actor Matthew Broderick since 1997 and they have 3 children together. She is 5 feet, 3 inches tall and weighs about 120 lbs.

Parker says she loves food and claims to take a casual approach to her diet, but at 50+, she’s definitely doing something right. She usually follows the Hamptons Diet which was created by Dr. Fred Pascatore, former director of the Atkins Center. It is a combination of the Atkins, Mediterranean and South Beach diets and involves eating plenty of fish, lean meat, low-carb veggies, healthy fats and a moderate amount of complex carbs. Other celebs who’ve tried The Hamptons Diet include castmate Kim Cattrall, and Renée Zellweger and Kate Hudson.

One of the hallmarks of the Hamptons Diet is macadamia nut oil which tastes buttery but has no cholesterol and is an excellent source of omega-6s and -9s. Parker also loves her almond milk.

Parker doesn’t feel the need to exclude entire categories of food, such as carbs. She eats everything, doesn’t go overboard, and maintains a healthy weight. If you’re looking to lose weight on the Hamptons Diet, it is recommended that you limit your carb intake to fewer than 30 or 60 carbs per day, depending on how much you want to take off.

While she eats plenty of healthy salads and veggie stir-frys, Parker loves her food and will eat just about anything, including burgers, fries, and pizza with sausage on top. One of Parker’s favorites is roast chicken from the Italian restaurant, Barbuto.

Parker on her Diet

‘I love to eat. I think about food all the time.’

‘I do like feeling fit and healthy. When you’re young, you can run around and not really care what shape you’re in because you wake up every day feeling okay. But now that I’m older, I need to do more for myself.’

‘It’s like a gift that keeps on giving. I can’t figure out if it’s an entire meal or dessert.’

Parker on Some of her Favorite Cheats

‘We always have Tootsie Rolls and York Peppermint Patties.’

Just like her character Carrie Bradshaw, Parker lives in NYC where she gets a lot of exercise simply by going through her day. She lives in a 4-story brownstone which involves a lot of up-and-down with kids in tow, and she walks to get around the city.

Bradshaw may joke that she doesn’t do much formal exercise, but she wears a FitBit and tracks her steps. She aims for a minimum of 10,000 steps per day.

Bradshaw does engage in regular, planned exercise in the form of yoga which she does at least 3 times a week.

Parker sometimes works with celebrity trainer Anna Kaiser who runs AKT Motion. It is an intensive combination of Pilates, dance, yoga and weights and every second counts.

Walk a minimum of 10K steps/day.

Do yoga 3x/week or more

‘I walk a lot. I think walking is great. I have a FitBit…I also live in a house with 4 flights of stairs.’

Parker on her Body

‘The body just doesn’t snap back the way it did when I was in my 20s.’

Parker on her AKT Routine

Parker on her Exercise of Choice

‘I try to do yoga 3 times a week, and my twin daughters act like arm weights.’

Parker on the Perks of being a Star

‘I’m fortunate enough to have things like private trainers and yoga classes.’

Macadamia nut oil is a staple of the Hamptons Diet which Parker follows. It is 80% monounsaturated, tastes buttery but is cholesterol-free and boosts metabolism. It also makes a great skin moisturizer.

Magnesium is another essential nutrient that is not as readily absorbed as we age, but it helps regulate blood pressure and prevent type 2 diabetes.

Collagen is a primary building block of not only hair, skin and nails but also bones and other tissues, and production slows as we age.

Adding probiotics to your health regimen will improve digestion and boost immunity.

Parker isn’t dishing about any other supplements she might use, but she does care about her health and wellbeing, and women of a certain age need to be sure to get enough calcium along with vitamin D to keep their body strong.

Adding B vitamins to your diet can help reduce your risk of heart disease and stroke, while omega-3s reduce inflammation and also support brain and heart health.

Free radical damage adds up over time and smoking compounds the problem, so an antioxidant supplement is a smart idea.

There are also multivitamins formulated especially for mature women.

It Runs In the Family

Parker isn’t the only actor in her large family: two of her siblings are Timothy Britten Parker and Pippin Parker. Timothy introduced her to future husband Matthew Broderick.

Parker says that growing up sometimes the electricity would be shut off and they didn’t always receive presents for Christmas or birthdays, but that she never wishes it had been different.

Straight-laced even as a teen, Parker has a strict ‘no nudity’ clause written into her acting contracts, and she avoids any work that might embarrass her family.

Parker usually only had 1 or 2 pairs of shoes to last her through the year as a child. Both real life Parker and her character Carrie Bradshaw share a love of shoes, and Parker has a whole closet in her house devoted to them. Manolo Blahnik named a shoe ‘SJP’ in her honor.

As part of her Carrie Bradshaw character, Parker smoked on screen, and she sometimes still does for her own pleasure, but says she tries not to because she wants to be a good role model for her kids.

Parker on the Financial Straits of her Childhood

‘I don’t judge others. I say if you feel good with what you’re doing, let your freak flag fly.’

Parker on her Beauty Routine

‘I wash my face with whatever soap is lying around. Shower at night and sleep on wet hair. That’s my tip.’

‘No real woman should look to any woman in this industry as an example.’

‘I’m generally not a smoker.’ 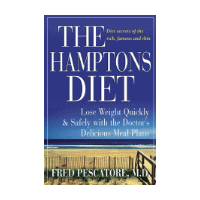 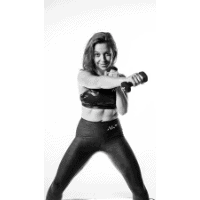 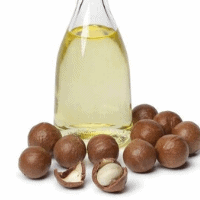 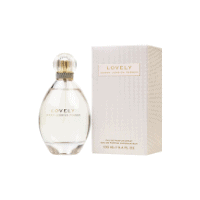 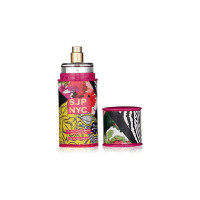 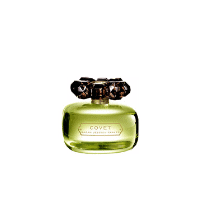 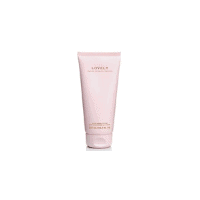 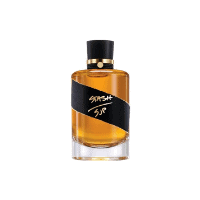 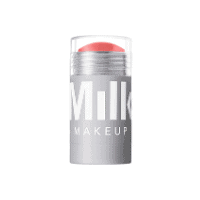 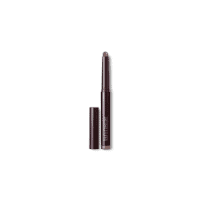 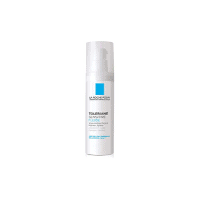 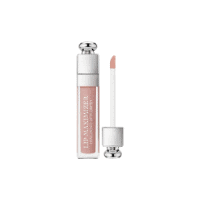 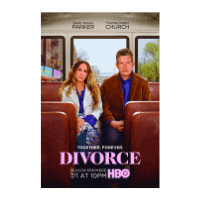 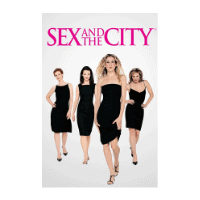