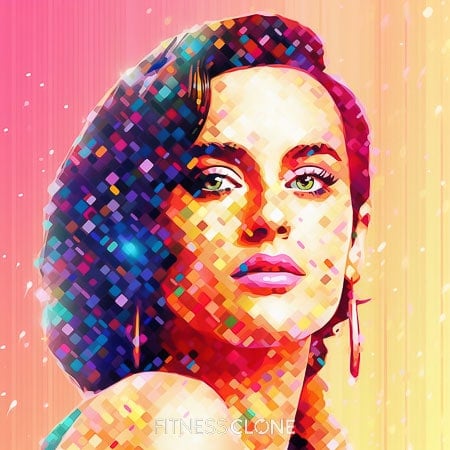 Katy Perry is the stage name of Katheryn Hudson. Born in California to Pentecostal pastors, she spent her childhood moving around the country as her parents set up churches. Perry started singing at age 9 and, after receiving a guitar for her 13th birthday, started performing in public. She got her GED at age 15 so she could leave school and pursue a career in music. While taking music lessons at the Music Academy of the West, Perry’s talent caught the eye (or ear) of Christian folk music artist Jennifer Knapp who took Perry to Nashville to hone her skills. Her first album, a gospel, was released in 2001, but it was not a commercial success. She hit a few other bumps in the road until 2008 when she released One of the Boys which made her famous. Having sold over 140 million records worldwide and over 6 billion streams of her various albums, Perry is one of the best-selling singers of all time. Forbes listed her as one of the highest-earning women in music from 2011-’19. She holds multiple Guinness World Records, Billboard Music Awards and American Music Awards. Other endeavors include playing the voice of Smurfette in The Smurfs films, an autobiographical documentary, a line of shoes, and co-owner of the health food brand Bragg. Perry was also a judge on American Idol. She has numerous endorsements including Covergirl, Proactiv, and Pepsi. Perry supports many charitable causes including UNICEF, MusiCares, and the Society for the Prevention of Cruelty to Animals. With over a hundred millions followers just on Instagram, she is one of the most-followed people on social media. Perry was briefly married to actor Russel Brand. She has 1 child with actor Orlando Bloom. Perry is 5 feet, 8 inches tall and weighs about 130 lbs.

Growing up, Perry’s family struggled financially and did not always have enough to eat. Their go-tos were things like meatloaf and milk, and kale was just a garnish, although she says her mom pushed her to eat her veggies. As an adult, she takes her diet more seriously and makes an effort to eat clean, but she is the first to admit that she likes her treats. She follows the Five Factor diet which consists of 5 small meals a day. To stay hydrated, she drinks coconut water and is also a big fan of fresh-pressed juices. Perry is a supplement queen and takes more than 20 every day. She also puts apple cider vinegar (ACV) in just about everything.

Growing up, Perry’s family had to sometimes rely on food stamps. They also ate out of the parents’ church’s food pantry.

The Five Factor diet was created by celebrity trainer Harley Pasternak and is designed to simplify healthy eating. Each meal is made up of no more than 5 ingredients and can be prepped in 5 minutes or less.

Say No to the Devil

When Perry was a child, she and her siblings were not allowed to eat Lucky Charms cereal because ‘luck’ referred to Lucifer, aka, the devil. Also, the family did not eat deviled eggs, but rather ‘angeled eggs.’

Perry’s mom made her drink apple cider vinegar (ACV) growing up, but she still loves it and uses it all the time. She and Orlando Bloom had an instant connection over both mixing it in their water bottle.

Perry loves to snack, but she still eats healthy. She is into salty things, so one of her go-tos is a quesadilla made with lean turkey, black beans and low-fat cheese. When she’s in the mood for peanut butter, her trainer will whip up a PB&J smoothie.

Perry’s answer to a hangover is In-N-Out Burger and Sprite. Grease and sugar are her magic combo.

Perry on an ACV connection with Orlando Bloom

He had his water in his har and it had apple cider vinegar in it! Is this looove?

Perry on the importance of healthy eating

If I don’t have my health, nothing else matters.

I unfortunately still crave chicken McNuggets and bacon, which is the meat candy of the world.

Perry on her approach to healthy eating

Perry is a fan of jumping rope, and can even do trick jumps.

When Perry is traveling, she tries to take a CorePower yoga class because she says she always knows what she’s getting.

The Joy of Danger

Perry says she loves surfing because it’s a great, fun, full-body workout. Danger is also part of the appeal.

Perry practices transcendental meditation every day. She says it’s the perfect cure for everything from jet lag to hangovers.

Perry works with celebrity trainer Harley Pasternak 5 days a week when she isn’t on the road.

Perry’s go-to work out is high-intensity, both because HIIT saves time but also because it boosts metabolism.

To destress, Perry likes hot yoga and says it really helped her with depression.

Perry on the importance of fitness

I can do the cross-over and double jumps.

I had a dance with depression, and hot yoga helps clear it all out.

It clears my head completely, and it ignites something in my brain.

It’s so dangerous and I love it. You just connect finally again with the earth.

Perry’s trainer on her routine

Katy aims to exercise 5 days a week doing short, high-intensity workouts including lunges and hip thrusts. These tone as well as boost her metabolism and can be done anywhere.

Perry is a literal spokesperson for apple cider vinegar. She puts it in her water, rinses her veggies with it, and even bathes in it. ACV is antibacterial and antimicrobial and offers multiple benefits including improved digestion, weight loss, reducing cholesterol, blood sugar and symptoms of diabetes, and even shinier hair.

Perry takes a lot of vitamins each day, 20 or more. She is a fan of the supplement brand Lyfe which offers products ranging from recovery shakes to herbals. While she has posted pics of her huge bags of vitamins, she doesn’t explain what they are. But safe bets include a multivitamin, vitamin D, a B-complex, and because she travels a lot, probiotics, turmeric, and melatonin.

Perry says that it doesn’t matter how much help you have, new moms always struggle to get enough sleep. Pre-baby, she says 6 hours were her norm. Her solution is to meditate, which she says helps her to feel rested and more calm.

It Runs in the Fam

Perry’s uncle was director Frank Perry whose credits include Mommie Dearest and A Christmas Memory. Perry’s younger brother David is also a singer.

Perry’s mom became friends with Patricia Bragg of Bragg’s Aminos. Bragg bought Perry that fateful guitar for her 13th birthday, and Perry and Orlando Bloom are now co-owners of the company.

Perry compares her career to an artichoke: people only see the delicious, buttery leaves, but she also has an amazing, hidden inner core.

Remember Where You Come From

Although Perry does not subscribe to any organized religion, she got a Jesus tattoo when she was 18 to remind herself of what is important in her life. She says that while she doesn’t believe in heaven or hell, she does think there is a higher power.

The Queen of Camp

Vogue magazine has labeled Perry’s theatrical fashion sense ‘the Queen of Camp’ and Glamour tweaked it to ‘the Queen of Quirk.’ Perry herself says she has ‘fashion multiple personality disorder,’ and just likes having fun with clothes.

Perry was one of the first people to launch a product, her perfume Mad Potion, directly through Twitter.

Perry says that she regrets nothing that she has experienced because it has all helped her become a better person and make better choices with her life.

Perry on getting sleep as a new mom

There is sometimes a challenge concerning sleep no matter how much support you have.

People talk about bullying, but you can be your own bully in some ways. You can be the person who is standing in the way of your success, and that was the case for me.

I pray all the time, for self-control, for humility.

It’s a form of communication…It’s an icebreaker.

I’m here to help reeducate people on how to use it.

Perry on her career

I wanted to be Amy Grant, but it didn’t pan out that way.

Perry on her career, take II

My career is like an artichoke. People might think that the leaves are tasty and buttered up and delicious, and they don’t even know that there’s something magical hidden at the base of it. There’s a whole other side of me that people didn’t know existed.

If you’re presenting yourself with confidence, you can pull of pretty much anything. 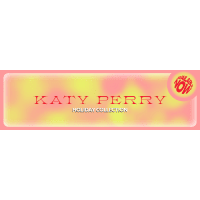 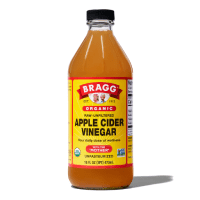 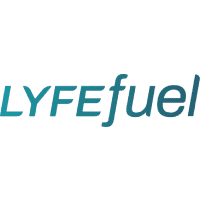 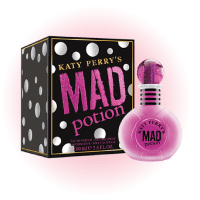 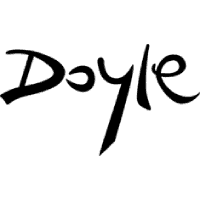 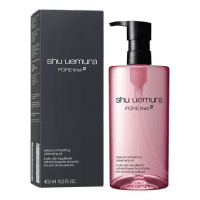 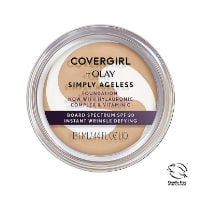 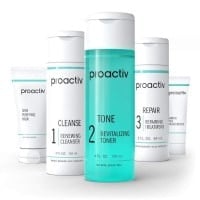 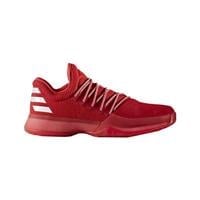 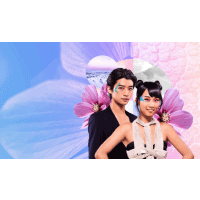 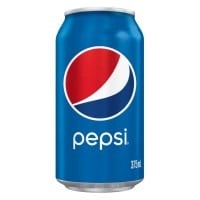