Tailwind Endurance Fuel Review – Can This Supplement Help Your Training? 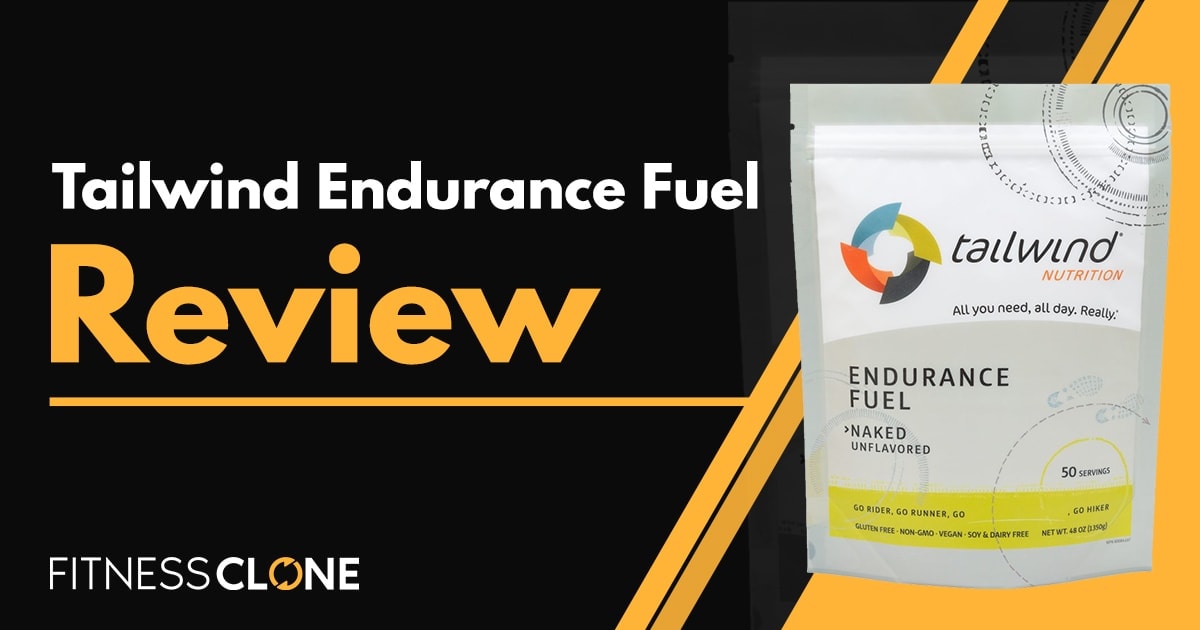 When training, it’s important to have the right foods in order to balance out your diet. Plus, there are plenty of foods that will be helpful while you crank up your training a notch. Whether it’s for a bike race or an upcoming marathon, one thing you’ll need is endurance. The more you keep going at a consistent steady pace, the better you’ll be. And that can make all the difference against your competitors. Now, what about your diet? What can you eat or drink that will help you boost your endurance without making you feel sick towards the end of the training? There are tons of energy drinks out on the market, from DripDrop to GFuel; then there’s the one we’ll look at today, Tailwind Endurance Fuel.

Tailwind Nutrition Endurance Fuel is the go-to option that will keep you hydrated and retain electrolytes in your body while you are training. What’s even better is that you can be able to get through your training without having an upset stomach or feeling like you’re going to throw up. No need for any additional supplements that claim to boost your endurance either.

What Is Tailwind Endurance Fuel?

Tailwind Nutrition Endurance Fuel is a drink mix that you mix with water. Just add the mix to 24 ounces of water for every hour of your endurance training. This can be consumable while you are training for. It can be for biking, running, or any kind of athletic activity that requires you to be at your peak level of endurance. This will also keep you hydrated even on warm weather days. Endurance Fuel does come in various flavors, but you get the same benefits. It will be great tasting and will not leave you with some disgusting aftertaste. Plus, it will also get rid of that sick to your stomach feeling that you might get during your training (which comes from consuming the wrong foods and beverages.

Endurance Fuel is made by Tailwind Nutrition. The company is based in Durango, Colorado and was founded by Jeff Vierling. The idea for Tailwind Nutrition was born from an idea after Vierling finished an endurance race that resulted in his own words “huddled over a trash can”. He knew that whatever he was using for fuel clearly made him sick. And that’s when he started developing and testing all sorts of powders. After a successful test run during a race in Leadville, Colorado, Vierling began to develop products aimed for the purpose of making endurance training and performance more enjoyable without the feeling of anyone losing their breakfast. Currently, they sell a series of products that include their fuel mixes, apparel, and equipment among other items. They have developed a reputation of becoming a go-to source for endurance athletes ranging from bikers to runners and everyone in between.

Though Endurance Fuel comes in various flavors, they contain mostly the same ingredients. These are the following ingredients in each flavor: non-GMO glucose, non-GMO sucrose, citric acid, sea salt, organic flavor, potassium chloride, magnesium citrate, calcium carbonate, and organic caffeine. Many of these ingredients, like potassium, can be found in other energizing products, such as Ghost Legend Pre Workout.

How Does Tailwind Endurance Fuel Work?

Endurance Fuel can be mixed with 24 ounces of water for every hour of your endurance training. For example, if your training lasts two hours, you’ll need to add enough to mix with 48 ounces of water. During warmer training days, you’ll need to increase the amount of water so you can get that extra hydration. Some of the ingredients found in Endurance fuel are certain sugars that are proven to be beneficial during training. For example, dextrose is a sugar that is mostly found in recovery drinks. This could aid in potentially adding to your overall recovery during training. Sea salt plays a huge role in water retention. Plus, it’s a healthier kind of salt that will be retained better since regular salt (an electrolyte) can be lost through sweat. Endurance Fuel has proven itself to outperform much better compared to regular sports drinks like Gatorade or Powerade.

Endurance Fuel also comes with its share of branched amino acids (BCAAs). These are essential in recovery, especially when used to repair the muscles during a hardcore training session or when you are doing the real deal and have logged more miles than you ever thought possible. You will less likely deal with muscle damage even after the fact because these amino acids will already be hard at work to make your muscles stronger than ever before.

The ingredients do not trigger any adverse or serious side effects. However, some users have previously reported the following: Increased blood glucose and energy crash.

Where To Buy And Cost 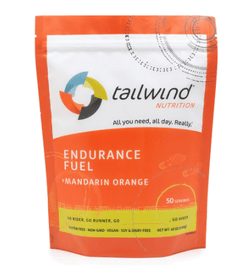 Best Deal on Tailwind Endurance FuelWe scour the web for the best deals on supplements. Want the best price? Click the button below for the best savings!GET THE BEST PRICE

Tailwind Endurance Fuel: Is It Worth It?

If you are tired of having to hover over a trash can after endurance training, then it’s time to switch up your fuel source. In other words, it would be ideal to purchase a supply of Tailwind Endurance Fuel so you can feel more hydrated and ready to take on your most intense training every time. You’d be hard-pressed to find anything quite like this anywhere else on the market. Plus, you can choose one of several flavors that they have available.

Overall Rating: 4 out of 5
Categorized in: Reviews, Supplement Reviews