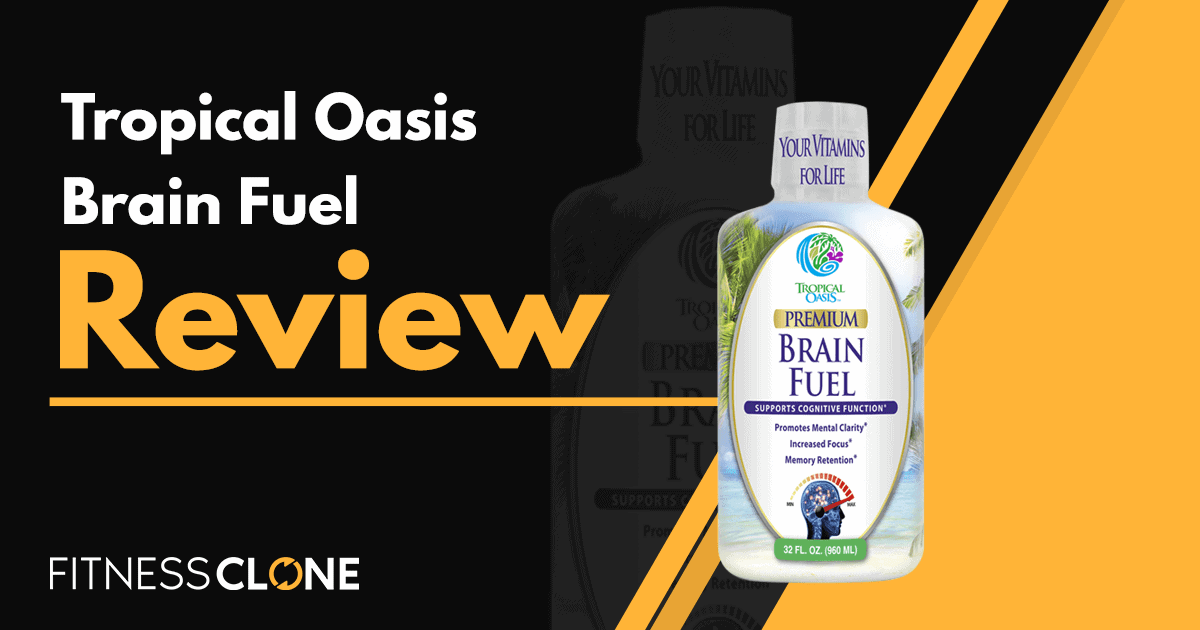 Nootropics are one of the most common supplements in the supplements market today. If you do not know what nootropics are, these are supplements that promise improved cognitive function for better mental, and sometimes, even physical performance.

In fact, some of the foods we consume contain what is considered a nootropic. A good example? Caffeine, which is mostly from coffee or tea. However, when we are talking about nootropics today, we mostly think about its dietary supplement form.

It is not a mystery why nootropics are on the rise in the supplements market. A college student wants to pass his or her exams, or a would-be college student wants to pass the entrance exam of his university of choice. A professional wants to improve in his or her career. Or perhaps, one is simply concerned about being forgetful about things, and he wants to boost his cognitive functions.

Whatever the reason is, the idea of boosting your cognitive or mental performance is simply appealing. Hence, it is no wonder why nootropic supplements are selling well in the market. That’s where Tropical Oasis Brain Fuel comes in.

Brain Fuel is made by Tropical Oasis, a health and wellness company that also makes Tropical Oasis Joint Complete Premium. It is a liquid nootropic supplement designed to support cognitive function. Let’s take a closer look at this supplement with this review of Tropical Oasis Brain Fuel.

A Little Caution About Nootropics

Despite the appeal of nootropics, one should do some research before buying these supplements.

Nootropic supplements are unlike any other type of supplements. While most supplements can be taken safely by the average person – that is, he or she is at least at average health – nootropics come with a different level of influence.

According to Barry Gordon, MD, Ph.D., director of the cognitive neurology/neuropsychology division at Johns Hopkins Medicine, there is no strong evidence that nootropic supplements can really help you. In fact, according to Gordon, it’s not clear if nootropics work, and they are not even clear if it is safe to use.

He further added. “The circuits that are involved in human cognition are very complicated and not fully understood.” This means that our mind is so complex that we don’t even fully understand it for us to claim that some supplements can actually boost its performance. He further added, “You can’t just ‘turn up the dial’ that easily.”

Brain Fuel is a liquid nootropic supplement, meaning, it comes in liquid form, made by Tropical Oasis.

Brain Fuel also boasts its liquid form as, according to them, liquid supplements are more absorbable than pills or capsules.

The next question now is, what can we expect from Tropical Oasis’ Brain Fuel?

What Can We Get From Tropical Oasis Brain Fuel?

When it comes to buying supplements, it pays to check the label properly. This is because the supplements industry is far less regulated by the Food and Drug Administration (FDA). Because of this, some fraudulent supplements manufacturers and sellers take advantage of it by actually not placing the proper ingredients in their supplements.

At best, it does nothing with you (if anything, other than getting the placebo effect), but at worst, it can have serious side effects. In fact, we recommend you check the label for all types of supplements, not just nootropic supplements or a particular supplement.

As you can see, it contains both vitamins and propriety blend, which are key for nootropic effects. Let’s discuss them further below.

When it comes to vitamins, Brain Fuel contains some key B-vitamins: Vitamin B3, Vitamin B5, and Vitamin B12 – which are all beneficial in their own ways. However, you can also get these same B-vitamins (and even more) on other sources such as your very diet itself: B-vitamins can be commonly found in meat (red meat, fish, poultry), whole grains, eggs, and other dairy products, dark, green leafy vegetables, and many more.

It is also noteworthy that the manufacturer did not put any amount of vitamin B12 – which may not be a big case, but nevertheless, quite strange if you will think about it. Does it contain an average amount of B12, too many B12, or very little B12?

As you can see, Brain Fuel’s propriety blend’s specific amount is not clearly indicated; they are just totaled to 2,416mg. But here is the thing: while the propriety blend ingredients, such as L-Theanine, can be good chemicals for your body and brain, overdosing them can have serious side effects. This is especially true for chemicals such as Huperzine A.

One way to think about this is that it’s possible that most of this propriety blend is composed of L-Tyrosine, a cheap filler that can be safely consumed in relatively big amounts (2g per day). In this case, Brain Fuel contains safe amounts of all of these propriety blends.

This, I think, could be the biggest issue of Brain Fuel. They should be more transparent about their ingredients and their specific amounts. Otherwise, we will all fall into speculation – and worse, we’re never sure how safe their product is (in terms of dosage, at least).

You are the only one who can decide on that, but we are not going to lie – we are not confident in this product. At least, not until they become transparent with their ingredient’s amounts, especially on the propriety blend section.

For the positives, some report great focus on their part. But a few complained about numb effects after usage, and one even complained about being “violently ill.” You can check the Amazon reviews here.

So, you should try Brain Fuel? It is up to you. But if you do so, we suggest you first ask the recommendation and suggestion of your doctor before trying it out. 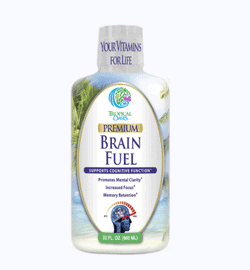 Best Deal on Tropical Oasis Brain FuelWe scour the web for the best deals on supplements. Want the best price? Click the button below for the best savings!GET THE BEST PRICE

You can also order Tropical Oasis Brain Fuel off of Amazon here.