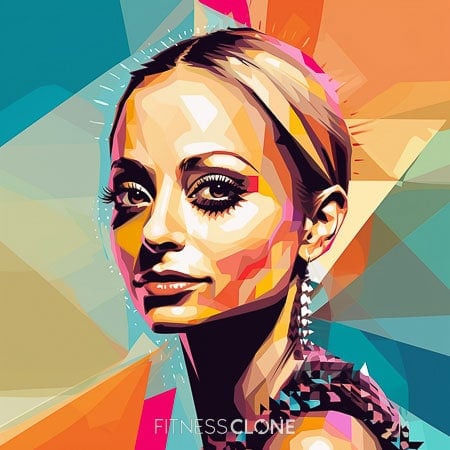 Nicole Richie was born and raised in California. When she was 3, her parents agreed to let her be raised by friend and musician Lionel Richie because they could not afford to care for her. She was adopted by Lionel Richie and wife Brenda Harvey when she was 9, but the couple split not long after. Nicole attended the University of Arizona, Tuscon along with Kourtney Kardashian, but dropped out after 2 years and returned to California. She become famous as the side kick to socialite Paris Hilton in the reality show The Simple Life which ran for 5 seasons, but it wasn’t all fun and diamonds andRichie spent 4 days in jail after being convicted of a DUI. She has appeared on TV series including Six Feet Under and Chuck, and she was a judge on Project Runway. Richie’s semi-autobiographical novel The Truth About Diamonds made it onto TheNew York Times best-seller list. She has modeled and been featured in many fashion magazines including Vogue, Elle and Harper’s Bazaar, and she has a lifestyle brand called House of Harlow 1960. Richie is married to singer Joel Madden and they have 2 children together. Richie and her husband created a self-named foundation to support disadvantaged mothers and children. Richie has millions of followers on social media. She is 5 feet 1 inch tall and weighs about 112 lbs.

Although Richie has been accused many times in the press of having an eating disorder, she herself says she never did, although she admits to getting too thin at one point. She did manage to bounce back quickly after her pregnancies, which she attributes to a diet of fresh fruit, steamed vegetables and fish. Richie says her husband is the one who inspired her to eat wholesome, natural foods, including plenty of fruits and vegetables, and lean meat such as grilled chicken. She doesn’t avoid carbs, but sticks to whole, complex ones, such as brown rice. Richie also regularly does juicing. She counts calories, and does not exceed 1,200 per day. She cooks regularly for the family and avoids having processed food in the house.

Richie has a garden where she and her family grows vegetables and herbs. She says making it the standard for the family means that eating well becomes a habit.

Richie has done the Pressed Juicery, a liquid diet which involves drinking 6 juices per day, and avoiding alcohol, nicotine and caffeine. It is said to detoxify and reduce bloat. Richie still drinks juices every day as a healthy between-meal snack.

Richie cooks regularly for her family, and says she’ll make a frittata at least once a week.

Richie advises including local honey in your diet to help prevent allergies.

Say No to Neon

Richie says one thing she and her family never eat is anything that is neon-colored.

‘It’s all about self-control.’

Richie On Her Diet

‘I avoid eating foods high in fat and carbohydrates. They just leave me feeling bloated.’

Richie On The Family’s Diet

‘We eat healthy and clean, but of course there are times when you got to “wild out.”’

Richie On Rumors Of An Eating Disorder

‘I felt it was a little unfair to say someone has an eating disorder when they don’t.’

Richie works out regularly, but she mixes things up to keep from getting bored. She walks outside, takes classes, runs on a treadmill, uses an elliptical machine, and lift weights.

Richie’s biggest tip for improving your health is to spend time outdoors.

Richie tries to do an hour of exercise per day, and it is often cardio.

Richie gets up early and walks most days, as much for the mental benefits as for the physical ones.

Richie has been working out with Tracy Anderson for years. She says Tracy really gets her because they both have a small physique.

Do something every day, especially outdoors.

‘As I get older, I realize the importance of being fit and maintaining a healthy lifestyle.’

‘It’s…important for me to train my muscles and condition my body now, so that all I have to worry about is maintenance rather than playing catch up later in life.’

‘She’s wonderful. She’s small like me and she knows my body type.’

‘Obsessing about weight is a big no-no. I’ve learned that.’

Digestion is a complex process and we need many different components to have it function correctly. Digestive enzymes break down different things, such as starches and sugars. Richie takes both probiotics and digestive enzymes.

Richie recommends turmeric for its many benefits, including anti-inflammatory compounds and improved brain function.

Richie likes to use coconut oil, inside and out, including on her hair and skin. Coconut oil is a super food that increases fat burning, curbs appetite and boosts immunity, amongst other things.

Richie says she & the hubs unplugs everything before going to bed each night. She also turns off the lights and appliances every time she leaves the room. They also recycle ‘everything.’

Richie rises early each day, between 4:30 and 5:30. She’ll either walk the dogs or go solo and just enjoys the peace and quiet.

Richie is actively involved in several charities, including the Red Cross, UNICEF and her own charity, the Richie Madden Children’s Foundation.

While Richie’s relationship with Paris Hilton may never be the same again, the pair consider each other to be friends.

No Blame, No Shame

Richie says she does not hold Hollywood or her parents responsible for her choices, nor does she regret what she’s done in her life.

Richie On Her Early Wake-Up

‘It’s just a very quiet, nice time, and then my body gets to wake up with the sun and with the day, which I love…It’s also one of the only times I don’t feel like I have to be checking my phone.’

‘I really value time by myself. I need to be able to do 1 thing I want to do, and I need to spend time with my kids. If I can manage that, then I can manage doing everything else.’

‘My attitude with beauty and hair is that it’s temporary; you can always change it. It’s how I feel about fashion as a whole.’

‘I don’t get facials and I’m extremely ticklish. I’m one of the few people who hate massages.’

‘I love her…and I have a lot of respect for her.’ 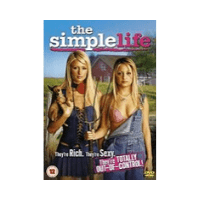 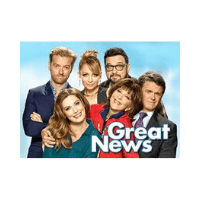 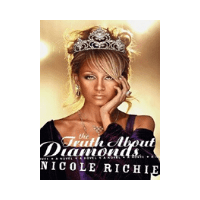 The Truth About Diamonds 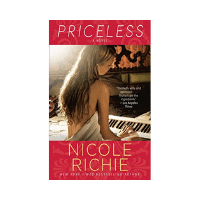 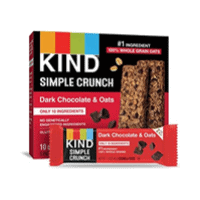 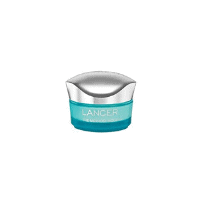 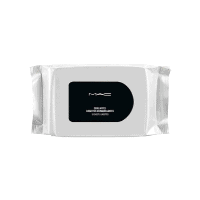 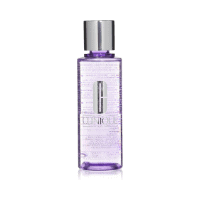 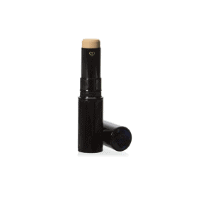 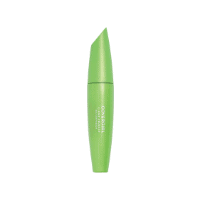 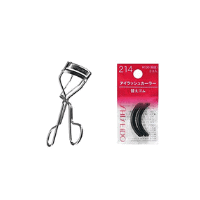 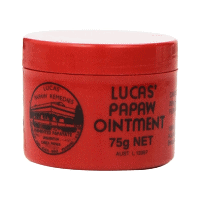 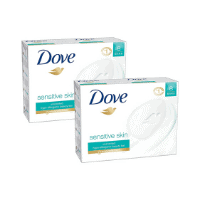 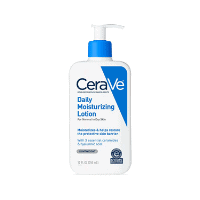 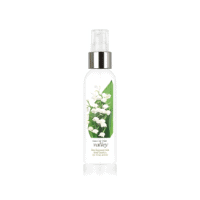 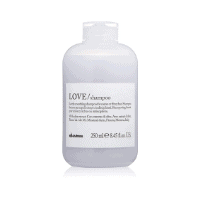 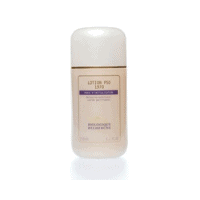 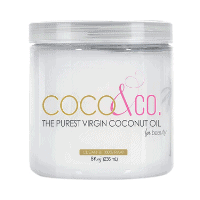