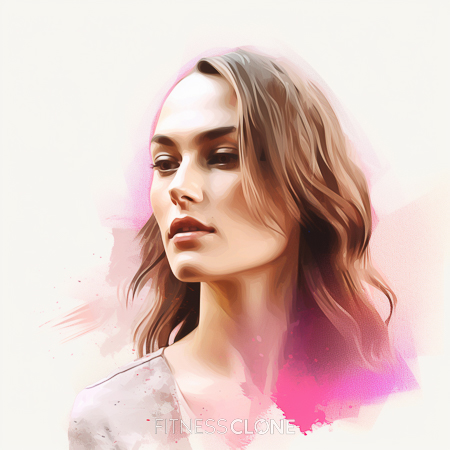 Keira Knightley was born in a London suburb and both of her parents are theater actors. She always wanted to be an actor and her parents got her an agent when she was just 6 years old. Knightley landed small parts in tv dramas, and performed in local amateur plays. She attended college for 1 year but left to pursue acting. Knightley appeared in tv movies throughout the 90s. She landed a small part in Star Wars: Phantom Menace in 1999, but her first major role came in 2001 with Princess of Thieves, followed in 2002 with the blockbusters Bend It Like Beckham and Pirates of the Caribbean. She was nominated for an Oscar for Pride & Prejudice. Knightley has also appeared on stage, and starred in the play The Misanthrope. She received several awards for her acting, including 2 BAFTAs, 3 Golden Globes a SAG, along with 2 Oscar nominations. She is a brand ambassador for Chanel. Knightley is active with various charities and has worked with Oxfam and Amnesty International. A passionate feminist, she played a domestic violence victim in Cut. In 2013, she married musician James Righton and they have 2 children together. Knightley has hundreds of thousands of followers on social media. She is 5 feet, 7 inches tall and weighs about 110 lbs.

Allegations of anorexia abound, but Knightley and her family insist she’s just one of those people who is naturally slim. Perhaps her secret is that she eats only when she feels hungry, and she keeps her portions small. She tends to gravitate toward healthy foods, like veggies and lean animal protein, but other than that, she doesn’t follow any particular diet, and if she wants a treat, she lets herself have it. Knightley is even luckier in having a good cook for a husband.

Knightley is one of the lucky ones who can eat without gaining weight. That said, she generally makes healthy choices.

Graze Your Way Through the Day

Knightley usually eats about 6 times a day. They’re small meals, and she only eats when she’s truly hungry.

Knightley actually struggled to gain weight to look ‘sexier’ for Pirates of the Caribbean.

Because Knightley keeps her portion size small, she allows herself to indulge in ‘cheat’ foods if that’s what she wants.

Eating when you're not hungry

Knightley on Her Body Type

‘I am thin because that’s what I am, and I was thinner…because of the work I do. Nothing else.’

Knightley on Her Food Preferences

Knightley on Her Least-Favorite Veg

‘I hate celeriac! I didn’t realize I could feel so strongly about a vegetable.’

Knightley’s Mom on Her Daughter’s Diet

‘I always want to apologize because she can eat anything that she wants and she does not put on weight.’

Knightley on Her Husband’s Kitchen Skills

Not a Fan of Sweat

Knightley is not keen on formal exercise. She has joined and quit several gyms.

Pass on the Yoga

Knightley isn’t crazy about yoga either. She thinks it’s odd to hold uncomfortable positions for long periods of time.

When she can’t avoid it, Knightley works out with a personal trainer. She might do boxing, archery or anything else that might be required of her for a movie role.

Knightley works out 3 times a week for an hour and a half at a time.

Knightley focuses on her core and lifts weights to be strong and look toned.

Knightley also swims, which provides a full-body workout while being easy on your joints.

Knightley on Playing a Football-Crazy Teen

Knightley on Being a Woman

‘As a woman, you hate certain parts of your body.’

Knightley on her Post-Birth Body

Knightley isn’t dishing about any supplements she might take, but as a busy mom, a multivitamin is al-ways a good choice.

Knightley has struggled with stress in the past, and omega-3s can help boost mood as well as combat in-flammation. Get it here

Probiotics are never a bad idea, particularly after giving birth to help restore gut health. Get it here

Vitamin D is also a smart option because it promotes strong bones and muscles and contributes to overall health. Get it here

Probiotics are never a bad idea, particularly after giving birth to help restore gut health. Get it here

Knightley’s father told her mother that they could only have a second child if she sold a script first.

Ain’t No Stopping Her

Knightley was diagnosed with dyslexia as a child. She is still a slow reader and cannot read out loud.

Knightley was chosen to play the role of Natalie Port-man’s decoy in Star Wars: Phantom Menace because they look so much alike. Portman’s voice was dubbed over Knightley’s in the film.

Knightley planned to go to drama school, but the cost and a sudden influx of job offers prevented her from attending.

Being catapulted to fame was tough on a teenage Knightley. She had a mental breakdown at age 22 and sought therapy. Her attitude today is there’s no way to please everyone, and so she just does her own thing and doesn’t worry about what other people think.

Knightley uses plain soap and water to remove her makeup, when she wears it, which is only for work. She gets a facial about twice a year.

‘I’ve never had an acting class…I knew that I didn’t know what I was doing.’

Knightley on The Trap of Celebrity

‘You can say nothing, you can be perfectly smiling, wearing a perfectly nice dress at the opening of a charity, and people can still despise you for it.’

Knightley on Being a Teen Star

‘It was certainly quite a harsh experience in every different which way.’

‘I highly recommend it.’

Knightley on Becoming a Mom

‘Makeup is an armor, but my husband and elder kid don’t like it at all…They don’t see it as me — and I don’t either.’ 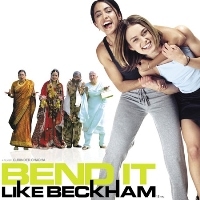 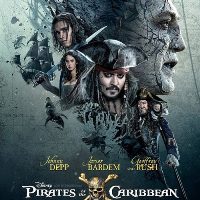 Pirates of the Caribbean
GET IT HERE 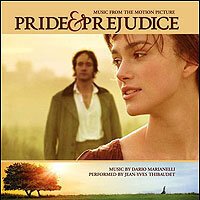 Pride & Prejudice
GET IT HERE 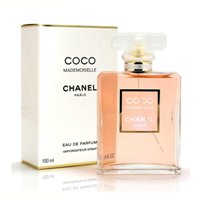 Chanel Coco Mademoiselle
GET IT HERE 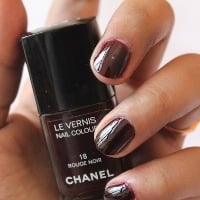 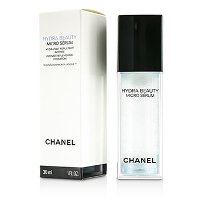 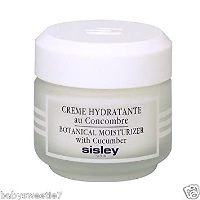 Sisley moisturizer
GET IT HERE 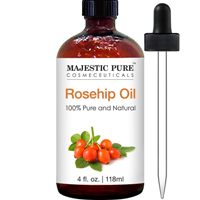 Rosehip oil
GET IT HERE