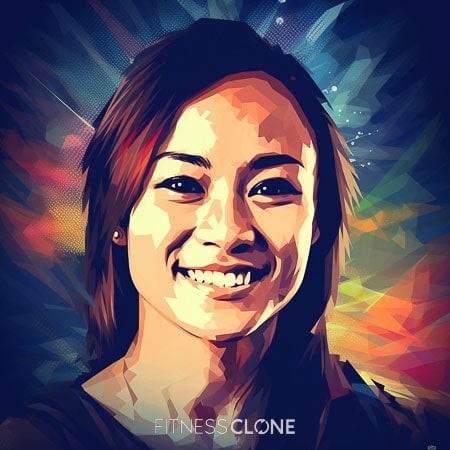 Originally from Colorado, Michelle Waterson is of half Thai, half Caucasian descent. Always an active child, she started out with gymnastics, but financial constraints pushed her to try karate at age 10. After graduating from high school, she tried modeling. Waterson has a black belt in American free style karate; she has also trained in other martial arts styles including Muay Thai and jiu-jitsu. She became known on the reality show Fight Girls, and also appeared on Bully Beatdown. Waterson made her MMA debut in 2007 without having competed in any amateur fights. In 2013-2014, she was ranked #1 women’s atomweight fighter and the Invicta FC Atomweight Champion. Waterson is married to amateur boxing champ Joshua Gomez and they have 1 child together. The ‘Karate Hottie’ has over a million followers on social media. She is 5 feet, 3 inches tall and weighs about 115 lbs.

Like all athletes who get weighed, Waterson pays careful attention to what she puts in her body. She eats plenty of vegetables, animal protein and complex carbs and avoids junk food. When she’s not gearing up for a match, she cuts herself a little more slack, but once she goes to camp, it’s a strict diet of lean protein and green veggies. She also stays hydrated with plenty of water.

Waterson takes her diet seriously. She eats clean so she has the fuel to perform in her matches, and the energy to be a good mom to her daughter.

Best of Both Worlds

Waterson invented a shrimp taco recipe as a nod to her husband’s Mexican heritage and her own Thai background. She says they’re healthy enough for her to eat even when she’s doing her most intense training.

What Not to Eat Before a Match

Waterson says she was so nervous before her first pro fight that she chowed down on fettuccini and chicken — and then threw up after she took a knee to the gut.

Waterson on Her Diet

‘I stay very hydrated and eat very clean. I try to stay away from processed, fried foods.’.

Waterson on Her Training Camp Diet

‘I stick to leaner meats and lots of green veggies.’

Waterson on Why You Shouldn't Eat Before a Match

‘I was seconds away from spewing my chicken Alfredo in her face.’

Waterson has been practicing martial arts since she was a child, and has done a variety of styles besides karate, including Thai boxing, wrestling, Wushu, and Brazilian jiu-jitsu.

Before going to train in Thailand, Waterson says most of her martial arts knowledge was artistic and rather than combative. Thailand was where she learned how to take a licking and keep on ticking.

Waterson was raised Buddhist, which she says has helped her with fighting because it taught her to stay in the present moment and exclude everything else.

When she in training camp, Waterson may work out 3-4 times a day.

Waterson says the best stretching happens after your workout, when your muscles are warm.

Waterson is a big fan of high-intensity interval training (HIIT), which is also known as Tabata, named after the scientist who developed the system. She does 20 seconds of explosive exercise, followed by 10 seconds of rest.

‘I think it’s important to drill over and over again until you are sick of drilling — then drill some more.’

‘Mistakes are good if you learn from them and get better.’

Waterson on Going Abroad for Training

‘Training in Thailand toughed me up and taught me to be patient with myself.’

Waterson on Her Varied Training

‘All the different martial arts that I have studied have acted like building blocks for me to reach my ultimate goal — and there are always more goals to be made once you’ve conquered one.’

‘Martial Arts is forever evolving, and the minute you think you have learned all there is to know is when you lose sight of the true meaning of Martial Arts.’

Waterson endorses the Onnit brand of supplements including the nootropic Alpha Brain which helps with focus and energy. 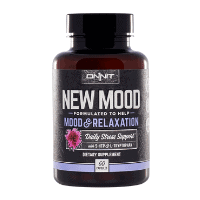 Onnit’s line contains all sorts of supplements, including mushrooms that increase stamina; New Mood for relaxation, better sleep and recovery; whey protein creatine and glutamine that boost muscle gains, probiotics for healthy digestion, krill oil with omega-3s to combat inflammation and electrolytes to help you stay hydrated during intense exercise.

Waterson promotes CBD oil with melatonin. She says it helps her relax so she can get a good night’s sleep and recovery fully.

Waterson say she has great admiration for her teammates Julie Kedize and Holly Holm, and credits them for pioneering in the WMMA.

When Waterson got a call to appear in a Megadeath video for Head Crusher, she hopped on a plane to LA and filmed it the next day.

As tough as Waterson was before having her daughter, she says giving birth gave her new motivation to succeed as a fighter. Being a mom has also taught her to be a humble winner and to handle defeat with grace.

Waterson says if she weren’t a MMA fighter, she’d be an event planner because she enjoys being crafty. She also has a special talent for imitating animal noises.

‘The only person that can truly stop you from achieving your goals is yourself, so don’t get in the way!’

‘Julie Kedzie is the original gangsta when it comes to WMMA. She has opened up so many doors for us ladies.’

‘It’s important for us ladies to empower one another. Iron sharpens iron, so don’t be intimidated by competition. Embrace it!’

‘Be confident in yourself and own it! The human body is beautiful and should be embraced.’

Waterson on Winning her UFC Title

‘Winning the Invicta Belt has been a dream of mine since I began fighting. I had to overcome many obstacles both mentally and physically but it made the win that much sweeter.’

‘I’m really at peace with who I am. That peace came after I had my daughter.’ 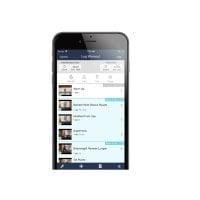 Alpha Brain
GET IT HERE 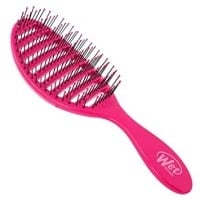 Wet Brush
GET IT HERE 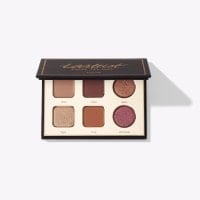 Tarte PRO Palette
GET IT HERE 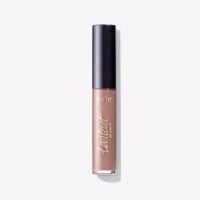 Tarte Lip Paints
GET IT HERE 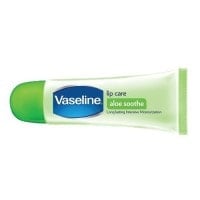 Vaseline Lip Balm
GET IT HERE 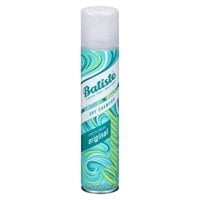 Batiste Dry Shampoo
GET IT HERE 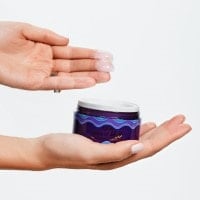 Tarte Hydrating Moisturizer
GET IT HERE 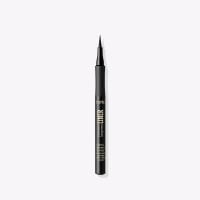 Tarte Liquid Eyeliner
GET IT HERE 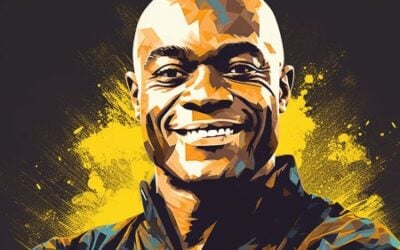 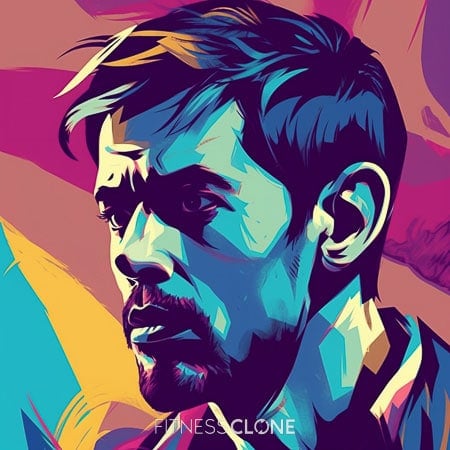 facebooktwitteryoutubeinstagramIdo PortalMovement Teacher Born: 1980Originally from Israel, Ido (pronounced like ‘I do’) Portal studied traditional martial arts from an early age. As a teen, he discovered capoeira, and after just a few years, he opened his own school.... 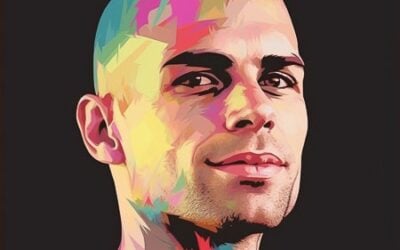 facebooktwitteryoutubeinstagramJames WilksProfessional Fighter Born: 1978James Wilks was born in England. He began training in tae kwon do and jeet kune do, and obtained a college degree in Business and Land Management before moving to the US in 2000 to improve his...

facebooktwitteryoutubeinstagramPaige VanZantUFC Fighter Born: 1994Paige ’12 Gauge’ VanZant was born in Oregon. Her parents owned a dance studio and she grew up dancing ballet, jazz and hip hop, and she also enjoyed outdoor sports like riding dirt bikes and fishing....