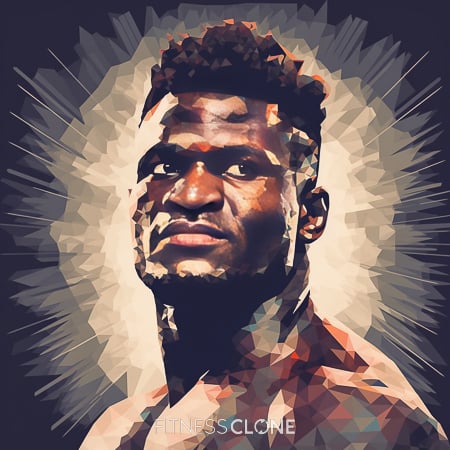 Francis Ngannou is a native of Cameroon who grew up in poverty and did not receive much schooling. When he was 10, he started working in a sand quarry to earn money. Ngannou was solicited to join various gangs, but chose to pursue boxing instead. At 26, he moved to Paris where he lived on the streets and trained for free under the direction of Didier Carmont who introduced him to MMA. Ngannou currently competes in the Heavyweight division and is the current championas of March 2021. ‘The Predator’ is the first Cameroon-born UFC champ and holds the record for being the hardest recorded puncher in UFC history. Ngannou founded a self-named charitable foundation that runs the first MMA gym in Cameroon to offer facilities for young people. He has hundreds of thousands of followers on social media. Ngannou is 6 feet 4 inches tall and weighs about 250 lbs.

Ngannou is a beast, and unlike most fighters, he did not get that way through a careful diet of counting macros and drinking protein shakes. He was poor as a child and homeless for a time as an adult, and in consequence would eat anything. He started to make some changes to his diet in 2018, but says that while he mostly avoids fast food, he does not follow a strict regimen.

For many years, Ngannou did not have the privilege of being choosy about his diet. He said he made the decision to change his diet after the Stipe Miocic fight.

Ngannou says he’s so hungry when he gets home from working out, he usually just eats whatever he has at home rather than go to a restaurant.

Ngannou is big fan of food in general, and he loves Italian, especially pasta with Alfredo sauce.

Ngannou on His Fighting Diet

‘I kind of watch out now. I clean up a little bit. I used to just eat everything.’

Ngannou on His Usual Diet

‘Not clean-clean, but [I] stopped eating burgers.’

Learn from the Master

When he was young, Ngannou would watch tapes of Mike Tyson. Even if the video quality wasn’t great, he gleaned every bit of info on boxing that he could out of them.

Ngannou was inspired by the film 300, a movie based on the historical event of 300 Spartans holding their ground against army of 300,000. He says it taught him that to beat the odds, you must believe you can win.

Ngannou had no equipment to start with, and unsurprisingly still does not need fancy gear to work out. He has several routines that require nothing more than bodyweight.

Ngannou usually works out 7 days a week, except in the 2 weeks right before a fight when he slows down to rest his body in preparation.

Ngannou does a mix of sparring, pad work, boxing, weight training and agility work as part of his routine.

‘I was 22 the first time I ever put on gloves, and once I put them on, I knew that I was destined to be a professional fighter.’

Ngannou on His Training Schedule

‘I trained as often as I could when I wasn’t working.’

‘I would watch and marvel at his speed and strength, and I would always try to see what I could learn from the way he moved.’

Ngannou’s father had a reputation of being a tough fighter. Ngannou decided to use his talents to earn money, but his family was opposed. He trained for a year in his early 20s, but then had to stop due to illness. When he was 26, he decided to give it another shot.

Ngannou went from sleeping on the streets to heavyweight champ in just 5 years.

Ngannou spent 2 months in a jail in Spain for illegally crossing the border. When he finally got to Paris, he slept on the streets until the gym owner let him spend nights inside the gym.

Ngannou says his goal was always to help his family, but also the children in Cameroon who do not have the means to follow their dreams. He founded the Francis Ngannou Foundation and opened Cameroon’s first MMA gym to help young people have a positive place to go and feel cared for.

‘Sometimes I think about how to take supplements, but I don’t do it. I never took supplements because maybe there’s something wrong and…no fighter wants to have that in their career.’

‘That first time [I saw the movie 300], it was almost like a spiritual experience. Nothing would ever be the same for me after that.’

‘I never really wanted to become an MMA fighter.’

Ngannou on Believing in Himself

‘It helped me to focus when I felt lost. It gave me energy when I was tired. It woke something up inside of me. It motivated me more than anything else.’

‘I have made it too far to care about the odds anymore. I know that, win or lose, I will continue to succeed.’ 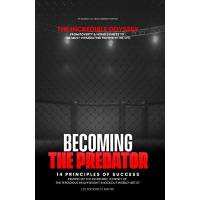 Becoming The Predator
GET IT HERE 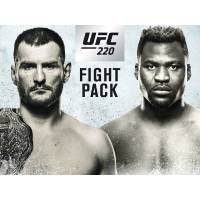 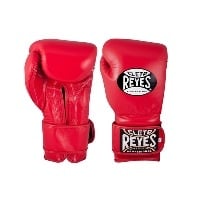 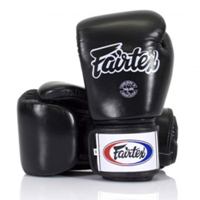 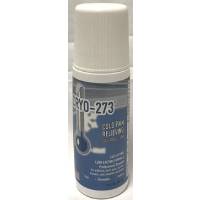