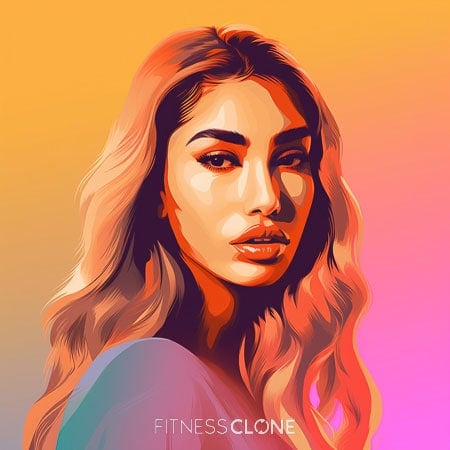 Chantel Jeffries was born in California, but her family moved around due to her father’s work as a military trainer. Jeffries first became widely known as Justin Bieber’s girlfriend. (She was also in the car with him when he was arrested for a DUI in Miami.) Jeffries works as a model, including for Khloe Kardashian; and in 2016, she started her music career as CeeJay the DJ. She has a line of beauty products, eyebrow grooming products and temporary tattoos. Jeffries also released a line of loungewear through PrettyLittleThing. She has made minor appearances in films including A Perfect Match.Jeffries released her first single ‘Wait’ in 2018, and has gone on to release several more. She has millions of followers on social media. Jeffries is 5 feet 6 inches tall and weighs about 120 lbs.

Jeffries avoids eating gluten, dairy, red meat and refined sugar. She says she eats this way because these foods make her feel unwell and also make her skin break out. She eats plenty of fruit and veggies, and other whole foods like oatmeal and açai. She also makes a point to hydrate with plenty of water and her daily goal is 1 gallon. She says staying hydrated does so much for the body including keeping you from overeating and helping your skin to stay clear.

Jeffries often starts her day with a bowl of gluten-free oatmeal. She might add fresh berries, cranberries or coconut milk since she doesn’t do dairy either.

Jeffries makes a concerted effort to avoid refined sugar. Instead, she’ll sweeten her tea with agave, which sweetens and also helps with digestion.

Jeffries sometimes goes low-carb and avoids all sugars, even ones from natural sources like fruit, to help keep her skin clear. She fills up on protein and fat, which she says is hard for her because she loves her sweets.

Jeffries has eliminated a lot of foods from her diet, but her biggest tip for health is to drink plenty of water.

Jeffries On Her Diet

‘I have a pretty structured diet that I stick to that’s a lifestyle.’

Jeffries On Drinking A Gallon Of Water Each Day

‘One of the first and easiest steps you can take to being healthy and having better skin and better sleeping habits and being in a better mood, it’s something that’s important to me.’

‘It makes it black but it’s so good for you.’

‘You want to be careful when you drink charcoal water not to take any supplements within two hours. If you do that, the charcoal will absorb all the supplements.’

Jeffries’ favorite exercise is cycling but she also enjoys hiking, roller skating, and swimming. Changing her routine up helps keep her motivated, and from getting bored.

Jeffries says it’s really helpful to find a friend who will work out with you so you don’t make excuses to skip exercise.

Jeffries says planning what to wear is important so that you are comfortable during your workout, and so you look and feel good. She’s a fan of layering.

When Jeffries is away from home or doesn’t have time to hit the gym, she likes to do things like jumping squats. She’ll use furniture as a prop for things like sit-ups, leg lifts and other exercises.

Do anything that keeps you motivated.

Find a friend and try something new.

If you can’t get to the gym, do squats, sit-ups, leg lifts, etc. at home or in your hotel room.

Jeffries On The Importance Of Diet For Fitness

‘No matter how much you’re working out, if you’re not eating the right diet, you might not see the results that you want.’

Jeffries On The Importance Of Hydration

‘Staying hydrated is the biggest part of working out.’

Jeffries On Having A Workout Buddy

Jeffries On Working Out Anywhere

‘It’s really good to have a routine you can do on those days when you can’t get to the gym or when you’re traveling.’ 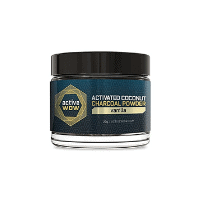 To help detox, Jeffries takes coconut charcoal. She opens a capsule into a bottle of water and sips on it, but you can also swallow the capsule whole.

Jeffries takes a plant-based iron supplement because she says it’s easier to absorb. Getting enough iron in your diet is important to prevent anemia and fatigue.

Jeffries takes magnesium to help prevent headaches and also to help with digestion because iron can cause constipation.

Jeffries takes a hair, skin and nails supplement in gummy form. It contains antioxidant vitamins C&E and biotin. She says she likes the taste of the gummies, but whatever you decide to take, be sure there is plenty of biotin to feed your hair. 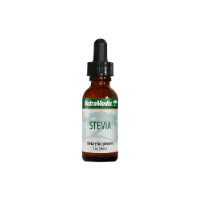 When Jeffries is following a low-carb diet, she uses stevia to sweeten her tea rather than honey or agave. Stevia offers many health benefits including lower blood pressure, manage blood sugar and it may even prevent cancer.

Jeffries prefers to sleep in the buff to let her skin breathe freely. She says it’s important to do the same for your face, and remove all makeup before bedtime.

Jeffries isn’t big on going to the beauty salon for a facial and prefers to take care of her skin at home.

To protect her tresses, Jeffries prefers hairstyles that don’t involve heat. She’ll also only let two other people besides herself touch her hair: her LA hairdresser and her mom.

Jeffries made a vlog post about her breast implants, and subsequent decision to have them removed and do a lift instead. She says the breast procedures are the only plastic surgery she’s ever had done.

Jeffries says she keeps her acne-fighting routine simple: she uses her nails. She applies acrylic nails specifically for the purpose.

‘Who wouldn’t enjoy sleeping naked? And why not give the same enjoyment to your face?…Your skin needs to breathe.’

‘You never know what could happen and the end could be way better than you ever thought, or imagined.’

‘It’s important to have an idea of what you want, but never be too attached to that because better things can always happen.’

‘It’s my number one favorite hobby.’

Jeffries On Her Breast Surgery

‘I’m really happy that I did it. I feel like myself again.’ 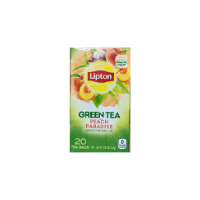 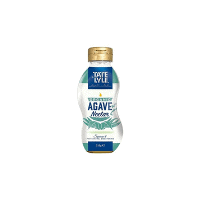 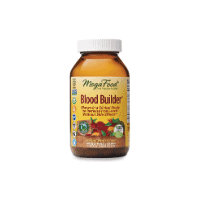 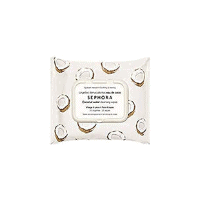 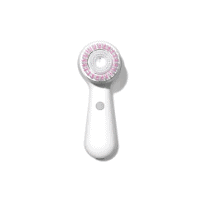 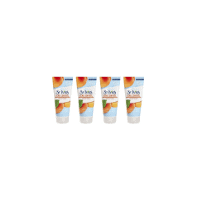 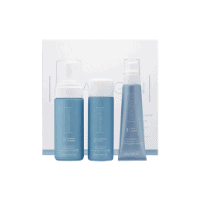 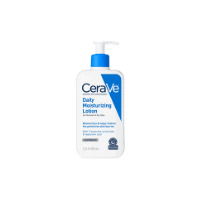 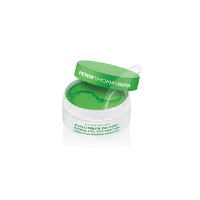 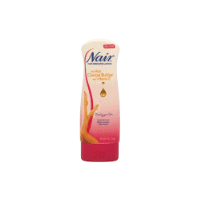 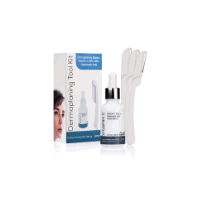 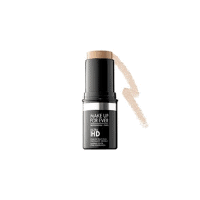 Make Up For Ever HD Stick Foundation 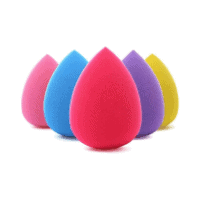 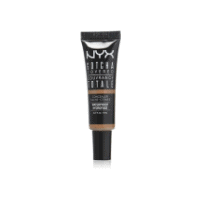 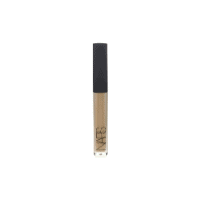 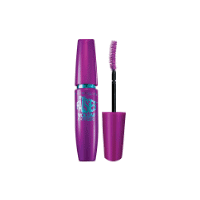 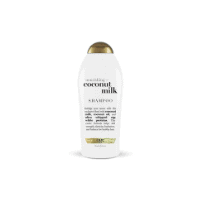 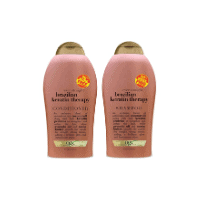 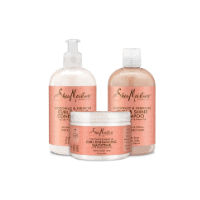 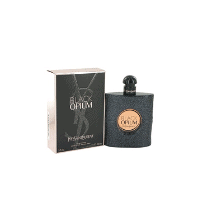