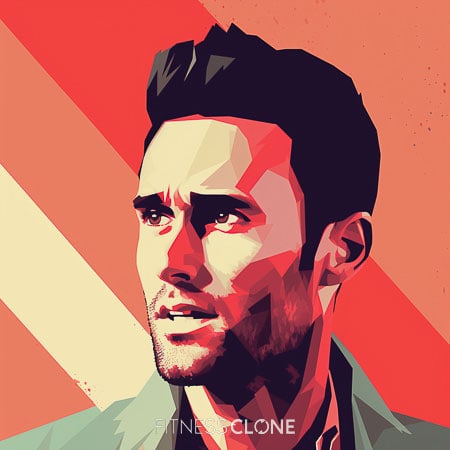 Born in LA, Adam Levine is the son of Fredric Levine, founder of the retail chain M. Fredric (not to be confused with Frederick’s of Hollywood). Levine credits his mother for sending him down the path of music. He attended Brentwood School where he met future bandmates Mickey Madden and Jesse Carmichael. His parents divorced when he was 7 but he says he was okay with it. Levine’s first band, Kara’s Flowers, was not a success. He moved to New York and briefly attended Five Towns College where he was exposed to different styles of music before reforming the band that would become Maroon 5. Their first album was slow to catch on, but it eventually sold 10 million copies and was in the top-10 best selling albums list 2 years after its release in 2002. Levine has since expanded his repertoire: he formed a production company called 222, has a fragrance line, and has acted in tv and movies, along with being a judge on the reality talent show The Voice for many years. He was named Sexiest Man Alive by People magazine in 2013. He has been married to Namibian model Behati Prinsloo since 2016 and they have 2 daughters together. Levine has millions of followers on social media. He is 6 feet tall and weighs about 170 lbs.

Levine jokes that he is a ‘half-vegan’ and while he calls himself a ‘meat and potatoes guy,’ he makes an effort to avoid meat and animal products most of the time. A diet that is high in veggies, fruit and complex carbs, along with the occasional glass of red wine and only small amounts of meat is essentially a Mediterranean diet, widely accepted as one of the healthiest diets in the world. He prefers coffee to tea and loves his pizza.

For the most part, Levine sticks to fresh veggies, fruit, legumes and avoids animal products including meat and dairy.

Levine is a coffee drinker and does not care for tea. His favorite adult beverage is tequila, but he likes red wine with his steak.

One of Levine’s favorites is not vegan: pizza. His favorite place is Mozza 2 Go owned by the Food Network’s Mario Batali.

Levine on his Diet

Levine on one of his Guilty Pleasures

‘A big, fatty steak and a bottle of red wine.’

‘ADHD isn’t a bad thing, and you shouldn’t feel different from those without ADHD.’

Levine used to lift weights, but he didn’t like the injuries, or the way it made his neck get thick, and so he gave yoga a try and has been hooked ever since.

Levine likes the way yoga addresses all aspects of health, and keeps his body, mind and spirit fit.

Levine also likes yoga because it can be done anywhere, even in small spaces such as hotel rooms, an important feature for someone who travels as much as he does.

Levine does Ashtanga yoga every day, a series of 8 postures that improve posture while developing stamina, strength and flexibility.

Find the Music in Your Soul

Levine also does Jivamukti which combines movement, music and spirituality. He doesn’t care for dogma, but he likes the matching the moves to the music.

Levine also does a Vinyasa flow series with the goal of synchronizing breath and movement. It is a less demanding version of Ashtanga.

Do 3 rounds of the following:

‘I have a hard time sitting still…Yoga has given me the ability to be more focused and make better decisions that come from a clear place.’

Levine on the Effects of a Yoga Practice

‘Yoga takes what you have and molds and sculpts it, which is a much more natural way to look and feel.’

Levine on his Real Reason for Doing Yoga

‘Let’s face it, I only practice yoga because the classes are always packed with beautiful women.’

Levine on the Importance of Regular Exercise

‘One thing I’ve come to learn: Just get out and do [stuff]. That’s more important than sticking to a meticulous workout schedule.’

Other than melatonin which Levine sometimes takes to help fall asleep, Levine is keeping his supplements on the down low, but anyone who follows a vegan may benefit from the following supplements. 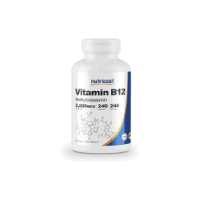 Vitamin B12 supplementation is helpful on the vegan diet as it can be difficult to find adequate levels in plant-based foods.

Omega-3s are called essential fatty acids for a reason, and you can get them in a vegan form which is made from algae. 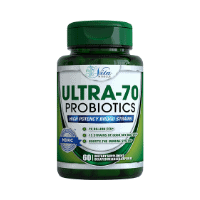 Probiotics are also a smart idea if you travel a lot, and a vegan protein supplement can help you build muscle and feel fuller, longer. 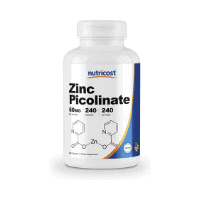 Zinc is important for a strong immune system, and many vegans test low in this essential nutrient. 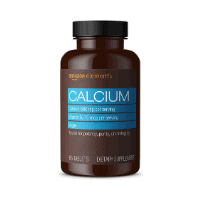 Calcium and vitamin D can also hard to get if you don’t consume dairy products. 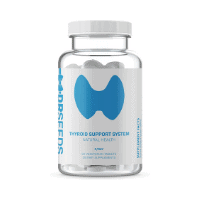 Vegans are also at risk for having low levels of iodine which can cause hypothyroidism. 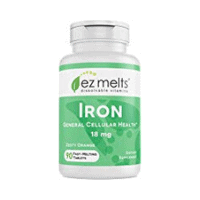 Iron deficiency can result in anemia, and vegans are more at risk because the iron in plants is not as easily absorbed by the body.

Levine says he prefers to sleep in the nude. When he can’t sleep, he’ll take melatonin to help him drift off.

Levine started playing guitar around age 10 and found it was the perfect outlet to express his feelings.

Levine is a tenor and his vocal range is 3 1/2 octaves, but he is also known for singing in falsetto. He admits that he primarily writes about love, but says he doesn’t like to be vague or mince words. He tells it how it is.

Levine has so many tattoos, he doesn’t care to talk about them. He also says his mom really dislikes them.

Levine considers himself to be Jewish, same as his father and grandfather. He says he is spiritual but not religious, and did not have a Bar Mitzvah because he thought it was a disrespectful money grab.

Levine’s brother is openly gay. Levine supports LGBTQ+ rights and same-sex marriage, and once changed venues for a post-Grammy party because of their support of Proposition 8.

Maroon 5 sort of crashed those weddings for the music video ‘Sugar.’ The grooms were informed ahead of time. Levine says he was just glad they all seemed to like the music.

‘Before I go on stage, I pretend everyone loves me.’

‘In real life, I am emotionally confused, which enables me to write songs.’

Levine on his Early Influences

‘I was a huge Beatles fan. The Stones, Dylan. Later on I got into Stevie Wonder and Bill Withers — he’s one of my heroes. Al Green, too.’

Levine on his Success

‘Nobody has it all, but for me to even come close is amazing.’

‘Nothing wrong with making money.’ 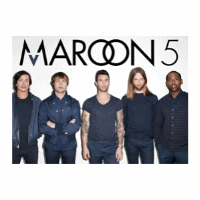 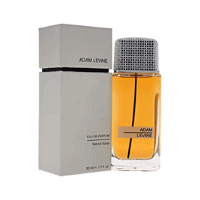 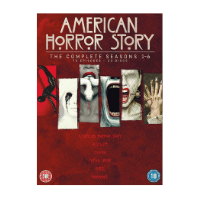 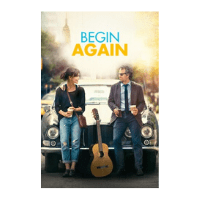