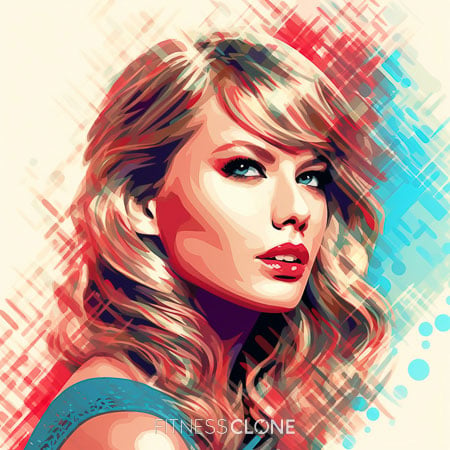 Taylor Swift was born in Pennsylvania. As a young girl, she was interested in musical theatre and traveled to New York City regularly for voice and acting lessons. Swift first visited Nashville, Tennessee at age 11 to submit demo tapes, but was rejected. At 12, she learned to play guitar and started writing songs. Swift then began working with a talent manager and landed a modeling gig with Abercrombie & Fitch and an original song with Maybelline. At 14, she moved to Nashville to pursue a career in music. Swift’s self-titled first album was released in 2006 and won accolades including a Grammy nomination. She has gone on to sell over 200 million records worldwide, holds 27 Guinness World Records, won an Emmy and over 30 American Music Awards. Swift has been on Time’s 100 Most Influential People in the World list several times. She is one of the most followed people on social media. Swift is 5 feet 11 inches tall and weighs about 140 lbs.

Swift felt pressure in the past to look a certain way, but now that she’s 30, she says she’s taking a more balanced approach. Rather than stick to any particular diet, she uses common sense to dictate her meals. She eats plenty of salads, yogurt and sandwiches, and avoids soda and other sugary beverages. Snacks are also healthy, such as veggies and hummus. She is a fan of The Barefoot Contessa and loves to bake. While she loves her daily skinny latte, she also stays hydrated with plenty of water.

Sure, sometimes T-Swizz only has time for a shake, but if she can take her time in the AM, she’ll make herself a buckwheat crepe with Parmesan cheese and an egg, the wash it down with a glass of oj.

Meals For On the Go Gal

Swift will often have a salad or sandwich for lunch. Something filling, but not to heavy so she can keep going all day long.

Swift loves to grill for dinner and might make chicken breast along with green beans, broccoli and carrots for dinner.

Swift does her best to stick to healthy habits on weekdays. She doesn’t give herself many rules and instead uses common sense.

Swift’s daily indulgence is a skinny vanilla latte. On the weekend, she might go for a spiced pumpkin. She has no intention of giving up her coffee habit.

Swift loves to bake and often shares recipes and pix of her creations online, such as chi sugar cookies with eggnog icing.

Swift takes her hydration seriously and downs around 10 bottles of water each day. She makes a point of avoiding sugary, empty-calorie beverages.

Swift lets herself cut loose on weekends, and this includes all the fun stuff like burgers, fries, ice cream and cookies. Having a plan for indulging can help you stay on track with your diet.

Swift on Accepting Her Body

‘I learned to stop hating every ounce of fat on my body.’

‘I worked hard to retrain my brain that a little extra weight means curves, shinier hair, and more energy.’

‘A lot of us push the boundaries of dieting, but taking it too far can be really dangerous.’

‘There is no quick fix. I work on accepting my body every day.’

Despite her busy schedule, Swift always makes time for exercise because it makes her feel good and is good for managing stress.

While Swift will run on a treadmill and uses an elliptical, she likes to get outside and see the places she’s visiting on tour.

Swift doesn’t care about looking like a twig. She embraces her curves.

Swift uses light weights to tone without getting bulky. Resistance training is essential for staying strong and looking toned, and it doesn’t hurt your attitude when you’re up on stage either.

Swift runs, but not just for exercise. She uses it to explore her surroundings, wherever she finds herself, and, of course, to listen to new music.

Swift on Running in New Places

‘I’m very much out in the world, and I love exploring the places we go when we tour. It’s important for me to live a full life.’

‘Everybody has a list of 100 things they would like to change about themselves, but it’s all about focusing on the good things.’

‘I don’t think you should ever take life so serious that you forget to play.’

Swift adds chia seeds to her yogurt and smoothies. Chia seeds are packed full of nutrition, including antioxidants, omega-3s, protein, fiber, which can help you lose weight, reduce blood sugar, and fight heart disease and cancer.

Swift takes supplements to help tame her anxiety. L-Theanine is an amino acid that has been shown in studies to reduce anxiety.

Some people walk or talk in their sleep, but Swift eats. She says it’s not voluntary and that she can’t remember what she ate.

Swift was determined to learn how to play the 12-string guitar, and would practice 5 times a day until she mastered it. She plays many of her songs on a 12-stringer.

Swift says that if the singing gig hadn’t worked out, she would have gone into advertising.

Swift does not allow comments on her social media posts after being compared to ‘a weasel that got hit by a truck and stitched back together by a drunken taxidermist.’ She also doesn’t hesitate to block the haters.

The Power of Journaling

Swift has always used personal details in her songs. From the time she was little, she would write about her pain as a way of releasing it.

After the Las Vegas concert shooting and the bombing of Ariana Grande’s concert in Manchester, England, Swift says she was terrified to go on tour, and spent a significant amount of money to ensure fans wouldn’t be subjected to terrorism. She carries military-grade bandages due to an unfortunate history with stalkers.

‘I rummage through the kitchen and eat whatever I can find…like a raccoon in a dumpster.’

‘Any time I would feel pain, I would think, “It’s ok, I can write about this after school.”’

‘I think it’s healthy for your self-esteem to need less internet praise to appease it.’

‘These messages tell women that we aren’t allowed to age. It’s an impossible standard to meet.’

Swift on Being Stalked

‘Websites and tabloids have taken it upon themselves to post every home address I’ve ever had online. You get enough stalkers trying to break into your house and you kind of start prepping for bad things.’

‘Every day, I try to remind myself of the good in the world, the love I’ve witnessed, and the faith I have in humanity.’

‘We have to live bravely in order to truly feel alive, and that means not being rules by our greatest fears.’ 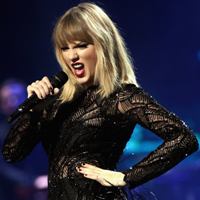 Taylor Swift music
GET IT HERE 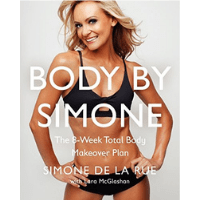 Body by Simone
GET IT HERE 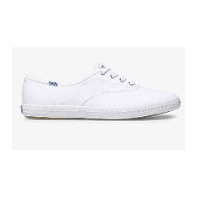 Keds
GET IT HERE 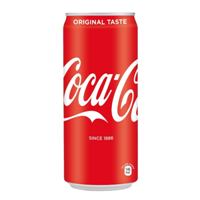 Diet Coke
GET IT HERE 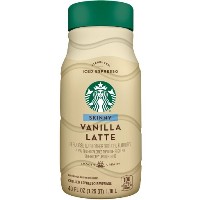 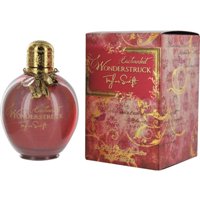 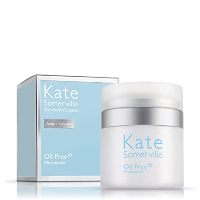 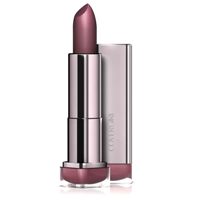 CoverGirl LipPerfection Lipcolor
GET IT HERE 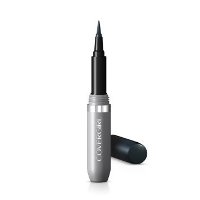 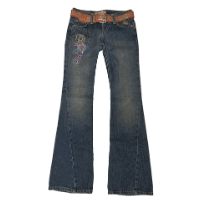 l.e.i. jeans
GET IT HERE 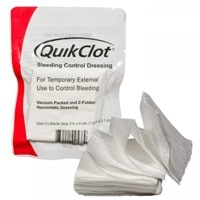 QuikClot bandages
GET IT HERE