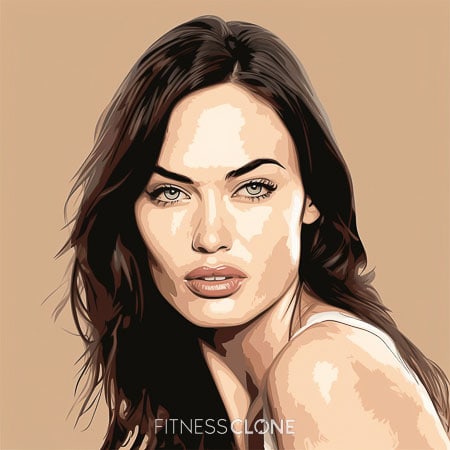 Megan Fox grew up in Tennessee and Florida. She took singing and dancing lessons starting at age 5 and when she turned 13, she enrolled in modeling classes. After winning multiple modeling awards, Fox dropped out of high school to move to LA where she got her first break being cast in the cult film Holiday in the Sun, but she is probably best know for playing in the blockbuster Transformers. Besides being named the Sexiest Woman Alive, Fox has won multiple accolades, including 3 Teen Choice Awards and 2 Scream Awards (and also a Golden Raspberry). She has millions of fans on social media, and she is so popular, England’s The Sun newspaper declared August 4th ‘Megan Fox Day.’ Fox is 5 feet, 4 inches tall and weighs about 114 lbs.

Fox follows a combination of Harley Pasternak’s 5-Factor diet and the Paleo diet. For 5-Factor, you eat 5 small meals a day, made with simple, natural ingredients. The 5-Factor diet allows for complex carbs that contain fiber and are low on the glycemic index (GI), but Fox says carbs weren’t working for her and so she only gets carbs from fruit and vegetables, which is Paleo. Healthy fats come from olive oil, avocados, nuts and seeds. Chemically-altered foods, artificial ingredients, additives and preservatives should be avoided.

Five-factor is all about keeping things simple: recipes only include 5 ingredients and should take 5 minutes or less to make.

Fox says she never misses breakfast. She might have egg whites, almonds and fresh fruit. The combination of protein, healthy fats and fiber help to fill her up, and fuel her up.

Fox is fond of a salad, and often dresses it with fat-burning apple cider vinegar.

Fox is a big fan of making smoothies. She’ll use in-season berries, chai tea, a scoop of protein powder and some almond milk.

On the 5-Factor diet, a ‘cheat’ day is allowed once a week, but Fox doesn’t take it. Her biggest indulgences are things like blueberry oatmeal pancakes and hot chocolate made with non-fat milk powder.

The worst thing I put in my body is coffee, once a day.

Fox On Why She Went Paleo

I’m not eating dairy. That’s my biggest secret. It’s really hard on your hormones and it’s not good.

I don’t have any cheat days. But if I did, it would be pizza or cake.

After giving birth to her first child in 2012, Fox worked with celebrity trainer Harley Pasternak 5 days a week. She did his 5-Factor workouts and diet.

Fox is a fan of high-intensity interval training, but she also does longer cardio sessions to burn fat.

Work All the Angles

To get ripped abs, Fox works all the layers (front, obliques and back), and doesn’t just do crunches.

Fox’s trainer always includes a cool down and stretch after a workout to release toxins. He says the legs contain 60% of our muscles, so it’s important to pay particular attention to them.

Fox is a fan of doing her HIIT circuits on a stationary bicycle.

Fox’s 5-Factor circuits are fast and straightforward: 5 circuits done throughout the day, 20 reps of each exercise that target the upper body, lower body, and abs.

Fox also does things like dancing and running to keep from getting bored, and to work different muscles.

Besides her core circuit, Fox does Pilates to keep her muscles toned, long and strong.

Warm up: 5-10 min of running, jogging in place, side shuffles, grapevines, backward running, stair jumps, elliptical or hill climbing. Then do 20 reps x 4 sets of each exercise. No rest between sets. You may need to start with fewer repetitions and work your way up.

Dumbbell Bench Press
Seated Shoulder Press
Biceps Curl Into Overhead Press
Dumbbell Tap Squats
Jump Squats
Upper Body Crunches
Mountain Climbers
Cardio Cool Down: From 5-30 minutes, depending on what you have time for, or want to include.

Fox On Exercising After Giving Birth

I didn’t do that much [exercise] because after you have a baby, it’s very difficult to work out.

Fox On A Missed Opportunity

I should have pre-endorsed some sort of workout something so that I could be selling it now!

Fox On Her Routine

I do bursts of cardio with really heavy weights. Circuit training.

Fox adds protein to her smoothies. Protein is the basic building block of muscle, and it also helps you feel fuller, longer. 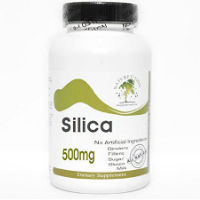 Fox is a fan of silica which supports bone health and healthy connective tissues, including hair, skin and nails.

Fox knows the value of rest, but as the busy mom of 3 kids, she admits she doesn’t always get as much as she would like.

Fox and her husband Brian Austin Greene like to play video games such as Halo and Guitar Hero.

Fox reportedly has a huge collection of shoes. If she’s out shopping, there’s a good chance a shoe store is her destination.

Fox is afraid to fly and listens to Britney Spears songs to help herself relax. She is also afraid of the dark and prefers never to use public restrooms.

Fox grew up surfing, and says she once had a run-in with a great white.

Fox On The Profession Of Acting

When you think about it, we actors are kind of like prostitutes. We get paid to feign love and attraction.

I try to live with the idea that karma is a very real thing. So I put out what I want to get back.

Fox On Her Inner Rebel

As soon as you tell me to do one thing, I do the opposite. 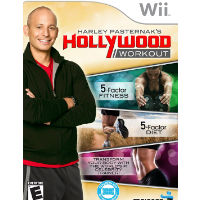 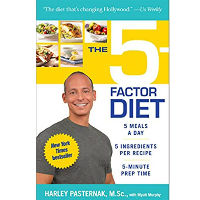 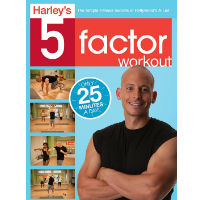 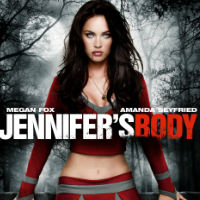 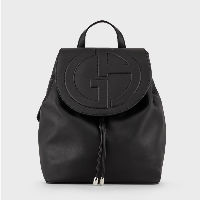