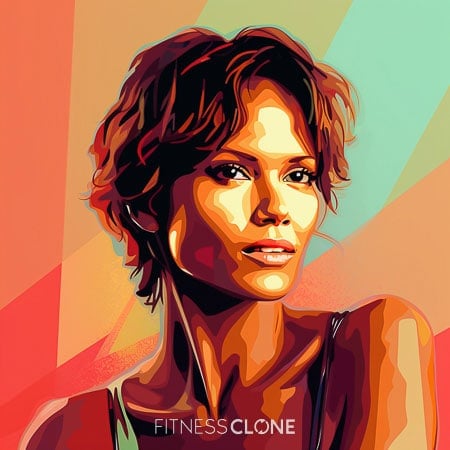 Born in Ohio, Halle Berry won the Miss Teen All-American Pageant in 1985 and was a runner-up in Miss USA in 1986. She then became a model which soon led to a career in acting. She was the first African-American woman to win an Oscar for Best Actress (Monster’s Ball, 2001). She also has a Golden Globe for Best Actress (Introducing Dorothy Dandridge, 1999) and was named one of People magazine’s 50 Most Beautiful People in 1998 & 2004. But her life hasn’t been all accolades. Berry got 3 years probation, 200 hours of community service and a $13,500 fine for leaving the scene of an accident. Berry also has type 1 diabetes. She is 5 feet 5 inches tall and weighs 120 lbs.

Diagnosed with type 1 diabetes at the age of 22, Berry swears by the ketogenic diet both for weight management and to manage her diabetes. The ketogenic diet is high in fat, moderate in protein and very low in carbs. She says she eats no sugar and ‘nothing white,’ meaning processed carbs. Instead, she fills up on healthy fats from things like eggs, avocados, coconut and nuts, as well as plenty of vegetables.

Berry might have greens and beets along with a serving of collagen protein for her first meal of the day.

Green beans replace the pasta and with Bolognese sauce, or Berry might instead pick proscuitto and arugula for a no-nonsense lunch.

Berry might have arctic char with olive salsa or chicken chili. Tough decision.

Berry sticks to her keto always and doesn’t even cut loose with snacks: bone broth, zucchini chips with guacamole or tomato tulips are her go-tos.

Berry on the Ketogenic Diet

‘The keto lifestyle offers so many benefits, such as weight loss, appetite control, more energy and better mental performance…It even helps control migraines!’

Berry on Being Diabetic

‘I always had to diet. I’m diabetic, so it’s a lifestyle for me anyway just to stay healthy and not end up in the hospital.’

Berry squeezed her workout in along with her lunch break while filming Catwoman. She only had 40 minutes total, with 25 given to exercise and 15 to eat.

Berry’s trainer, Harley Pasternak, mixed cardio with weight training to get a fast and effective routine.

Berry would work out 5 days per week because they filmed 5 days per week. After a quick 5 minute cardio warm-up, she would do circuits on the upper and lower body with no breaks, then another quick 5-minute cool down.

Quick As A Wink Warm Up

Berry would do a quick cardio warm-up on the treadmill, jogging in place, grapvines or a side shuffle. Her cool down was also only 5 minutes.

Berry would do a 5-minute core routine as part of her workout for Catwoman, but she has a daily 15-minute abs routine that she does regularly as well.

‘I’m not a fanatic about exercising. For me, it’s about moderation and balance.’

‘I do not love to work out, but if I stick to exercising every day and put the right things in my mouth, then my diabetes just stays in check.’

Berry on her Killer Physique

The collagen and trace minerals in bone broth support bone, joint and digestive health, and also contribute to healthy skin and hair.

No Moss Under Her Feet

In high school, Berry was a cheerleader, member of the Honor Society, class president, school newspaper editor and prom queen.

Takes Acting Seriously, But Not Too Seriously

To help get into her role of Catwoman, Berry adopted a cat named Plato. But since that was too serious a name, she renamed him Playdough.

Also On Her Resumé: Dog Trainer

For her role in John Wick: Chapter 3, Berry had to personally train the 5 dogs who acted as her protectors in the film.

And the Winner Is…the Dress

Berry was the first Black American woman to compete in the Miss World competition. She didn’t place, but her dress won a prize.

‘Beauty is not just physical. It’s about what you stand for, how you live your life.’

‘I take care of myself because I learned early on that I am the only person in life who’s responsible for me.’

Berry on Being a Good Sport

‘When I was a kid, my mother told me that if you could not be a good loser, then there’s no way you could be a good winner.’

‘I meditate and pray all the time.’ 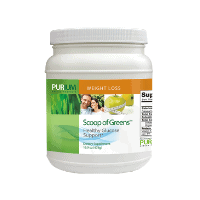 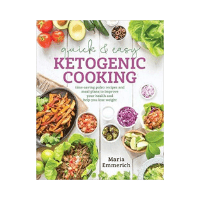 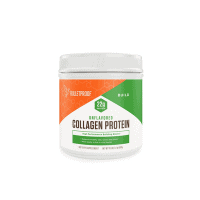 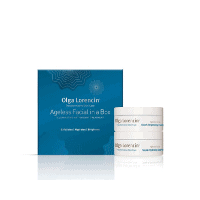 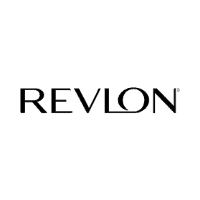