Kelly Ripa studied ballet since age 3 and appeared on Dance Party USA when she was 19 years old. She dropped out of community college to pursue a career in acting and landed a role on All My Children in 1990. She stayed with the show until 2002, and became a co-host on Live! in 2001 with Regis Philbin. Ripa also played a starring role of Faith in the sitcom Hope & Faith from 2003-2006. Live! won an Daytime Emmy Award for Outstanding Talk Show in 2012, 2015 and 2016, and Ripa herself has won 5 Soap Opera Digest awards, along with over a dozen Emmy nominations and 4 People’s Choice Award nominations. She and her husband Mark Consuelos own a production company called Milojo. Ripa has been named one of the most powerful people in media. She has millions of followers on social media. Ripa is 5 feet 2 inches tall and weighs about 100 lbs.

After experiencing odd aches and pains, Ripa switched to an alkaline diet which is based on the premise that what you eat can affect the acidity in your blood and body and can cause inflammation and disease. An alkaline diet is supposed to offer protective effects against illness. The diet is more or less vegan with a heavy emphasis on vegetables and fruit, and avoiding grains, meat and processed foods. Ripa does eat some animal protein in the form of fish and chicken. She also likes cream in her coffee and she will indulge in a glass of wine from time to time. Still, she says she eats a lot of vegetables and tries to only keep whole foods in the house to avoid temptation.

Ripa says she never eats breakfast before taping Live. She has a triple shot skim latte before the show, and saves her yogurt and granola for after.

Ripa makes a point of keeping whole foods such as salad, fruit, chicken breasts and olive oil in the house so she doesn’t have to think too hard about what to eat.

Ripa tends to stick to low-acid foods which means eating a lot of fresh vegetables and fruit. She sometimes will do a 7-day cleanse, but she says that her normal diet isn’t much different.

Bring On the Veggies

Ripa eats tons of vegetables in the form of salads, soups, etc. and avoids fatty foods like cheese and fried foods. Nonetheless, she isn’t too strict and if there’s something like cheesecake for dessert, she’ll have some.

Ripa says she loves Goldfish snack crackers and can’t give them up.

Ripa on Her Alkaline Diet

‘It has changed my life. It’s changed the way I think about food.’

Ripa on Eating Before Work

‘I never eat breakfast until after the show. I can’t seem to focus my mind if my stomach is digesting.’

‘I would love nothing more than to have pizza and French fries every day, but I try to limit those treats to once a week.’

Ripa on Some of Her Staples

‘We always have leeks in the fridge. My kids love leeks.’

‘I’m not militant about anything. If there’s cheesecake in the house, I’ll have some…I could have 3 or 4 cheat days in a week and then not have dessert for another 3 months.’

Ripa works out 5 days per week for 1-2 hours. Her personal trainer is Anna Kaiser who also works with celebrities like Sofia Vergara and Sarah Jessica Parker.

No surprise that Ripa, a longtime dancer, likes to incorporate cardio dance into her workout routine.

Because Ripa has to get the kids up and out and then go to work, she usually hits the gym in the early afternoon before picking up the kids from school.

Ripa likes to experiment and try out new things. Her AKT workout is a mix of strength training, flexibility, toning and dance cardio. She also runs, does Pilates, power yoga, spinning and other routines. In the past, she’s used the Tracy Anderson Method.

Planks For The Win

While Ripa’s trainer believes amazing abs are made in the kitchen (meaning you’ve got to lose fat first), she says planks are better than crunches for getting ripped.

Crab dips: Sit with hands behind you, feet on floor shoulder-width apart. Lift hips and raise right foot, toes pointed. Bend elbows as far as you can then straighten. Press up then lower again, bending raised foot about 90 degrees. Do 8-10 reps, alternating straight and bent legs with each dip. Switch legs; repeat.

Balance against a chair or counter. Lift 1 leg until it is parallel to the floor, knee slightly bent, toes pointed & same side hand on hip. Do 2 pulses as you bring leg forward. Do 2 more pulses and return to starting position. Repeat pulsing leg behind you then return to start. Pulse leg forward and back for 1-2 minutes then switch legs and repeat.

A kickball or other medium-size ball works best for this one. Stand with feet shoulder-width, rubber ball between thighs. Raise arms overhead, palms facing each other and squat as low as you can, squeezing ball. In a squat position with feet parallel, alternate raising right and left heels. Do 30-60 heel raises (15-30 per side).

Martial arts have been at the center of Rogan’s life since he was a teenager. He is a former Taekwondo champion and also trains in Brazilian jiu-jitsu and Muay Thai.

‘I try to make my heart beat out of my chest, hard-core, once a day for at least a half-hour. I think that’s very important.’

‘If I’ve had a bad day, if I’m feeling stressed out, if I’m feeling overwhelmed, it takes it all away…If I feel any sort of emotional upheaval, I go for a jog and I feel better.’

‘I work out every day. It’s part of my life…I don’t have the best family history heart-wise, so I really try to keep my heart strong.’

‘I’m the kind of person who, if I take one day off, well, it’s very easy for me to take the next day off and then quit exercising.’ 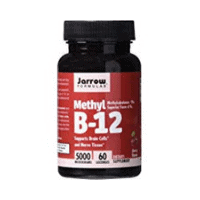 Ripa doesn’t cop to taking any supplements, but vegans need to take special care to get enough vitamin B-12 which is used for many processes including metabolism, the nervous system and producing red blood cell. 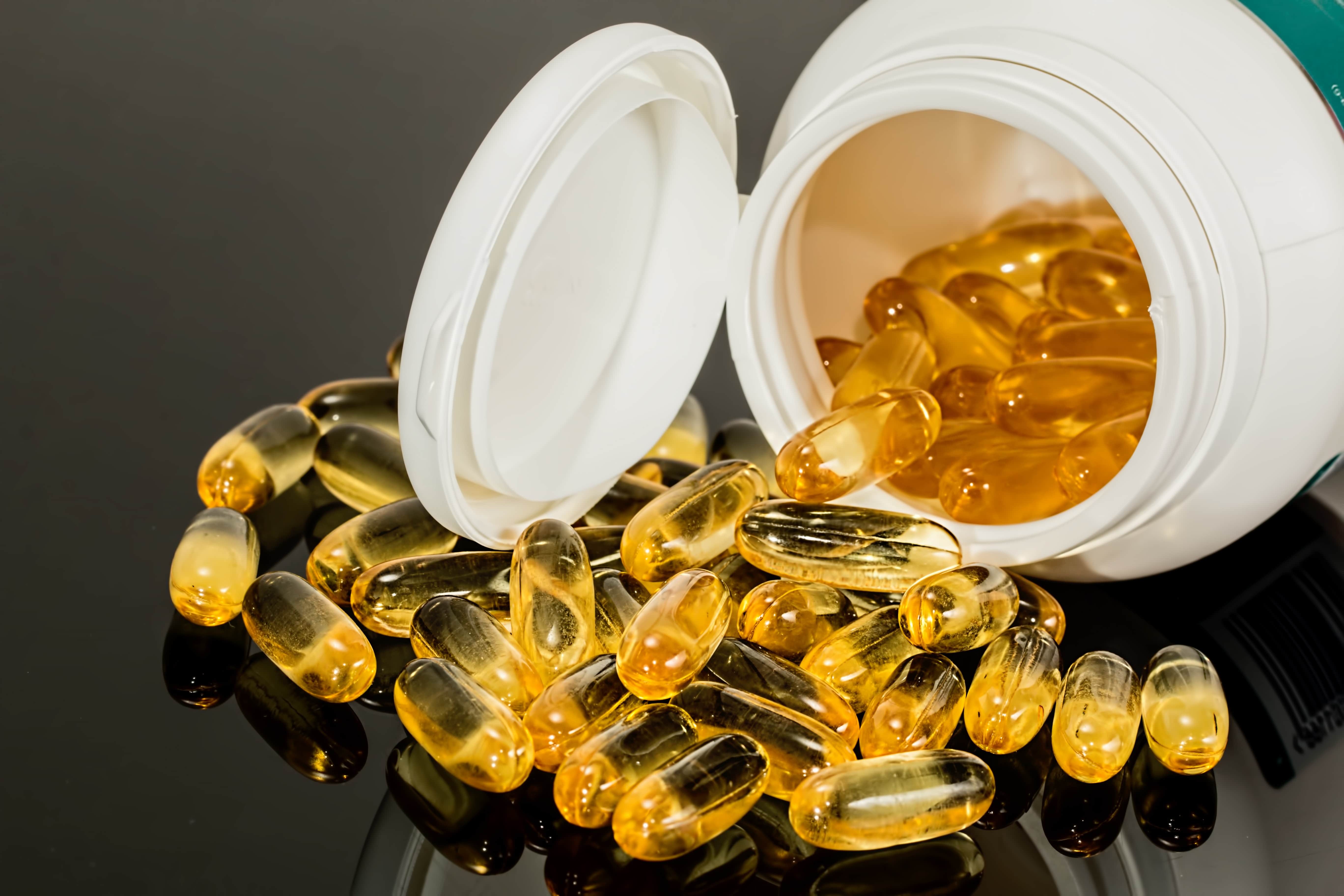 It can also be tough to get enough vitamin D on a vegan diet. Vitamin D increases calcium and phosphorus absorption, amongst other things. 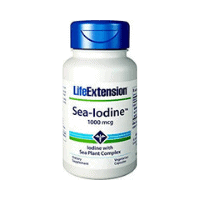 Vegans are often deficient in Iodine which is needed by your thyroid to regulate metabolism. 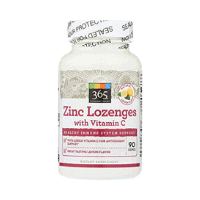 Zinc is essential for a healthy immune system and metabolism. Few plants contain zinc and vegans often have low levels of the mineral. 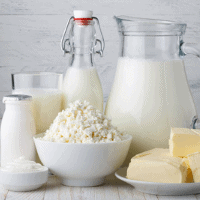 Calcium is used not only by bones and teeth but also by the heart and nerves. While greens like kale and watercress contain some calcium, vegans tend to run low in this essential mineral. 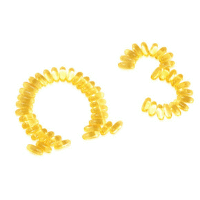 Omega-3s can be difficult to get on a vegan diet but they are necessary for a healthy brain and eyes, and also help prevent inflammation and depression. 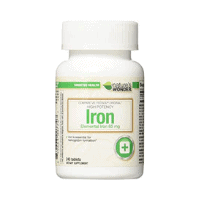 Iron is necessary for making red blood cells anda deficiency can lead to anemia. While some plants do contain iron, this form is not easily absorbed by the body.

Ripa says she is something of an insomniac and only gets about 5 hours of sleep a night.

Ripa says she always dreamed of being a newscaster. Her very first TV gig on TV, Dancin’ On Air, allowed her to combine her dancing talents with reporting as they would often have her deliver the news.

In 2008, Ripa scored a Guinness World Record for Most Custard Pies Thrown in 1 Minute (22). She had been on the receiving end the day before getting hit with 17 pies by NASCAR driver Matt Kenseth.

Ripa is actively involved in charity work and has raised millions for the Ovarian Cancer Research Alliance.

Ripa has a tattoo on her ankle that she calls a symbol of her ‘youthful stupidity.’ She also has one on her wrist of her husband’s name.

‘Sleeping is not something I do a lot of.’

Ripa on Her Legacy

‘I’d rather not have a moment when I’m known for my looks. Being funny and interesting lasts longer.’

Ripa on Winning and Losing

‘I think children are like pancakes. You sort of ruin the first one, and you get better at it the second time around.’ 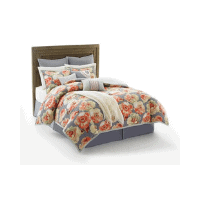 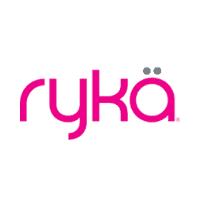 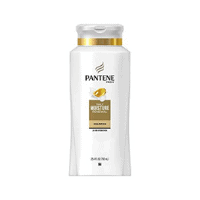 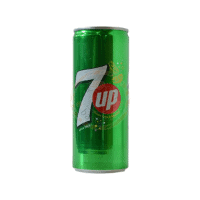 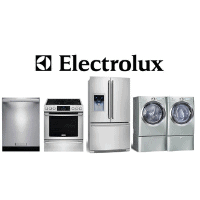 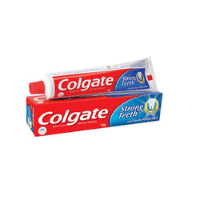 facebooktwitteryoutubeinstagramGal Gadot ActressBorn: 1985 Gal Gadot is originally from Israel. Growing up, she was always a bit of a tomboy, climbing fences and playing sports. Gadot started studying law in college, but then she won the Miss Israel beauty competition...

facebooktwitteryoutubeinstagramNina DobrevActressBorn: 1989Nina Dobrev is the stage name of Bulgarian-born Nikolina Kamenova Dobreva. Her family moved to Toronto, Canada when she was 2 years old. She studied dance, rhythmic gymnastics and acting while growing up, and...

facebooktwitteryoutubeinstagramLucy HaleActressBorn: 1989Karen Lucille Hale grew up in Memphis, Tennessee. She was home-schooled and took singing and acting as a child. Hale first appeared on TV on a reality singing competition called American Juniors, and moved to...

facebooktwitteryoutubeinstagramAngela BassettActressBorn: 1958Angela Bassettwas born in New York City but moved around quite a bit as a child, from Harlem to North Carolina and Florida. Ever since she was young, Bassett had an interest in acting and her sister would...

facebookyoutubeinstagramLisa BonetActressBorn: 1967Lisa Michelle Bonet (aka Lilakoi Moon) was born in San Francisco. She majored in acting at the Celluloid Actor’s Studio, entered beauty competitions and found a few small roles on before landing the role of Denise...