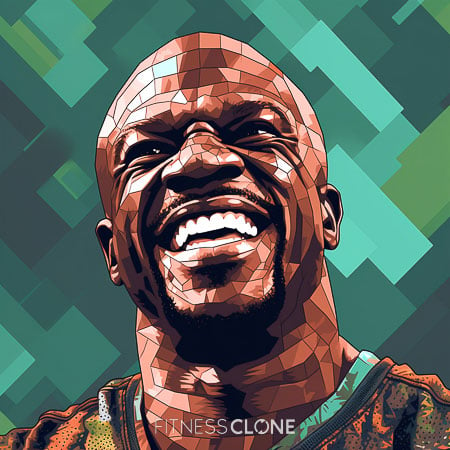 Crews was drafted by the LA Rams in 1991. He also played for the San Diego Chargers, the Washington Redskins and the Philadelphia Eagles before retiring from football in 1997 and pursing a career in acting. He has played on the big and small screen, hosted Who Wants To Be A Millionaire and starred in a reality TV series about his family, but Crews may be best known for his funny Old Spice commercials. Crews co-founded a design company called Amen & Amen and is the best-selling author of his autobiography ‘Manhood.’ He has almost 4 million followers on Instagram. He is 6 feet 2 inches tall and weighs 245 lbs.

Crews has engaged in intermittent fasting for several years now and credits it for helping him to stay healthy and maintain his physique. His eating window is from 2-10 p.m. Crews works out in the morning and will drink BCAAs, coffee, tea, and possibly a teaspoon of coconut oil to help him feel satiated. Crews says he looks and feels better now than he did in his twenties.

It Had Better Taste Good

Crews says the only downside to intermittent fasting is that when you do eat, you want the meal to taste great. (He makes sure his does, right down to including dessert).

Crews says he eats the same things over and over again like lots of vegetables and lean meats. Doing so makes calorie-counting unnecessary, he says.

Twice a year for 30 days straight, Crews writes down everything he eats to get an accurate count on what he’s taking in.

Crews’ cheat day is Sunday and it is ‘legendary.’ He says the cheat day helps him stick to his diet. He still sticks with intermittent fasting, however, and only eats in his 2-10 p.m. window. His Achilles’ heels: mac & cheese and steak sandwiches.

‘For me, the intermittent fasting thing has been a bit of a fountain of youth.’

‘It really strengthens your cells…[The body] is kind of like renewed.’

Crews on his Current Age & Health

Crews hits the gym by 6 a.m. He puts on an audiobook to listen to during his workout.

Crews clearly won the genetic lottery, but to stay ripped he works out 5 days per week, concentrating on one part of the body each day.

Warm Up & Tune In

Crews does 5 minutes of stretches then turns on an audiobook to listen to during his workout.

Crews does his 24s next, which you can check out in the ‘Style’ section.

Crews ends every workout with a 4-mile run.

Every day: Warm up bystretching & 30 min cardio (jogging, etc. Mix it up.)

Crews’ exercises are called The 24s because you do 6 reps of each of 4 exercises.

Side to side chin up
Reverse grip bent over row
Deadlift
Burpee
*Break*
Do 3 x 10 reps of the following:
Cable row
Lat pull down
Deadlift
Wide grip pull up

‘The reality is you get zero points for intentions.’

Crews on Sticking with a Gym Routine

‘I always tell people it’s the wrong approach to feel like we need to go to the gym to get in shape. Rather, we should adopt the attitude because we’re in shape, we must go to the gym.’

‘The best you can do is always good.’

Crews doesn’t eat before 2 p.m. but he will mix up a batch of aminoacids 4-5 times a day. He says he drinks about a gallon of the stuff every day.

Crews says he’d like to have a working farm, complete with animals. He wants to try growing all of his own food.

Crews never took acting classes; instead he asked himself what the audience would want and did that.

Real Strength Comes From the Heart

According to Crews’ book ‘Manhood,’ getting ripped is easy, but being a loving husband, responsible father and good person is much harder.

Crews on His Superpower

‘I have the superpower of being unembarrassable.’

Crews on His Farming Dream

Crews on Going For It

Crews on His Artistic Talent

‘I loved to draw, but quickly learned there’s nothing that comes naturally to us. We have many interests and desires, but we still have to work hard to improve our abilities.’ 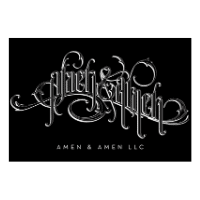 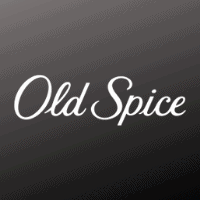 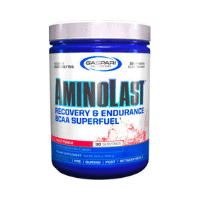 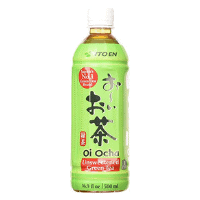