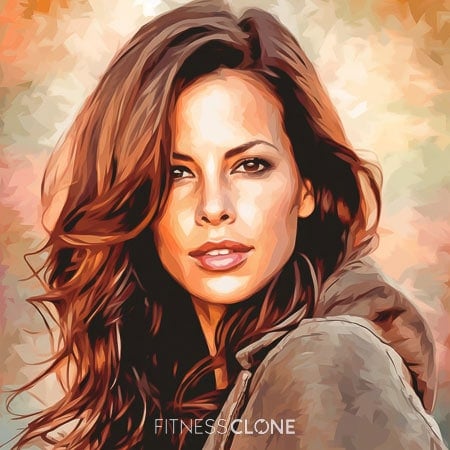 From England, Kate Beckinsale is the daughter of actors Judy Loe and Richard Beckinsale. She always wanted to be an actress, and began her professional career while still in college at Oxford University. In 1993, Beckinsale filmed Much Ado About Nothing during summer break from school and earned much praise for her performance. She has appeared in film and on stage, and eventually moved to the US, where she landed roles in films including Pearl Harbor, Van Helsing, and Love & Friendship. Her modeling credits include Gap, Absolut Vodka and Diet Coke. Beckinsale was married to actor Michael Sheen from 1995-2003 and they have a child who is now grown. She has millions of followers on social media. Beckinsale 5 feet 7 inches tall and weighs about 120 lbs.

Beckinsale looks great for her age, but she works at it. Her diet is no-nonsense, full of lean animal proteins, healthy fats from things like avocados, and plenty of vegetables. She isn’t interested in fad diets; she just eats clean. She mostly avoids carbs but when she does have them, they’re the whole, unprocessed kind with plenty of fiber and other nutrients. She does not consume alcohol and of course she drinks plenty of water. She also likes tea, especially rooibos which is caffeine-free.

Beckinsale maintains her enviable figure by eating lots of vegetables and lean animal protein, usually in the form of chicken or fish. She also likes avocado toast, omelets and green smoothies.

While filming Pearl Harbor, Beckinsale suffered from low energy. She was following a vegetarian diet at the time, and her trainer recommended she add in a little animal protein, which she did, and found it helped.

Beckinsale admits to being anorexic as a teen. She said she believed the problem has more to do with troubles at home than media images, a remark that earned her much backlash. She defended herself saying unhappy family life can cause many issues.

Beckinsale does stick to healthy choices, but she isn’t about to sign up for anything weird, like single food or all-liquid diets. She tried adding coconut oil as a health-booster, but says she developed an allergy to it.

Beckinsale says she has never been interested in drinking alcohol, which works out because booze is a landmine of empty calories.

Beckinsale usually satisfies her sweet tooth with fruit, but she can’t say no to birthday cake, brownies, or her mum’s homemade trifle.

‘They make me feel very sluggish.’

Beckinsale on Her Healthy Habits

‘I’ve never actually had an entire glass of anything alcoholic.’

‘I realized I had to choose between being a person or being a professional anorexic.’

Beckinsale on her Coconut Oil Allergy

‘I’d hate to be one of those people who won’t allow themselves a slice of birthday cake.’

Beckinsale wasn’t into working out in her youth. She’d done some ballet, but didn’t start hitting the gym until she was hired for the role in Pearl Harbor.

Beckinsale trains hard, but she gets results. Her routine includes circuits, cardio, and plenty of targeted ab work.

Beckinsale loves to work out hard not only to keep her bod toned, but also because she says it boosts her mood.

Beckinsale hits the gym for a solid hour 6 days a week and almost never misses a workout.

Beckinsale’s abs get their own special treatment, and her body looks like it belongs to a much younger woman.

Beckinsale has done yoga for years, with and without goats. Yoga increases strength and flexibility; it also strengthens the mind-body connection and can help you lose weight.

3 2 1 Training formula: do 3 cardio sessions on treadmill or elliptical, with strength routines in between.

‘It’s usually a good idea for me to do something physical to get rid of it [stress].’

‘It’s usually a good idea for me to do something physical to get rid of it [stress].’

‘I kind of have to think of myself as a horse or something: time for a run around the paddock.’

Beckinsale on Why Yoga is Great

‘I haven’t been injured while doing an action movie, and I think it’s partially from practicing yoga.’

‘It makes you feel kind of jolly!’

A proper English Rose, Beckinsale drinks tea daily. She often has rooibos, which is free of caffeine and tannins, and is packed with antioxidants, which can improve heart health and lower your risk of cancer.

Beckinsale keeps Emergen-C on hand (and sometimes on her cat’s bum) for any time she needs a boost to her immune system. Vitamin C is also good for your heart and provides protection against cancer.

A multivitamin is also a good idea to cover your basics.

Calcium and vitamin D are good for your bones and muscles.

Beckinsale says she takes ‘a lot’ of vitamins, but has been coy about exactly which ones. She eats a healthy diet, but if you don’t get as many veggies as you should, a greens supplement is a wise choice to get all those essential micronutrients.

Other smart options include B-complex for metabolism, energy, and immunity, and many other reasons.

Probiotics help you get the most out of what you eat, and boost immunity.
Get it here

Beckinsdale’s father died suddenly of a heart attack when he was just 31 and she was 5, traumatizing her. The British Heart Foundation has been her charity of choice ever since.

When Beckinsdale was 9, her mother moved in with director Roy Battersby, who was a member of the Workers Revolutionary Party. Beckinsale helped sell the Trotskyist The News Line newspaper and said their phone line was tapped after Battersby was blacklisted by the BBC.

Beckinsale studied French and Russian literature at Oxford University and spent a year in Paris, but dropped out to focus on her acting career.

Beckinsale does a lot to take care of her health, but one habit she has yet to kick is smoking.

In response to Chrissy Teigen’s miscarriage, Beckinsale opened up about her own at 20 weeks. Other celebrities including Gabrielle Ruiz and celebrity chef Kelsey Nixon have also reached out with their shared tragedies.

Beckinsale may be beautiful and glamorous, but she doesn’t take herself too seriously. She can laugh at herself, and she also enjoys poking fun of her cat.

Beckinsale on Choosing Acting Over Studies

‘It was getting to the point where I wasn’t enjoying either thing enough because both were very high pressure.’

Beckinsale on Why She Decided to Become an Actress

‘My parents seemed to have much more fun in their work than any of my friends’ parents.’

Beckinsale on Her Miscarriage

‘It can be the loneliest, most soul-destroying period of time.’

‘It can feel like a little bit of a political act to be a woman over 32 who is having any fun at all.’

‘I’d be insufferable if I didn’t smoke. You’d have to push me off a balcony I’d be so boring.’

‘I think more people would do well married if they didn’t have to live in the same house.’ 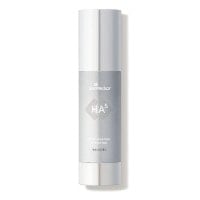 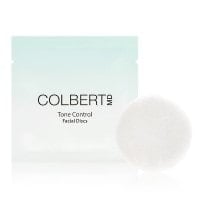 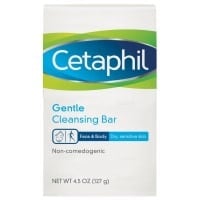 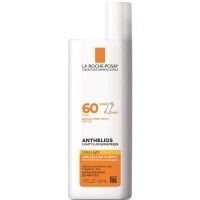 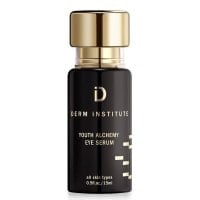 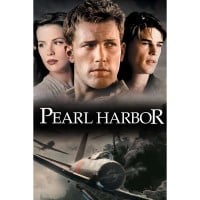 Pearl Harbor
GET IT HERE 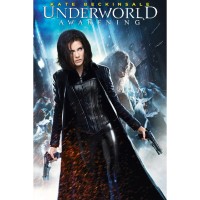 Underworld Awakening
GET IT HERE 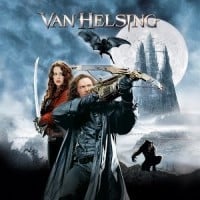 Van Helsing
GET IT HERE