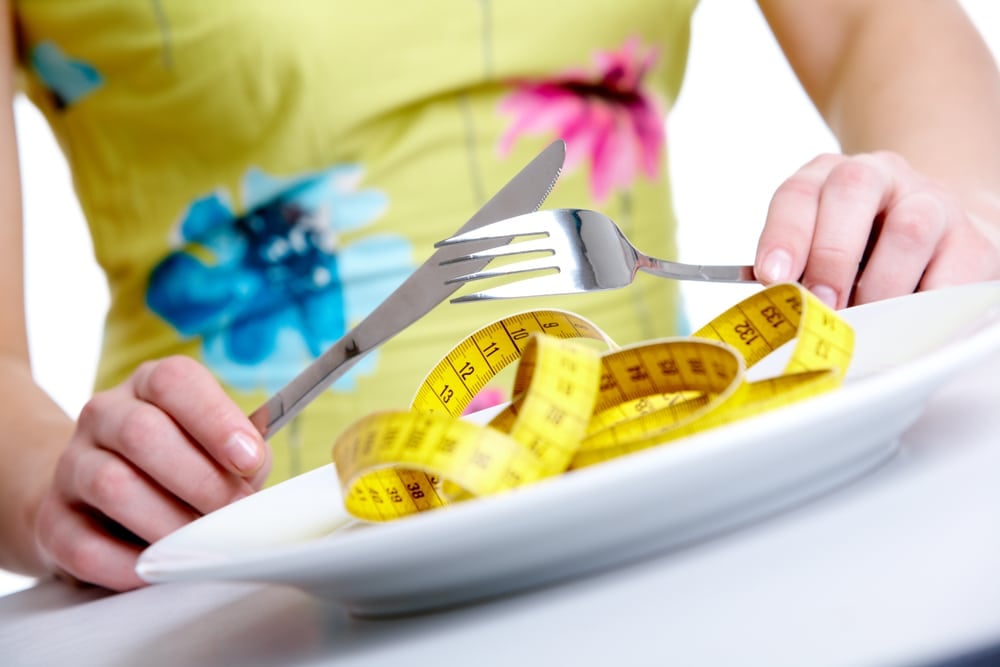 Fad diets: They are everywhere, and more and more are popping up every week. For consumers, it can be difficult to decipher what diet trends are legitimate and what are simply fads. Unfortunately, many Americans fall victim to popular fad diets, sending them into a yo-yo of weight loss and weight re-gain that can result in serious metabolic damage.

A fad diet is like any other fad. It is a diet trend that has become popular for a short period. Often fad diets do not have any legitimate or long-term studies that prove effectiveness or sustainability. Some popular fad diets circulating through the media currently include the keto diet, the Whole30, the Paleo Diet, and Intermittent Fasting. 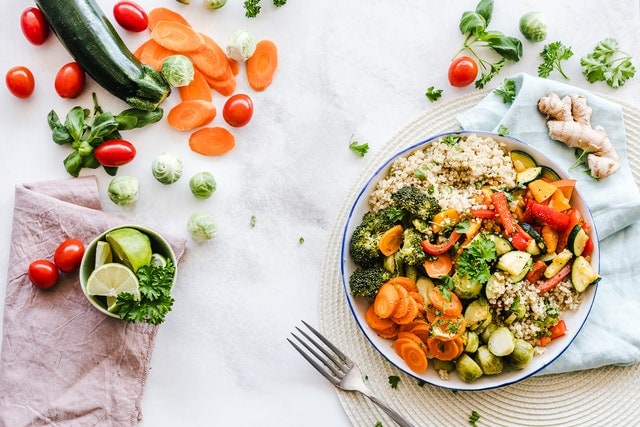 Fad diets fall outside of the range of healthy diet recommendations created by the Academy of Nutrition and Dietetics, and often claim rapid weight loss to entice consumers. Although there is no specific definition for a fad diet, the biggest indicator is a restrictive diet that does not support sustainability.

The keto diet is a great example of this. The keto diet is a diet that severely restricts the number of total carbohydrates one can have daily with the promise of rapid weight loss that has limited studies regarding possible long-term effects. It is incredibly enticing yet unlikely to be sustainable for most.

To give a better idea of the trends of fad diets, their success, and their failures, let’s look at some recent statistics available below.

The prevalence of obesity from 2017 to 2020 increased from 30.5% in previous years. Obesity can result in a variety of health complications, including heart disease, type 2 diabetes, and even cancer. With more Americans struggling with obesity, fad diets are being pushed even harder than years before. Health practitioners are encouraging their patients to get down to a healthy weight to decrease their risk for chronic disease. To do that quickly, many Americans are bypassing traditional methods for a promised “quick fix.” 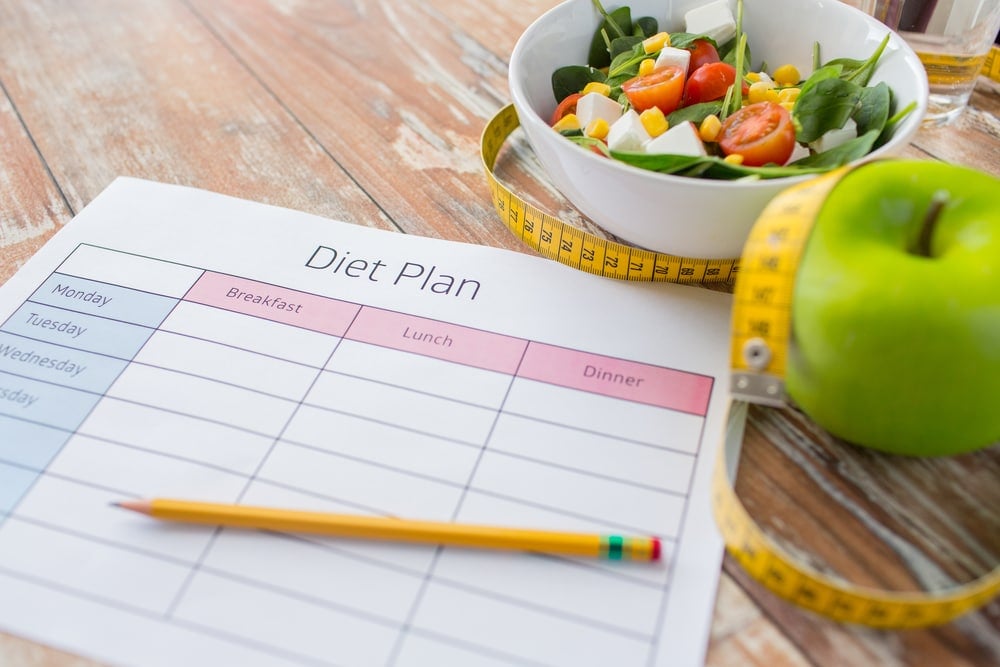 (The American Journal of Clinical Nutrition)

According to a study conducted by the American Journal of Clinical Nutrition in 2005, only 20% of overweight individuals were able to achieve long-term weight loss success. Their success was defined as losing at least 10% of their initial body weight and keeping it off for at least a year. This means that roughly 80% of overweight individuals were unable to lose weight and/or keep it off.

As research continues to show, fad diets are often the most unsustainable way to lose weight, often causing people to either give up or lose weight successfully but then gain it back shortly after stopping the diet.

(The Center for Weight and Eating Disorders)

According to Gary Foster at the University of Pennsylvania’s Weight and Eating Disorders Program, a shocking 65% of dieters will re-gain the weight they lost within 3 years. This means only 35% of dieters are successful when it comes to long-term weight loss past 1 year. The success for maintaining weight loss lies heavily with the method for losing weight in the first place. 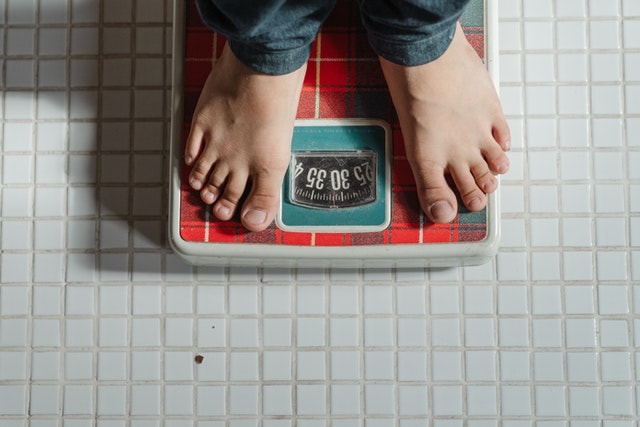 Common popular fad diets, such as the keto diet, have been shown to have adverse health effects ranging from constipation, bad breath, headache, hair loss, and increased menstrual bleeding. Although these diets are often enticing because they allow for a rapid drop in weight, it comes at a price. Diets such as these often are lacking research on their long-term health effects, further putting fad dieters at risk for unknown health consequences in the future.

One of the arguments when it comes to choosing a traditional healthy diet for weight loss versus a quick-fix diet is the cost of healthy foods. A 2013 study conducted by the British Medical Journal shows this is true, but only by about an additional $1.50 per day or $42 per month. When comparing the cost of a healthy diet with the cost of a specialized diet plan or program, such as Weight Watchers or Atkins, you are likely to find yourself spending more.

Weight Watchers, now known as WW, costs about $22.92 per month, not including any of their meals or snacks that you might purchase. Essentially you would be tacking on an additional $22.92 plus the cost of their food or healthy foods, which are already at a higher price. Atkins may not cost a membership fee, but their foods are an additional cost that far surpasses the cost increase from simply choosing more fruits, vegetables, whole grains, etc.

71% of dieters will give up their diet within two weeks

A popular time to begin a fad diet is during the New Year. With weight loss being a top New Year’s Resolution for many, only a measly 29% will continue with their diet past the first two weeks. Although some of this percentage will include those who are simply not ready to commit to a change, most of it boils down to the method for weight loss itself. 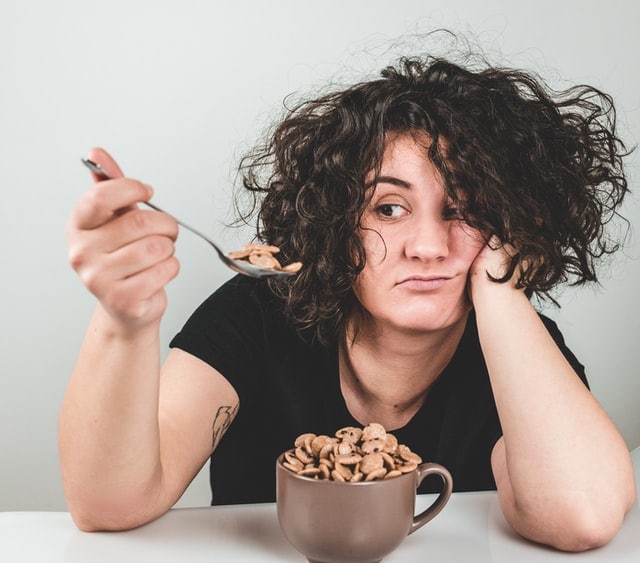 A systematic review and meta-analysis of 72 studies in 2017 by Obesity Reviews showed that 42% of adults from general populations, and 44% from ethnic minority populations reported trying to lose weight. Of those adults, the main strategy used was counting calories, followed by using diet foods or products. This shows a significant emphasis on fad dieting strategies in most adult populations looking to lose weight.

A steady increase in adults participating in diets is present from age 20 to 60 and over. As we age, losing weight gets more challenging. This increase may be related to a strong desire to drop the weight for the management of a condition or to decrease the risk of developing a condition.

People with obesity were more likely to try a fad diet than others at 23.1%, overweight adults at 17.1%, and healthy weight or underweight at 8.3%

Of the overweight and obese population, those who are categorized as obese are more likely to participate in fad diets than those who are overweight or normal weight. This is likely related to the perceived need to drop the weight quickly, especially if there is a lot of weight that is desired to be lost. Fad diets are known to help with dropping weight fast, making them highly appealing to this population. However, dropping weight fast comes at a price, and in this case, that often means re-gaining the weight back and then some. 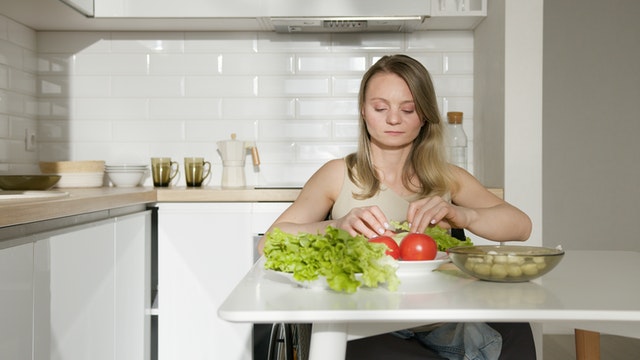 From these statistics above, we can see that dieting is relatively common in adults, but unfortunately, the rate of successful fad diets for long-term use is low. Some fad diets, such as very low-carb diets, may even be associated with adverse health effects. As tempting as these diets can be, research supports sustainable weight loss practices to include increased fruit and vegetable consumption, less consumption of processed foods, and regular physical activity. You may not drop the pounds as fast, but you are more likely to keep them off.

Benefits Of Deadlifts – Why You Should Try This Weightlifting Exercise

Best Vitamins For Keto – Top 4 Picks For The Ketogenic Diet