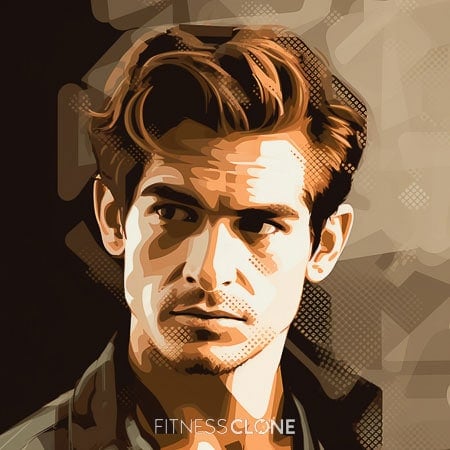 Andrew Garfield was born in California. His mother is British and his family moved back to England when Garfield was 3. He began acting while still in school and trained at the Central School of Speech and Drama in London. Garfield first appeared on stage and tv in 2005. The Social Network and Never Let Me Go, both released in 2010, made him famous internationally. In 2012, Garfield landed the lead in The AmazingSpider-Man and its sequel, and has gone on to star in many other films, including Silence for which he received an Academy Award nomination. Garfield is an Ambassador for the Worldwide Orphans Foundation (WWO). He has hundreds of thousands of followers on social media. Garfield is 5 feet, 9 inches tall and weighs about 165 lbs.

Left to his own devices, Garfield doesn’t have great eating habits, but he’s also one of the lucky few who burn through the calories no matter where they come from. He changes his diet based on the role he has coming up. Despite being lean, he lost some weight for Never Let Me Go and a lot of weight (40 lbs.) for Si-lence, but to play Spider-Man, he wanted to build mus-cle rather than look waifish. To accomplish this, he ate a lot of protein as well as carbs. His trainer counted macros to keep him on track, and he supplemented with whey protein and glutamine. Garfield also cut way back on junk food, something he normally does not do. Water was also high on the list of things to consume.

Garfield’s body fat is so low, he needed to eat carefully to not lose muscle. He concentrated on protein and carbs from quality sources, with the occasional piece of cake to keep him motivated.

Garfield’s Spider-Man diet started the day with a healthy serving of carbs and protein, such as oatmeal, yogurt, and eggs.

For lunch, Garfield would have lean protein and veg-gies to build his strength and keep his energy up.

Garfield ate pretty clean, but that doesn’t have to mean boring. One of his favorite meals was bulgogi, or Ko-rean barbecue which he would often have for dinner.

Garfield on His Diet

‘Normally, I eat loads, and I eat awful food.’

Garfield on His Favorite Foods

‘I love chocolate and burgers and pasta.’

Garfield on Hitting the Genetic Jackpot

‘I should be obese, but I’m not somehow.’

Garfield’s father is a swimming coach, and Garfield swam and did gymnastics as a kid. But rather than his dad’s work enticing him to work out, he rebelled against playing sports. These days, he prefers surfing and snowboarding.

While Spider-Man isn’t the most ripped superhero, Garfield still needed to look lean and mean in his Spidey suit. He gave up smoking and started training 5 days a week.

Garfield and co-star Emma Stone used the same trainer, Armando Alarcon. Garfield and Stone dated for a few years back around the time of filming, but Stone refused to do joint work out sessions because, she said, she didn’t want to look weak in front of him.

To play Spider-Man, Garfield did Pilates to get stronger and improve his flexibility, with the goal of avoiding injury.

Garfield would do at least 20 minutes of cardio as a warm up to strength training and to improve his endurance.

Garfield’s Spider-Man workout included plyometric training so he could move like someone who can actually jump between buildings.

Weight lifting was also part of his Spidey prep. He used a combination of free weights, body weight and machines, and his workouts were divided into 2 parts, targeting the upper body one day and training the lower half on a different day.

Garfield on Getting in Shape to Play Spider-Man

Garfield on The Impact of Being Fit

Garfield’s Trainer on His Ability

‘Andrew will say that he is not a guy who likes to work out…but his physicality and his ability say otherwise.’

Also on Garfield’s shortlist of supplements was glutamine, which helps to preserve muscle mass when you’re cutting calories.

Garfield admits to talking in his sleep, and has even made recordings of his middle-of-the-night soliloquies.

Garfield was originally asked to audition for the role of Mark Zuckerberg in The Social Network, but was found to be too emotional, and was cast as Eduardo Saverin instead.

While the studio was making its casting decisions about Spider-Man, Garfield’s agent slipped a photo of a young Garfield wearing a Spider-Man costume into his file.

Garfield doesn’t like to watch his films or read reviews of them. He says it restricts his creativity and is too hard on him mentally.

Garfield has been smoking off and on since he was a teen, but says he doesn’t have an addictive personality and can quit at any time.

‘I think too much. Being in my body is much more satisfying than being in my head.’

‘I hope that I have to audition for every single job I want. I hope I’m always struggling, really. You develop when you’re struggling.’

‘There’s something very seductive about movies…It’s nice to dip your feet in occasionally, but I think it’s probably quite unhealthy to spend too much time there at once.’

Garfield on Why He Took The Role of Spider-Man

‘What was really easy was falling in love with…Jesus Christ. That was the most surprising thing.’ 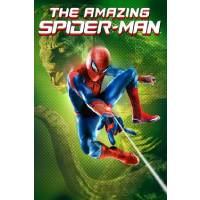 The Amazing Spider-Man
GET IT HERE 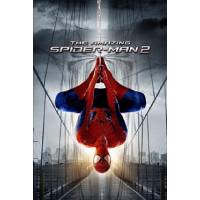 The Amazing Spider-Man 2
GET IT HERE 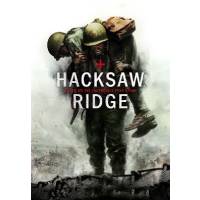 Hacksaw Ridge
GET IT HERE 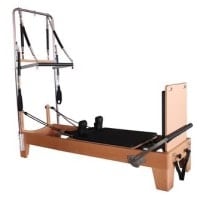 Pilates reformer
GET IT HERE