191XT Review – Is This Supplement Spray Worth Using? 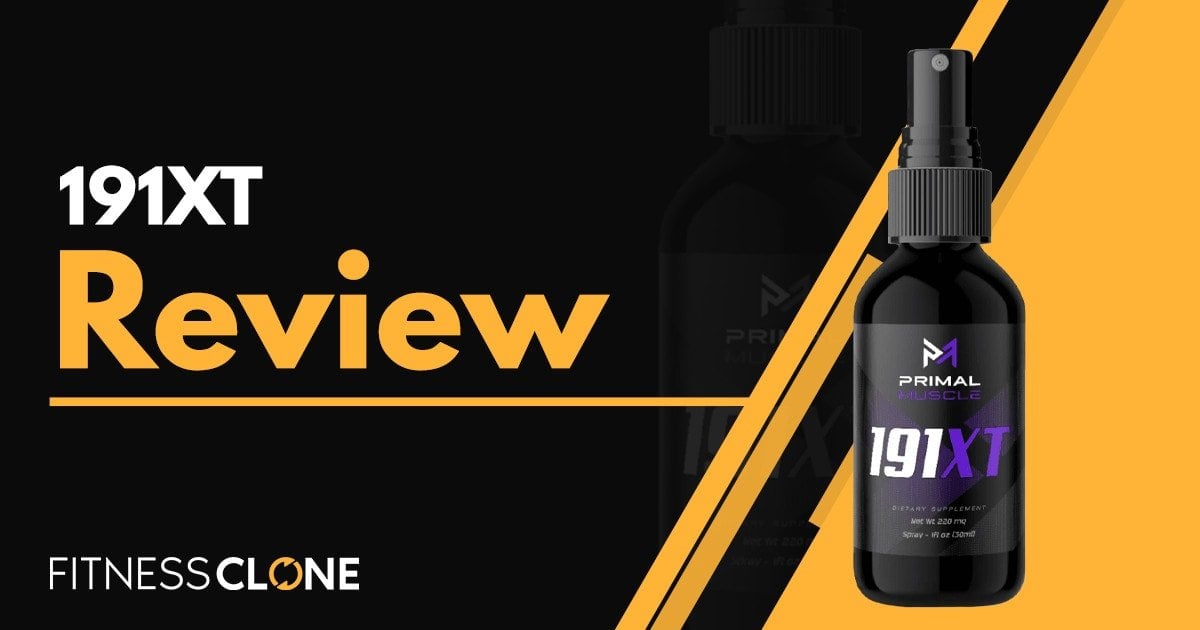 There is a boatload of supplements out there designed to increase levels of one or more anabolic hormones (e.g., growth hormone, testosterone, IGF-1) with the idea that these will lead to many physical and mental benefits for men. After all, hormones are potent regulators of physiology. But how well do these supplements actually work? And, with so many out there, how do you know if you’re picking one that will truly be effective?

That’s where we come in. We did the research on one such supplement called 191XT. This IGF-1 supplement is designed to increase muscle growth, promote fat loss, enhance metabolism, benefit recovery, promote better cognitive health, and the list goes on. The question is, does it really do it all? In this 191XT review, we’ll take a thorough look at the makeup of this supplement, its benefits, its claims, and more so you can find out if it’s worth the purchase or more of a pass.

Ready? Let’s get started with this 191XT review! 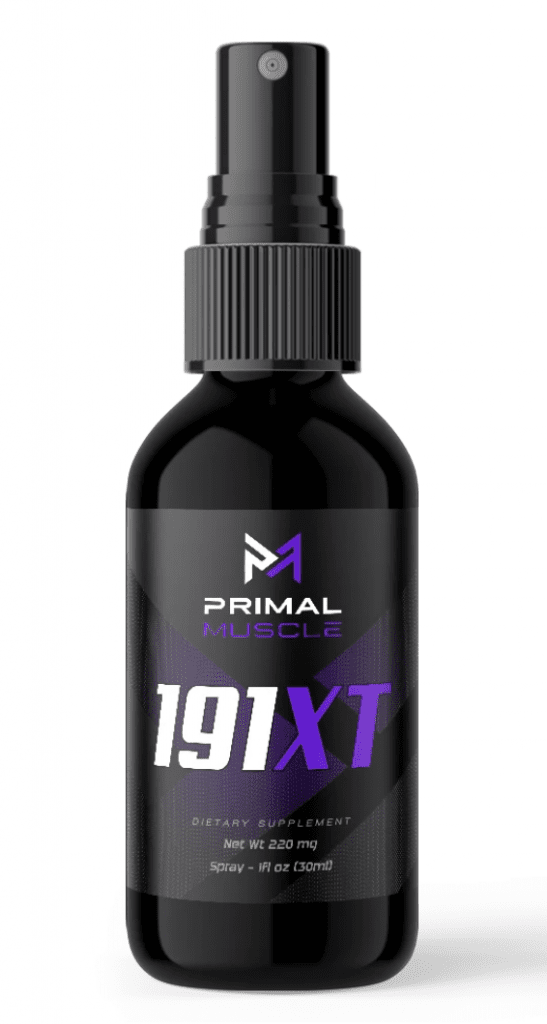 191XT is made by well-known sports supplement company Primal Muscle, the same makers of the popular pre-workout supplement Primal Surge. 191XT is primarily an IGF-1 supplement since it contains IGF-1 extracted from deer antler velvet. In addition to deer antler velvet extract, there are other herbs in this product designed to provide many performance-enhancing benefits. It is designed to be an exceptional product for workout performance and results in men.

A lot of these benefits are attributed to the main ingredient in 191XT, which is deer antler velvet extract. 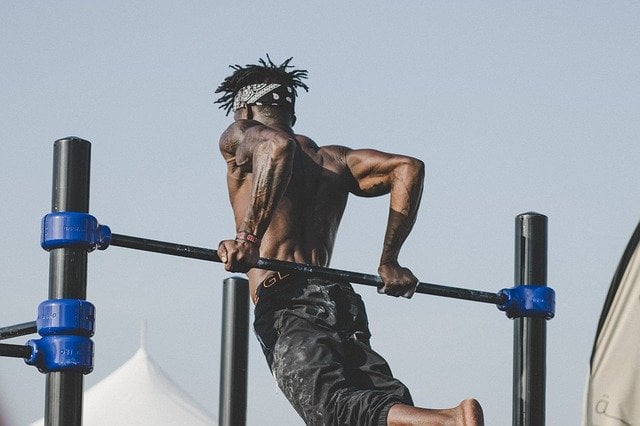 Despite stimulating the growth of new muscle cells, 191XT is supposed to inhibit fat tissue formation and increase metabolism. All of this would, in theory, lead to fat loss.

Finally, Primal Muscle claims that 191XT will enhance cognitive and mental health. Specifically, it is supposed to improve mood, mental alertness, and memory.

Quite an impressive list of benefits! But is this just all hype? Read on to find out.

The ingredients in 191XT are as follows:

(Note: The amounts are based on the serving size, which is 6 sprays.)

And that’s it! Short and sweet. But how about effective? Let’s take a look. 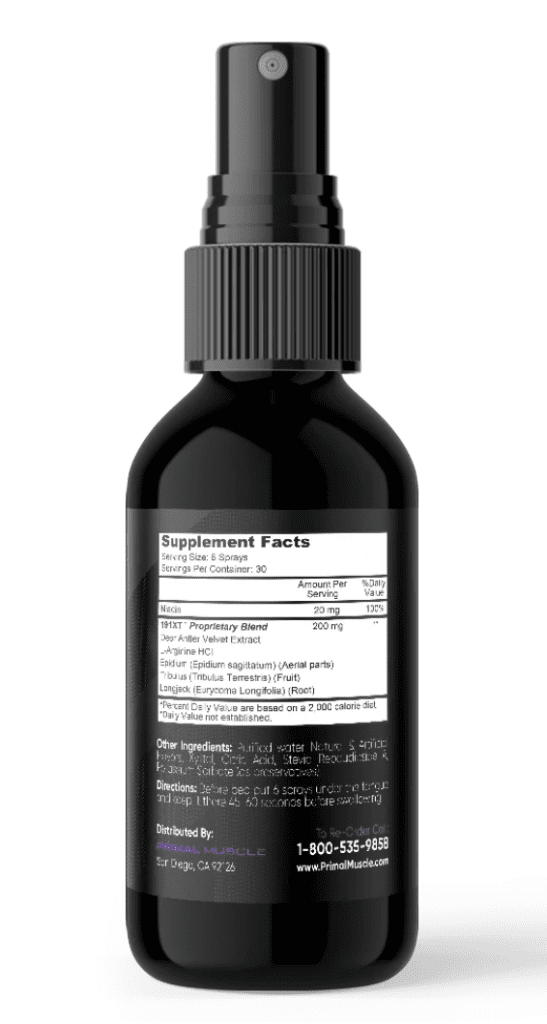 The first ingredient in 191XT is niacin, also known as vitamin B3. Niacin has an essential role in energy metabolism and is also very important for optimal energy during exercise. Relatedly, strenuous exercise can deplete niacin levels, so maintaining optimal levels is vital. However, there is inconsistent research regarding the effects of niacin supplementation as a performance enhancer. Ultimately, more conclusive research is needed.

The other ingredient in 191XT is its Proprietary Blend, which of course, has a subset of other ingredients: deer antler velvet extract, L-arginine HCl, epimedium, Tribulus, and LongJack.

Deer antler velvet extract is the main ingredient in this formula. There are a wide variety of claims that it will improve muscle mass, strength, endurance, and provide many other benefits. This is due to the idea that it will increase IGF-1, which affects growth hormone too. However, there really is a lack of human research. And most of the human research shows inconclusive evidence for any of these claims.

Also included in the Proprietary Blend is L-arginine HCl, a form of the amino acid arginine. Arginine increases nitric oxide levels, which can improve blood flow to the muscles and also improve muscular contractions. It also has a role in increasing growth hormone and decreasing the buildup of ammonia, lactate, and other metabolic byproducts that occur with exercise. Finally, it can improve oxygenation and carbohydrate oxidation.

Basically, it can improve many mechanisms involved in exercise performance. And research shows that arginine supplementation effectively improves aspects of both endurance and high-intensity athletic performance, although large doses are needed (1.5 to 12g daily).

While it may not be a dedicated Tribulus supplement, like that of NutraChamps Tribulus, it’s no surprise that this herbal extract is included within the 191XT blend. It contains various phytochemicals that can increase testosterone and other sex hormones, and it may also increase libido and sperm production in men. There is also mild evidence showing that Tribulus increases blood flow and oxygen transport, which may aid exercise performance and perhaps sexual function.

The last ingredient listed is LongJack, which goes by other names, such as Tongkat Ali. Longjack has been known for a long time to improve various aspects of male sexual health. This herb has been shown to increase erectile function and sexual performance, boost libido, positively affect semen and sperm health, and increase overall sexual satisfaction. A lot of these benefits stem from longjack’s ability to increase testosterone. Despite some research showing inconclusive results, most studies have found the aforementioned benefits to be true.

So, considering everything so far, it is likely that 191XT will work, although it’ll be different than what Primal Muscle claims. The main issue is that the primary ingredient, deer antler velvet extract, has little to no established effectiveness in humans. Yet, the other ingredients, especially those in the Proprietary Blend, are likely to work based on extensive research. Even still, since it is a blend, it is unknown how much of each ingredient is in there, so it is hard to tell how effective it will be. 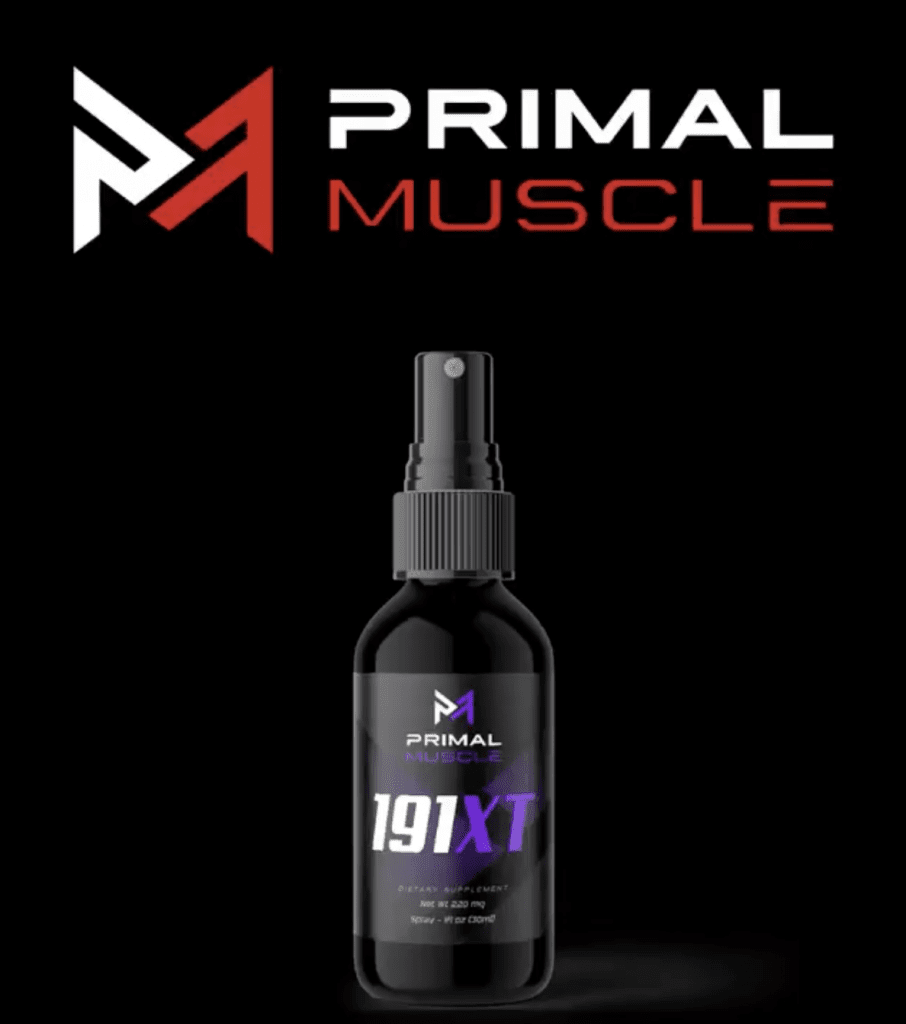 191XT is supposed to deliver fantastic results for muscle growth, hormone production, strength, fat loss, energy, endurance, recovery, cognition, and mental health. But based on the ingredients, only a few of these claims are true.

You’ll likely get a bit of a boost in exercise performance from arginine, Tribulus and epimedium, and maybe niacin. But even still, the results won’t be as mind-blowing as Primal Muscle claims. And their main ingredient, deer antler velvet extract, really isn’t proven to do any of these things in humans.

Arginine may also improve recovery from exercise, which in theory, could help you build more muscle.

In terms of hormonal benefits, I wouldn’t expect much of an increase in IGF-1. The main hormonal benefit you’ll get is increased testosterone, which stems primarily from longjack, but also epimedium and Tribulus.

Lastly, there is little to no evidence showing that the ingredients in 191XT will result in fat loss, increased metabolism, cognitive enhancement, or mood improvement/other mental health benefits.

191XT will probably work well for men who are struggling with low libido, fatigue, impaired exercise performance, or anything related to low testosterone and other aspects of male aging. In other words, it is best for men over 40 or who otherwise feel older than they want to. 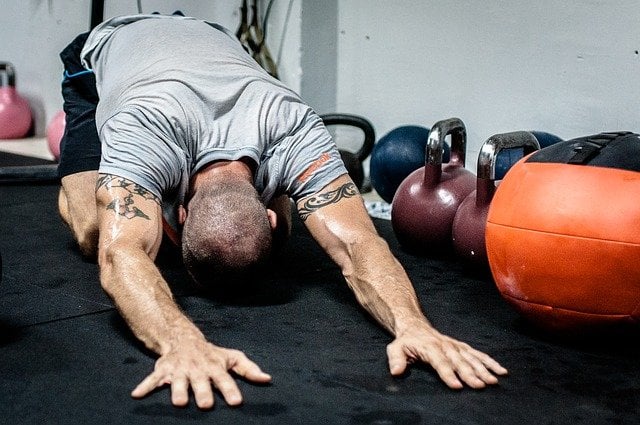 Below are some common side effects that may occur, based on the ingredients in 191XT: 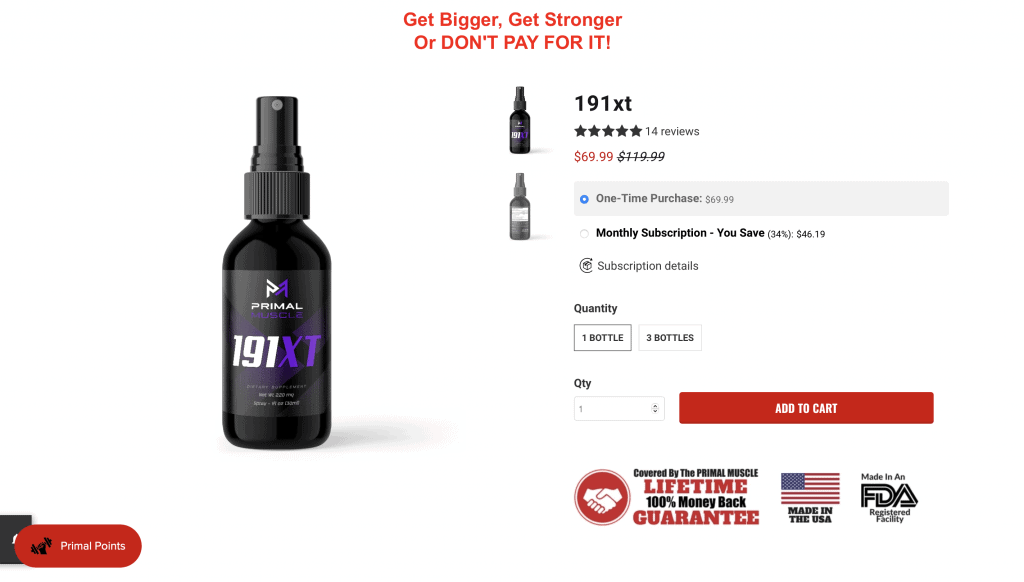 Each spray bottle of 191XT contains 30 servings (180 sprays) for a price of $69.99 as a one-time purchase. So, that option comes out at over 2 bucks per serving. You can save a significant amount of money by subscribing to the product on a monthly basis, in which case the price drops to $46.19, or around $1.50 per serving.

Balance of Nature Review – How Do These Supplements Rank?

Zuzili Elderberry Gummies Review – Are These Gummies Worth Buying?

WODPAK Review – Is This NF Sports Multivitamin Worth Buying?

Mixhers Review – Is This Supplement Line Worth Using?

Pro-45 Review – Is This Live Conscious Supplement Worth Using?

Dodow Review – Can This Drug-Free Sleep Aid Help Your Rest?