TruControl Review – Can This Metabolic Supplement Give You More Energy? 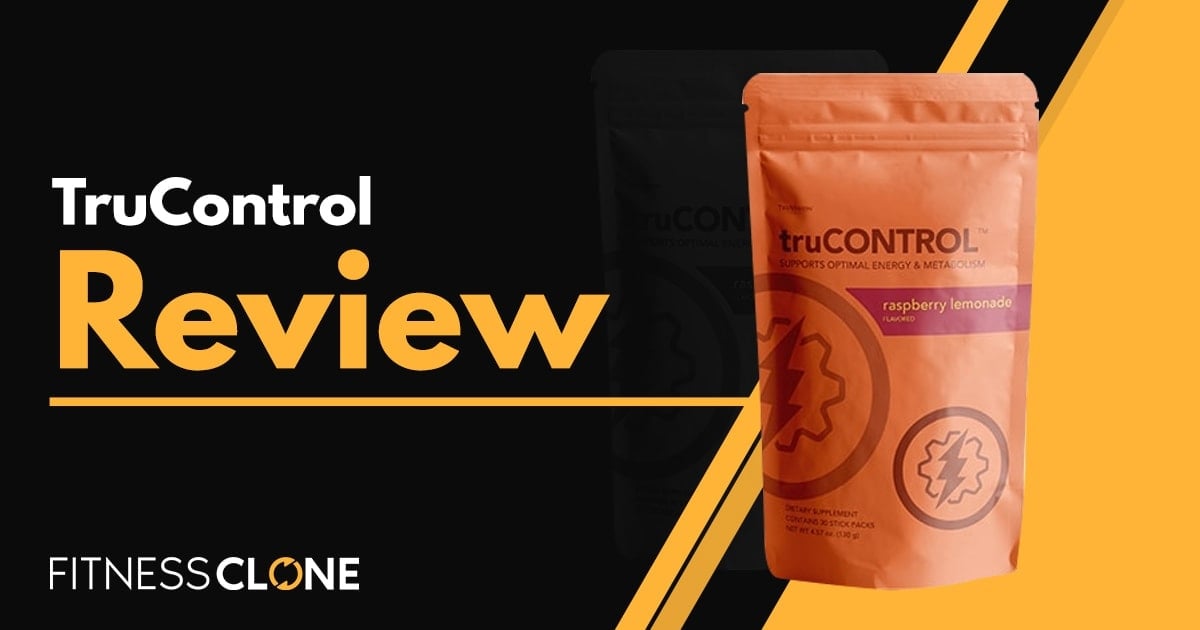 One reason why so many people have trouble losing weight is because of poor metabolism. Depending on your eating schedule, your metabolism might not be as active during the day, which makes it harder to burn fats and produce energy.

TruControl is a dietary supplement from TruVision that is designed to help jumpstart your metabolism so it optimally burns fat and produces energy. The product claims it can suppress the appetite, give clear focus, and burn fat efficiently without jitters or feeling starved.

Today we are going to cover TruControl and take a look at its ingredients and how it’s supposed to work. Then we’ll give our verdict over whether TruControl is worth buying or if you should abstain.

TruControl is a metabolic supplement designed to promote efficient metabolism and weight loss. When taken in conjunction with a healthy lifestyle, TruControl claims it can optimize your weight management without the negative effects of stimulant-based supplements. TruControl claims to be made with the highest quality natural ingredients that can help you “take back your life and enjoy every minute of it.”

Among the benefits, TruControl claims it can

Of course, none of these claims have been evaluated with the FDA, so for all we know they could be a bunch of bupkis. TruControls mains proprietary blend contains enzymes, probiotics, and nutrients meant to help the metabolism do what it does best. TruControl is supposed to be taken alongside a regiment of diet and daily exercise. 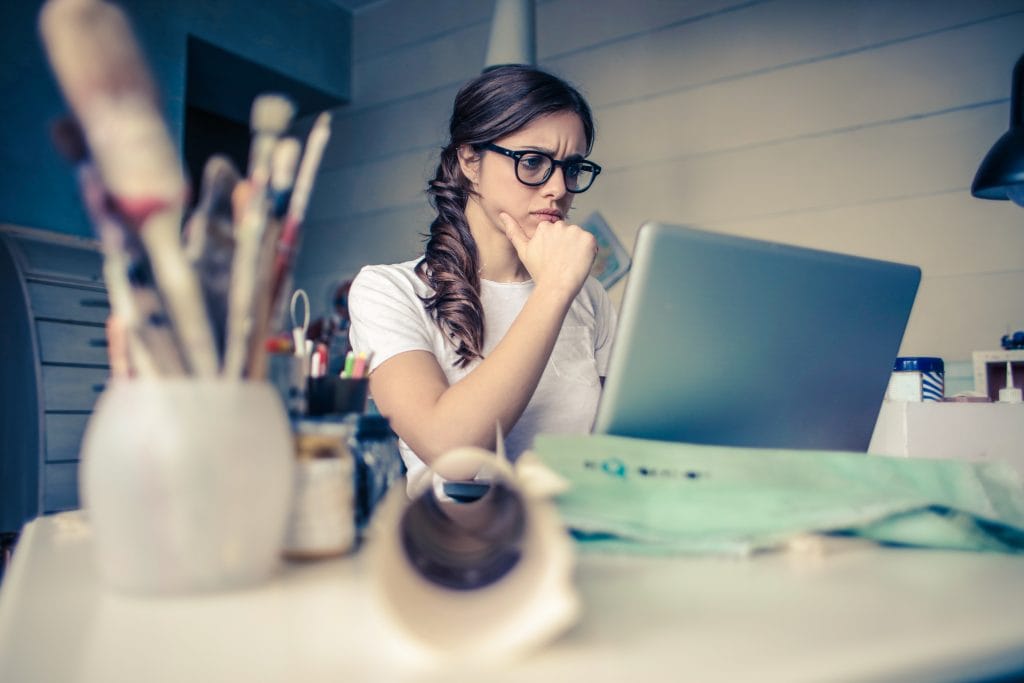 TruControl is made by TruVision Health, an MLM company founded in 2014. TruVision runs out of Utah and specializes in products related to metabolism and weight loss. TruVision claims it puts its focus on “creating quality innovative products to support weight loss maintenance, energy, natural beauty, normal blood levels, and much more.”

We found TruVision’s BBB page and they have an average rating of 3.1 based on 41 customer reviews. There are a lot of customer complaints on the page, most of which are related to billing and shipping errors. Fortunately, the company seems to have responded to most of the customer complaints and the issues have been satisfactorily solved.

There is one more issue though. TruVision was issued a warning from the FDA in 2017 accusing them of marketing their products as medicine rather than supplements. TruVision has since changed the description on their website to reflect the new guidelines.

When you eat more calories than you burn, this excess fuel is stored in the form of visceral fats so it can be used for later. However, if you never end up burning those fats, they will just stick around. Losing weight essentially amounts to metabolizing fat stores and shrinking fat cells. The problem is that many people do not work their metabolism hard enough so that it has to resort to burning fats.

TruControl contains ingredients to boost this metabolic activity so that fat gets burned, It also suppresses the appetite so you have fewer carbohydrates and your body has to resort to burning fat.

That is the theory behind TruControl at least, but it’s another question whether it actually does this. We couldn’t find any customer reviews on the manufacturer’s website and we also could not find reviews on sites like Amazon. A lack of reviews is normally a bad sign.

The main active ingredients in TruControl are:

Unfortunately, our research could not find any evidence that any of these products have been tested for whether they can boost metabolism. Green tea extract and green coffee bean are known to work as appetite suppressants, but they contain caffeine. This is annoying because TruControl claims it gives you natural energy, but caffeine is clearly a stimulant.

Theacrine is a chemical similar to caffeine and has stimulant effects. Theacrine might be useful for lessening liver damage, but there is no evidence it helps the metabolism.

Evodiamine is a compound extracted from a plant that has been shown to reduce fat uptake in studies with mice. We could not find any clinical studies with humans though. According to WebMD, evodiamine is linked to irregular heartbeat and heart failure in animals. It’s toxicity level for humans has not been established.

To be blunt, the ingredients in TruControl are bad. 2 are potentially dangerous and none of them are shown to work on the metabolism. Further, most of the ingredients in the proprietary blend have stimulant effects or are straight-up stimulants which will most certainly cause jitters and headaches.

TruControl does not mention any side effects but has caffeine as a major ingredient. Caffeine is known to cause headaches and jitters in high quantities. Further, the octodrine and evodiamine are linked to some nasty side effects. We also do not really know how much of each is in the proprietary blend.

Where to Buy TruControl and Cost

You can buy TruControl from TruVision’s page. We could not find it on Amazon and it does not seem to be available in physical stores. A 30-day supply of TruControl costs $61.

TruControl: Should You Buy It?

Our answer is a firm no. TruControl does not have any ingredients that are shown to help the metabolism and some of its ingredients have known serious side effects. Stay away from this one.