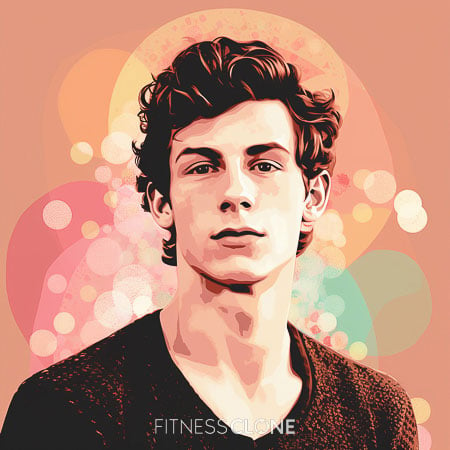 Shawn Mendes is from Ontario, Canada. As a kid, he played hockey and soccer, took acting lessons and participated in his high school glee club. Mendes auditioned for the Disney Channel but was not cast. He learned to play guitar by watching YouTube tutorials and less than a year later started posting cover songs on the now-defunct app Vine. In 2013, he earned 10K likes overnight with his cover of Justin Bieber’s ‘As Long As You Love Me.’ Within a few months he had over a million followers. Mendes went on to become the 3rd most followed musician on Vine. He won Best Cover Song in 2014 and signed with Island records a few months later. His first single ‘Life of the Party’ was released shortly thereafter and he was the youngest person to debut in the top 25 of Billboard’s Top 100. His first full-length album came out in 2015 and went platinum. Mendes appeared on Time magazine’s list of Most Influential Teens of 2014, ’15 and ’16 and Forbes’ 30 Under 30 2016 Music. He has been nominated for multiple Grammies and won many awards, including 11 from MTV Europe and 8 from iHeartRadio. He is a brand ambassador and model for Emporio Armani and Calvin Klein. Mendes collaborated with the charity DoSomething.org to launch Notes From Shawn to address self-esteem issues. He also worked with a not-for-profit to improve education in the developing world and donated $100,000 to Mexico for earthquake relief in 2017. Mendes has tens of millions of followers on social media. He is 6 feet, 2 inches tall and weighs about 175 lbs.

Mendes is young and active and so he can get away with eating carbs which he enjoys in the form of cereal and chocolate chip cookies. That said, he doesn’t eat junk all the time and follows a generally healthy diet. He eats balanced meals with wholesome foods like eggs, chicken, fish, and veggies, while snacks are often fruit and nuts. He usually drinks at least a gallon of water every day.

Mendes doesn’t skimp on his first meal of the day. He’ll have things like an omelet, toast, bacon and fruit.

Mendes loves his cereal, muffins and chocolate chip cookies. He also has the bad habit of inhaling his food.

Mendes enjoys cooking. For some reason, he thinks this ought to be kept under wraps.

Mendes will often have lean animal protein such as chicken breast with vegetables and rice for lunch. Dinner is similar, perhaps a steak or fish along with a salad and more rice.
\

Mendes’ snacks are wholesome as well. He might have fruit, almonds or his favorite, avocadoes.

Mendes doesn’t deny himself. His cheats are classics: a burger and fries or pizza.

‘I’m all over the place with muffins. Carrots are great. Banana, chocolate chip, they rock too.’

‘If I don’t have cereal on the bus, I’m going to be really upset.’

‘If there’s fries in front of me, I’m definitely not gonna say no.’

Mendes exercises every single day, even when he’s on the road. He works out with Charlie Puth, and the two keep each other accountable even when they’re in different cities.

A Trainer Is What It Takes

To up his game and maintain his fabulous abs, Mendes sometimes works with celebrity trainer, Alec Penix.

Mendes does cardio every day on a treadmill, bike or rowing machine.

Mendes will also do interval training on any of the machines listed above. His HIIT workouts last about 30 minutes.

Hold On (to the Barbells)

Nothin’ Holding Him Back From Circuit Training

Mendes’ circuits will run about 3-4 minutes each, and he’ll repeat them 4-5 times.

Mendes on Working Out

‘I go to the gym every morning, and I’m obsessed with fitness and just staying active.’

‘The first year I started hockey, I didn’t know how to skate…I just kept falling on my butt, and it was very embarrassing.’

‘I’m never really wearing running shoes outside of the gym.’

Mendes on His Success & Fitness 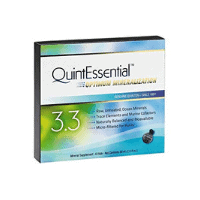 Mendes sleeps better on the tour bus than in a hotel. To wind down before bed, he plays Boom Beach on his iPad.

Mendes owns somewhere in the range of 3 dozen guitars and carries at least one with him everywhere he goes.

Mendes suffers from an allergic reaction when he gets stung by a mosquito.

Mendes modeled his career after Justin Bieber, and went on to beat Bieber out as the youngest artist to ever have a #1 album.

Mendes says he wanted to be an actor before the singing thing worked out. He also says he’s not ruling out acting in the future.

Mendes on Dealing with Anxiety

‘I made a conscious effort to be more connected to the people in my life…realizing the only way I was going to battle it was completely opening up and letting people in.’

‘Every time I write a song, my approach changes.’

Mendes on his Growth as a Singer

‘If you look at YouTube and see some of my first covers, you will hear that I don’t sound good.’

‘I’m a very spontaneous person. When I see something that might be fun or different, I will try it.’ 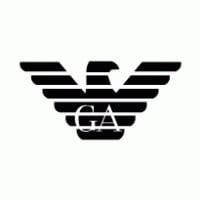 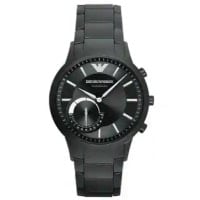 EA Connected watch
GET IT HERE 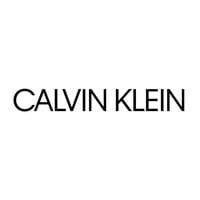 Calvin Klein
GET IT HERE 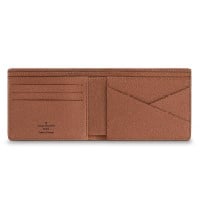 Louis Vuitton wallet
GET IT HERE 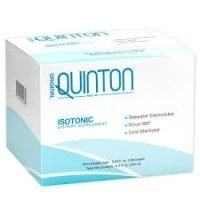 Quinton Isotonic Minerals
GET IT HERE 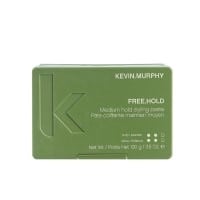 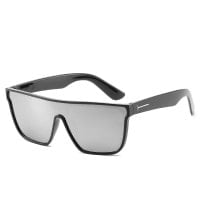 Tom Ford sunglasses
GET IT HERE 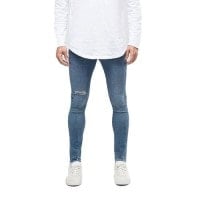 Skinny jeans
GET IT HERE