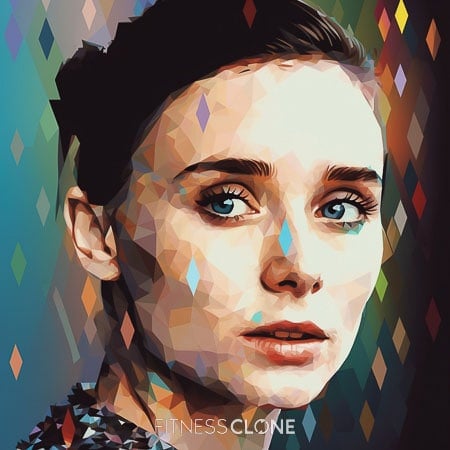 Patricia Rooney Mara grew up in the New York City suburb of Bedford. She earned a degree from NYU in psychology, international social policy and nonprofits. Although Mara played in a few student films in college, she resisted acting as a career until 2005 where she appeared as an extra in Urban Legends: Bloody Mary. Her first lead role came in 2009 with Tanner Hall, followed by The Social Network in 2010, and then her breakthrough in 2011 with The Girl With the Dragon Tattoo. Other acting credits include Side Effects, Her, and Carol. Mara has received many accolades, including a Cannes Film Festival Award and nominations for Golden Globes, Academy Awards and a BAFTA. She is an animal activist, created the Faces of Kibera charity for at-risk children in Kenya, and has a vegan clothing line. In 2020, Mara has a son with Joaquin Phoenix. Her older sister Kate Mara is also an actress. She has hundreds of thousands of followers on social media. Mara is 5 feet, 2 inches tall and weighs about 115 lbs.

Mara says she has eaten a vegetarian diet since she was a kid, and she went vegan after watching a film on animal abuse on commercial farms. She says it’s as much about her personal health as it is about the health of the planet. Besides animal products, she also avoids gluten. She eats a lot of fruit and veggies and says the diet makes her feel great. She does not eat processed foods or gimmicky stuff, like novelty-shaped food items. She eats plant-based protein including tofu, and enjoys exotic dishes like black rice and green tea sorbet. Kombucha is a favorite drink, and she also has plenty of water each day to stay hydrated. Her sister Kate also eats vegan.

Mara says that celiac disease runs in the family and she noticed an immediate improvement in her health when she gave up gluten.

No Ammonia or Dinosaurs in This Body

Mara says that as delicious as a breaded cheese sticks shaped like animals might be, she prefers foods that make her feel good, and that also excludes foods rinsed in ammonia.

Mara admits to loving and missing frozen yogurt, and was very happy to discover a vegan alternative.

Mara on her diet

I’ve been a vegetarian since I was little. It’s better for your health and the environment.

I try to eat food that hasn’t been washed in ammonia and then packaged in the shape of breaded dinosaurs filled with cheese — even though those are very tasty.

Mara on why she eats natural foods

I like to eat food that can actually make it through the 2-plus feet of my small intestine.

Mara on her favorite food

Frozen yogurt…was one of the hardest things to give up when I went vegan.

Mara says that The Class she takes with Taryn Toomey is ‘like therapy.’ The Class combines strength, cardio, and mindfulness.

Mara does a form of mediation known as Vedic which involves sitting quietly in a chair with eyes closed and repeating a mantra. The practice is all about simplicity, with no special pillows, audio tracks or other equipment

Mara and SO Joaquin Phoenix work out together doing karate. They also recover together with cryotherapy. The extreme cold stimulates healing and metabolism.

Mara had a baby in 2020, and says she didn’t force herself back into working out. She just took things day by day.

Mara on the importance of health and fitness

I take care of myself.

My wellness routine looks very different now that I have a baby. I’m still trying to find my footing and be easy on myself since I haven’t been able to exercise like I used to.

Mara on The Class

Like her older sister, Mara believes in privacy and does not share her supplement routine. So, below are options that can benefit anyone following a similar diet plan. 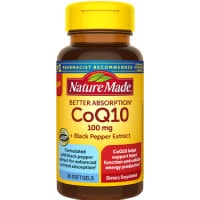 Mara uses a botanical oil made with ethically-sourced Coenzyme Q10 and rose hip oil which boosts collagen production and reduces the appearance of fine lines on her skin.

Vegans should take extra care to get certain essentials like vitamin B12, vitamin D, and calcium, as well as vegan omega-3s. 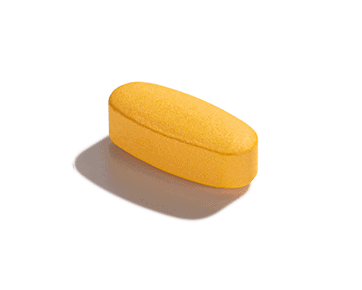 Mara considers sleep to be one of her pillars of health and she makes sure to get a lot of it.

Mara practices Vedic meditation, which is similar to Transcendental Meditation. She also gets colonics.

Contrary to many of the characters she plays, Mara says she is very shy and hates being the center of attention, much like her sister Kate. Rooney never watches her own movies.

Mara’s veganism isn’t limited to the kitchen. She also wears vegan clothes and uses cruelty-free makeup and skincare products. She does her best to minimize waste. No single-use throwaways for her.

Mara and Joaquin Phoenix produced a documentary with filmmaker Keegan Kuhn called The End of Medicine about the dangers of commercial animal farming and its threat to human health.

Can’t Find It? Make It

The thing that Mara really wanted to do with her life was sing in musical theater, in particular Les Mis and Rent which she has seen at least 6 times each. The only problem: she can’t carry a tune. So she became an actress instead.

Mara says that if she wasn’t acting, she would like to flip houses.

Mara on her beauty routine

My skin is good, but it’s all about genetics and lifestyle: I’m vegan, gluten-free, don’t really drink, and sleep a lot.

I would describe my overall approach to beauty as “lazy.”

It’s not for everyone.

I can’t really sing, so that [acting] was, like, my only way into that world that I love.

Mara on her personality

It never seemed that honorable to me, and I guess I was always afraid that I might fail.

Mara on her vegan fashion brand

In an attempt to reduce our carbon footprint through importing raw materials every season, we started looking for people who create textures on plain fabrics right here in LA.

Mara on the cause of health & sickness

The science is irrefutable. Modern animal agriculture will continue to make us sick if we don’t radically change our patterns of consumption. 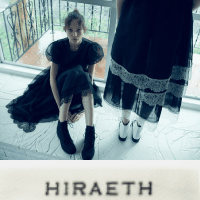 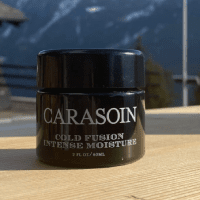 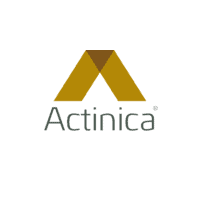 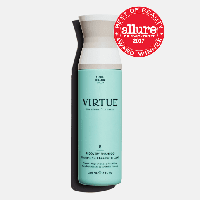 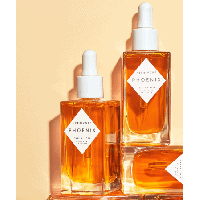 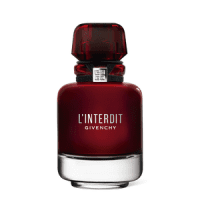