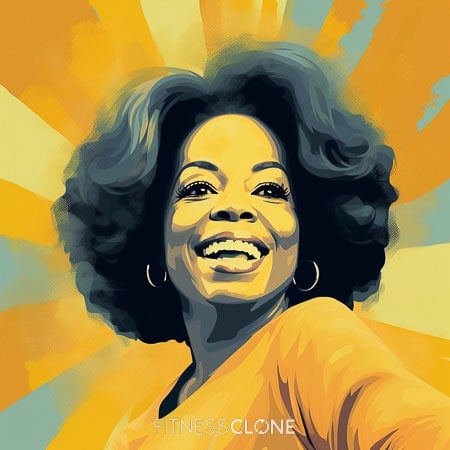 Oprah Winfrey was born poor, but got a job in radio when she was in high school and was co-anchoring the local evening news at age 19. She is most famous for her talk show. Nationally syndicated from 1986-2011, it was the highest-rated show of its kind. Oprah covered everything on that show, including diet and health, sharing her own weight struggles with the world. Oprah made Dr. Oz (and others) famous. She is also a philanthropist who opened a school for disadvantaged girls in South Africa. She has been in a relationship with Stedman Graham since 1986. Winfrey does not have children of her own but she does have several beloved dogs.

Winfrey’s weight has gone up and down over the decades. She is a major shareholder in Weight Watchers and believes in their program. She eats seafood, plenty of fruits and vegetables, and she adores bread and pasta. She makes a point of eating the foods that she loves without sacrificing her health goals.

Seafood is Your Friend

Fatty fish offer omega-3s and are low on the Weight Watchers point system. Oprah is thrilled that shrimp have so few points because she loves ’em! She also loves barramundi (Asian sea bass) and cod.

Spaghetti squash doesn’t cut it for Oprah. She goes for the real deal — in moderation.

Jicama is a root vegetable that is crunchy and savory, and super satisfying.

Oprah loves her mashed potatoes, but has replaced them with mashed cauliflower to save on carbs. Her secret? Add 1 potato to a head of cauliflower to give it that rich, creamy texture we all crave.

Keep it interesting and don’t deprive yourself. That’s where most diets fail

‘There is no easy way out. Believe me, if there were, I would have bought it. And it would be one of my favorite things!’

‘Running is the best metaphor for life, because you get out of it what you put into it.’

Four to five days a week, Winfrey does another 20-minute session with the same exercises mentioned above. She also uses this time to reflect on how she’s doing goal-wise.

Also 4-5 days a week, she does 30-40 minutes of strength training. Her schedule is usually 2 days on followed by 1 day off. She usually trains before her aerobic exercise and does a 15-minute power-walk as a warm-up.

Winfrey does some form of exercise six days a week.

In addition to her cardio, Winfrey lifts weights 4-5 days a week.

Also 4-5 days a week, Winfrey does a short, pre-dinner cardio session during which she reviews her goals.

Stretch the whole body after every workout. Most of Winfrey’s stretches focus on her legs.

‘Doing your best at this moment puts you in the best place for the next moment.’

‘Devote today to doing something so daring, even you can’t believe you’re doing it.’

Oprah on Taking Care of Number One

‘There is nothing worse than betraying yourself.’

A multivitamin containing 100% of the daily value (DV) covers the gaps in your diet, but avoid megadoses.

Omega-3s and fish oil boost your brain, protect your heart, lubricate your joints, fight wrinkles, and more. There are 3 different types of omega-3s: ALA, DHA and EPA. Take one that has 600 mg of DHA because it is great for your brain and may protect against depression. Take this supplement at breakfast time.

Calcium with Magnesium keeps your bones, teeth and muscles strong and healthy. Take these two minerals together to prevent side effects. Take it separately from your multivitamin because calcium can block the absorption of other nutrients.

Vitamin D necessary for bone and arterial health as well as maintaining the immune system.

Manage Your Own Finances

You’d probably think someone with Winfrey’s billions would let someone else handle the money. She has a team who helps, but she says that because she grew up poor, she can’t hand over the reins entirely and still personally signs checks over a certain amount.

Oprah loves her cappuccinos and inspirational quotes, and she combines them. While the cappuccino maker whips up her coffee, she reads a quote from someone like Gandhi or Nelson Mandela.

Winfrey made the gratitude journal a thing. She says the last thing she does before going to bed is to write at least 5 things that she is grateful for or that give her pleasure.

Make Time to Wind Down

‘The big secret in life is that there is no big secret. Whatever your goal, you can get there if you’re willing to work.’

‘Create the highest, grandest vision possible for your life, because you become what you believe.’

‘I don’t believe in failure. It is not failure if you enjoyed the process.’

‘If you don’t know what your passion is, realize that the one reason for your existence on Earth is to find it. 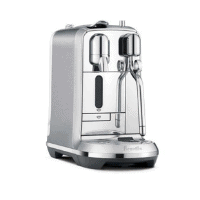 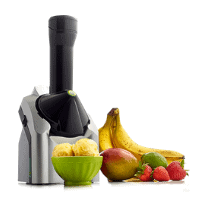 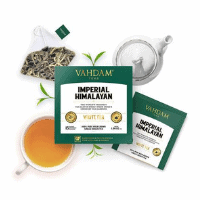 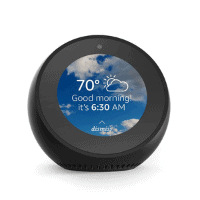 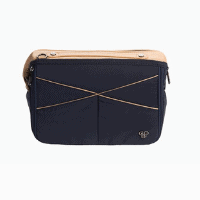