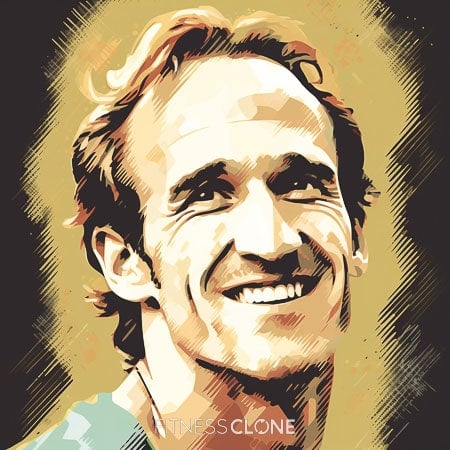 Andrew Brees grew up in Dallas, Texas. Although he didn’t start playing tackle football until he got to high school, he wound up lettering in 3 sports: football, basketball and baseball. As a junior, he blew out his knee, scaring off college scouts, but he recovered and was given an honorable mention for the state high school all-star football team and also appeared in USA Today’s All-USA team. Brees only got 2 football scholarship offers from colleges. He picked Purdue University where he went on to set 2 records for the NCAA, 13 for the Big 10 and 19 records for the university. In 2001, Brees was selected as a 2nd quarterback for the San Diego Chargers. He was traded to the Saints in 2006. Brees holds many NFL records, including career pass completions and career passing touchdown passes and he is considered to be one of the best quarterbacks of all time. Brees has been to the Pro Bowl 13 times so far, and he was the MVP of Super Bowl XLIV. In 2010, President Obama appointed him co-chair of the President’s Council on Fitness, Sports & Nutrition. Brees wrote a book about his recovery followed his shoulder injury called Coming Back Stronger. He endorses a line of nutrition supplements and he also owns several franchises including Dunkin’ and Jimmy John’s. In 2003, he created the Brees Dream Foundation which supports cancer patients and other vulnerable populations. Brees is married and has 4 children. He has millions of followers on social media. Brees is 6 feet tall and weighs about 210 lbs.

At 40+ years old, Brees clearly has to take especial care with his diet, and he does. Back in the early 2000s, he wasn’t feeling in top form and had food allergy testing done. The results came back that he was allergic to many common things, including dairy, gluten and nuts. His trainer Todd Durkin prefers Brees follow a Paleo-style diet anyway, which is based on foods humans ate before the Agricultural Revolution. Meat, fish, eggs, vegetables and fruit are all part of it, but processed sugar and carbs are out. Complex carbs, such as sweet potatoes, are acceptable.

In season, Brees sticks to whole, natural foods like chicken, fish, vegetables, and fruit. Off-season, he’ll cut himself a little more slack and indulge in the occasional soda pop or steak.

Brees cut out dairy years ago, and eats a lot of soy as a replacement, including soy milk and soy yogurt. He has appeared in several ads for dairy-free So Delicious soy products.

Brees was eating dairy, gluten and certain nuts most days until he discovered he was allergic to them. He cut them out and immediately felt the difference.

Brees on his Motivation to Stay Healthy

‘It’s my job, but even if it wasn’t, I want to stay fit so that I can be as healthy as I possibly can.’

‘I’m pretty aware of what you lose with the aging process..So far, I feel like I’m beating it.’

Brees on his Cheats

‘I love root beer, and chicken fried steak. I know it’s not healthy!’

After Brees injured his shoulder in 2012, he worked with strength trainer Todd Durkin for help.

Brees’ trainer is known for being tough. He doesn’t believe anything should be easy, not even warm-ups.

Brees off-season workout is no joke. He does circuits that hit every component: speed, agility, core, etc.

Brees doesn’t take a down day, typically Saturday for NFLers. Instead, he is in the gym lifting, and working on new plays.

Brees considers his mental prep to be as important as the physical.

Brees’ routines border on superstitious. He gets a number in his head, such as the number of the next Super Bowl, and makes himself do that many reps.

Brees on Recovering After his Shoulder Injury

‘I’ve wised up to the things that I need to do…to benefit me as a quarterback.’

Brees on his Off-season Workout

‘It depends on what stage in the off-season…At some point, you have to relax and enjoy yourself…but by the end of February, I’ll probably be getting back in the weight room.’

Brees on his Preferred Off-season Training

‘I also do a lot of cross-training and paddle-boarding. I like to hike and bike a lot, and I run around after my kids.’

‘It’s so versatile. You just use the straps and your own body weight as resistance to tone and strengthen your entire body. And you can use it anywhere, even your hotel.’

Brees endorses the AdvoCare nutritional line. One of their staple items is a meal replacement shake with vitamins, minerals and 24 grams of protein per serving, helping to fill you up so you can eat less and lose excess weight. 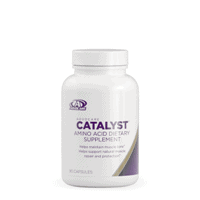 Another item in the AdvoCare line is an amino acid supplement that helps build and maintain muscle mass, and speed recovery. 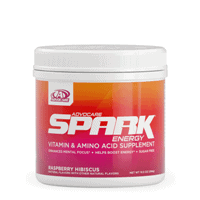 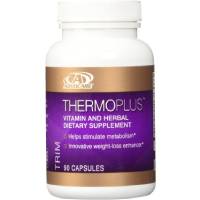 ThermoPlus is another item in the AdvoCare line. It is a vitamin and herb supplement that supports weight loss by boosting metabolism. It contains sage extract and oolong tea.
Get it here 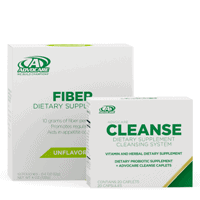 AdvoCare offers an herbal cleanse and fiber supplement that combines herbs, probiotics and fiber to detoxify and help the body shed excess weight.
Get it here

AdvoCare’s MNS3 Metabolic Nutritional System contains a blend of vitamins, minerals, probiotics and other nutrients that support wellness, energy and helps suppress appetite.
Get it here

Brees is up around 4 each day in the off-season so he can get things done before his kids wake up. In season, he gets up around 5.

Brees plans to continue to play until he is at least 45 years old. He wants to win one more Super Bowl.

Brees’ comes from athletic stock: his father played basketball for Texas A&M and his mother was a former all-state champ in 3 sports. His brother played college baseball and made it to the 2005 College World Series, his uncle was an All-American starting quarterback for the Texas Longhorns college team and his grandfather was a high school football coach for 3+ decades.

Brees has the goal of reversing childhood obesity in the United States. He encourages kids to exercise at least an hour a day, and he is a spokesperson for the Xbox 360 Kinect, which can be used to work out indoors.

Brees is a spokesperson for a nutritional supplement line called AdvoCare. In the fall of 2019, AdvoCare was ordered to pay $150 million to settle charges that it operates like a pyramid scheme.

The Brees Dream Foundation contributes to cancer care, disadvantaged children and families, and recently committed $5 million to the COVID-19 pandemic in Louisiana. He has donated a lot to the state, including for Hurricane Katrina and the BP oil spill.

Brees on the Mind-body Connection

‘My body can only go as far as my mind can take it.’

Brees on Winning vs. Losing

‘The truth is, you don’t learn much from winning, but losing can make you a lot stronger.’

Brees’ Advice to Women About Men

‘We try hard! Give us the benefit of the doubt once in a while.’ 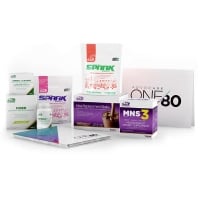 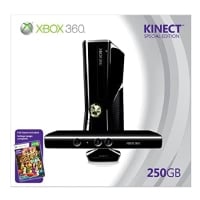 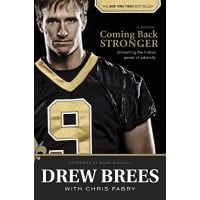