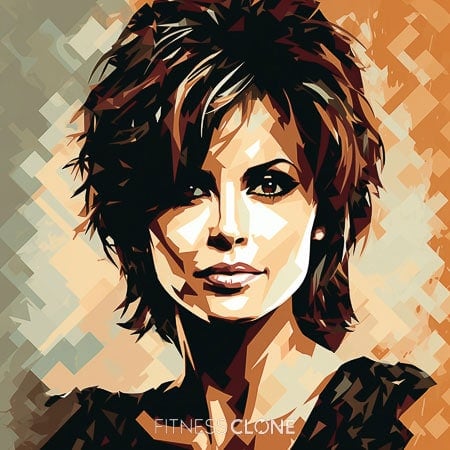 Lisa Rinna was born in California but her family moved to Oregon when she was 7. After graduating from high school, Rinna moved to San Francisco to pursue a career in modeling. She found work in commercials and music videos, but she is best known for playing on the TV shows Days of Our Lives and Melrose Place. She has also appeared on Broadway, hosted Soap Talk, competed on Celebrity Apprentice and joined the cast of Real Housewives of Beverly Hills in 2014. Rinna has been married to actor Harry Hamlin since 1997 and they have 2 daughters together. Rinna launched a self-titled collection on QVC, and she and Hamlin own a clothes boutique in Sherman Oaks, CA, called Belle Gray. Rinna also created an activewear line to benefit the charity The Trevor Project. Rinna is 5 feet 7 inches tall and weighs about 125 lbs.

Rinna eats a mostly plant-based diet. She does not totally exclude meat but eats it sparingly. She calls herself a ‘dirty vegan’ because she does not adhere strictly to the principles of veganism which means avoiding all animal products, including meat, dairy and eggs. She went gluten-free in 2010 and generally makes a point to avoid processed foods, and sticks to whole, natural ones. She did Oprah’s 21-day cleanse on Real Housewives which cuts out caffeine, sugar, gluten, meat, dairy and alcohol. She said it was painful.

Rinna says she eats whole, natural plant foods most of the time because that’s the kind of food she does best on.

Rinna went big on celery juice in 2019, calling it a ‘game changer.’ Celery is meant to offer health benefits from glowing skin to improved digestion and reduced inflammation.

Rinna admitted to the possibility of having an unhealthy relationship with food after her daughter sought therapy for her eating disorder.

Rinna admits to indulging in the occasional treat such as ice cream or Mexican food, but she doesn’t do it often because junk food makes her feel bad.

Rinna On The Word ‘Diet’

‘I don’t love to use the word “diet” because if I do, I’ll just want to eat 10 times more. Moderation is key.’

Rinna On Her Diet

‘I tend to call myself a “dirty vegan.” I’m mostly plant-based, but if I do need to eat some meat, I’ll have it.’

‘I’ve been my own dietician and workout therapist for years.’

‘I try to fill my body with good stuff because if I don’t, I feel terrible…It’s that simple.’

‘I have 2 children, and they know that I never pass up a piece of cake, ever.’

Rinna On An Eating Disorder

‘Do I have food issues? I probably do ‘cause I’m in this business.’

Rinna began playing tennis competitively when she was young. She says she has tried every type of exercise out there, and exercise has always been a part of her day.

Rinna has been doing yoga for over a quarter of a century. Yoga helps to keep the body from stiffening up, and it also helps with stress management, two things that Rinna says reveal age.

Rinna says what matters most is not the type of exercise, but rather sticking to a routine.

Rinna says she works out at least 6 days per week, and rarely misses.

Spin For the Win

In addition to taking spin and yoga classes, Rinna enjoys hiking out in the fresh air.

Spin class: a couple of days a week

Make a point to move every day.

‘For me, working out is like brushing my teeth.’

‘When I was 16, I discovered jazzercise. And I thought it was the best thing since peanut butter and jelly.’

Rinna On The Importance Of Daily Exercise

Rinna On Her Routine

Staying in shape has always been a big part of my life.’

Rinna On Doing What You Can

‘Yeah, that’s a luxury to be able to go to a 2-hour yoga class! Sometimes I’ll just get on the floor and do it for 5, 10 minutes. Whatever you can get, you just do it.’

Rinna On The Connection Between Mood & Exercise

Rinna also takes vitamin B12. This is especially important for those who follow a vegan or mostly-vegan diet as it can be difficult to get enough of this essential nutrient from plant sources.

On the advice of her physician, Rinna takes vitamin C for its powerful antioxidant properties.

Rinna takes 5,000 IUs of vitamin D because her doctor told her it can reduce the risk of breast cancer. (Both her mother and sister have had bouts with the disease.) She says the combination of vitamins gives her tons of energy.

Rinna uses a body roller that is meant to firm up skin, giving it a more youthful appearance. To help prevent wrinkles, Rinna says she never gets a massage lying facedown.

Both Rinna’s mother and sister have battled breast cancer, and Rinna stripped down to her skivvies to raise awareness and funds for breast cancer research.

After struggling with intimacy, Rinna co-wrote The Big Fun Sexy Sex Book to help others benefit from her experience. Some of her tips include talking things out with your mate, hugs, and taking time to recharge your batteries with a bubble bath.

When Rinna got compared to 20-something Miss Universe Olivia Culpo for wearing the same bikini, Rinna shot back that they both looked awesome in it, full stop. Her remark sparked a lengthy online discussion of the rights of older women to wear what they want.

‘So long as I get some sleep and get to take care of myself and eat healthy and that sort of thing, I’m ok. I’m not out there digging ditches and it’s not brain surgery.’

Rinna On Posing In Her Underwear For Breast Cancer Awareness

‘I said…Give me a reason to pose half naked for a good cause.’

Rinna On Reconnecting With Your Partner

‘Once or twice a day, just stop what you’re doing and give each other a 30-second hug.’

Rinna On Her Career

‘I never had a career before I had the lips, so my lips have had their own career!’

Rinna On Her Lips

‘I want to live the next chapter in my life without my lips as my defining characteristic.’

Rinna On Her Life

‘Everything in my life has been challenging but rewarding.’ 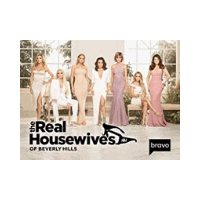 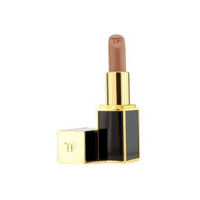 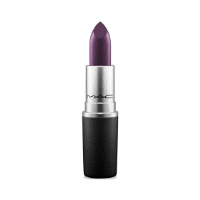 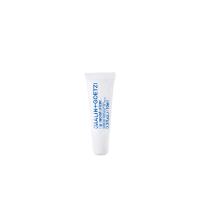 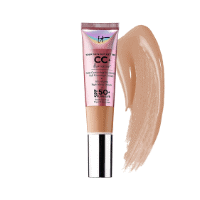 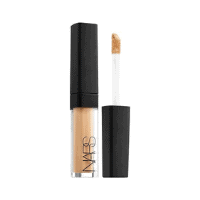 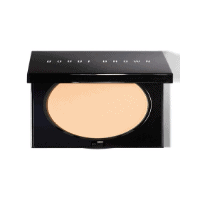 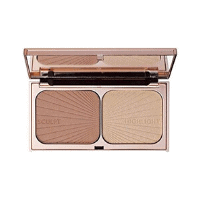 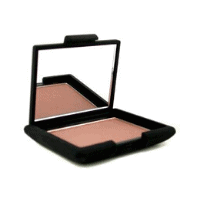 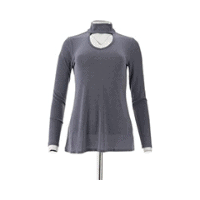 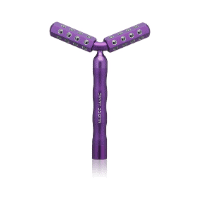