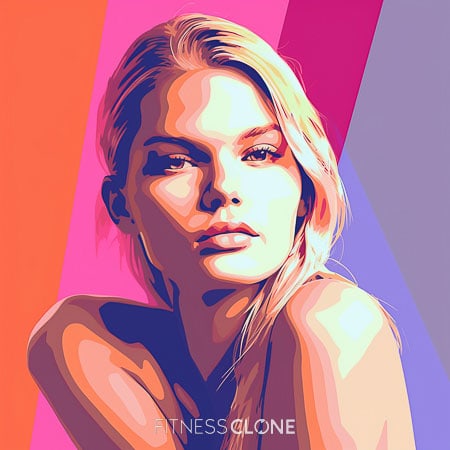 Josephine Marie Canseco is from Florida. She is the only child of MLB designated hitter Jose Canseco and former Playboy model Jessica Sekely Canseco. Canseco was discovered at a Coachella music festival when some photos of her and a friend went viral. As a teen, she appeared on VH1’s Hollywood Exes, was featured in The Mother/Daughter Experiment: Celebrity Edition and she also starred in SummerBreak, an internet web series. She was Playboy’s Playmate of the Month in June 2016. In 2018, she walked the runway at the Victoria’s Secret fashion show and she’s done other modeling, including for Aeropostale and Urban Outfitters. She has dated rapper Mike Stud, actor Brody Jenner and most recently, YouTuber Logan Paul. Canseco has hundreds of thousands of followers on Instagram. She is 5 feet, 9 inches tall and weighs about 120 lbs.

Canseco may have hit the genetic lottery, but she still works at her physique. She has been slowly transitioning to a pescatarian diet, which means she eats primarily plant-based foods, along with some seafood, and she’s been phasing out red meat and poultry. She makes an effort to eat clean, and says she feels much better when she does. She eats a lot of salads and fruit. One of the main reasons she has been slow to switch over fully to a vegan diet is due to being allergic to nuts.

Canseco says she feels better, stronger, more confident, and pretty much glows when she sticks to a healthy diet.

Canseco’s love of animals is the main reason why she is phasing them out of her diet.

Not Nuts About Nuts

One of the things that has held Canseco back from going totally vegan is a nut allergy, which is a common replacement for meat in vegan meals.

Canseco strives to eat fresh, wholesome, natural foods, but she’s not the type to swear off all yummy things.In her opinion, it’s okay to indulge in treats like pizza once in a while.

‘[I feel confident] when I’ve really been on a good routine of eating right and eating a lot of vegetables and good proteins and balancing my diet.’

Canseco On Cutting Out Meat

‘I just kind of have a soft spot for animals.’

Canseco On The Benefits Of A Healthy Diet

‘I can feel myself glowing, even in sweats, or whatever. It kind of comes from the inside, being healthy.’

‘It’s ok to have pizza and stuff like that but [weight loss] should be hard work. It shouldn’t be easy.’

All Part of the Routine

Canseco has been active her entire life. She danced for 12 years growing up, and so it feels natural for her to work out regularly.

Canseco admits she got good genes, but she also puts in the time. She regularly bikes, runs, boxes, and does other routines.

Canseco hits the gym, but she also likes to get her exercise outside, such as running and playing golf.

Spin for the Win

Canseco loves a good high-intensity spin session. She cranks up the music had hits the pedals 2-3 times a week.

Canseco also digs boxing and says it helps her focus. Boxing is an excellent cardio routine and full-body toner. She hits the Dogpound whenever she’s in NYC.

Canseco also does rumble classes, weight training and runs. Whatever she does, she likes a good hardcore soundtrack as accompaniment.

Run, lift weights, dance, or do anything that appeals to you. Crank up the tunes and get in the zone.

‘I grew up playing sports and being very active. So for me, it’s kind of like a routine thing that just helps me feel better about myself, about my life and my confidence.’

‘I have always been very high energy. I have played sports my entire life.’

‘I’m all about cardio and high-intensity music.’

Canseco keeps any supplements she takes on the down low, but it’s a good idea for people who eat a primarily vegetarian or vegan diet to supplement with vitamin B12 as it can be difficult to get from plant sources.

Calcium and vitamin D are also recommended for those who do not eat dairy products.

Canseco eats fish, but if you’re not a fan, it’s still important to get your omega 3s for a healthy heart and brain, and a vegan version made from algae is available.

Other essential nutrients recommended for those who follow a plant-based diet include zinc and vitamin K2 because the body does not always get enough from plants alone.

Likewise, iron can be found in plants such as leafy greens, but the body does not absorb this form as readily. Women in particular should take care to get enough iron to avoid anemia and fatigue.

Canseco says growing up, she would go straight to a farm or animal shelter after school every day, and that one of her dreams is to open a charity for neglected animals. Her other dream is to open a dance studio.

Canseco loves her music, the more pulsating the better.

Canseco admires Brigitte Bardot because she says she’s both classy and sassy.

Canseco tried out as a Victoria’s Secret runway model in 2017 but tripped on the carpet during the interview. The mistake wasn’t career-ending and she got the nod from VS in 2018.

Canseco was arrested in 2015 for a DUI after crashing into a curb and failing a field sobriety test. Her temper flared on social media.

‘Music is really, like, my therapy. So anything that’s pretty much music-involved gets your head in the game.’

Canseco On Flubbing Her Catwalk Interview

‘I had one job, and that was to stroll.’

Canseco On Her Hair

‘I wish I had the motivation to do my hair every day!…It’s just the tomboy in me that doesn’t really care.’

‘There’s something about her, and her energy, and her pictures, and her art that really inspires me…I think she’s a beautiful soul.’

Canseco On Being Praised By Vogue Magazine

‘It’s an honor to be named any kind of rising model.’ 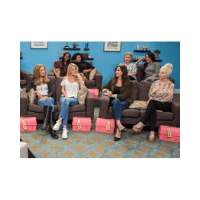 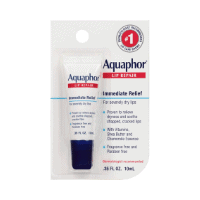 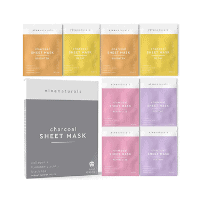 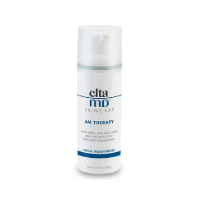 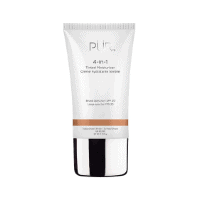 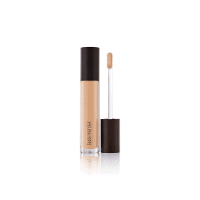 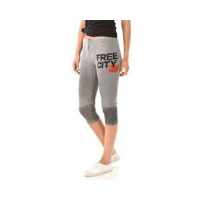