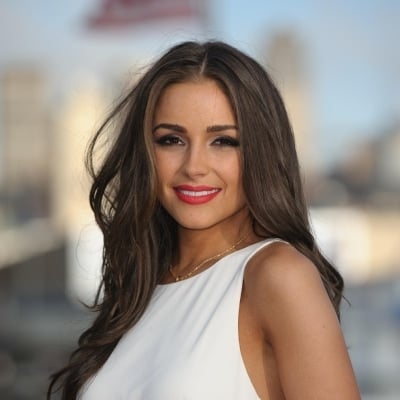 From Rhode Island, Olivia Culpo is the 3rd of 5 children. She began studying cello in 2nd grade and played in several youth orchestras. Culpo attended Boston University but did not graduate. She won her first beauty competition, the 2012 Miss Rhode Island USA, then went on to win Miss USA and Miss Universe the same year. Culpo has become a social media personality with millions of followers on multiple platforms. In 2017, she opened a restaurant in Rhode Island with her family. She featured on the Sports Illustrated Swimsuit issue in 2020 and has appeared in the reality show Model Squad, along with a few films such as I Feel Pretty and The Swing of Things. Culpo has a line of sunglasses with Prive Rivaux. She has dated several celebrities and pro athletes, including Nick Jonas, Tim Tebow, Danny Amendola and Christian McCaffery.She is 5 feet,7 inches tall and weighs about 120 lbs.

Culpo eats a high protein, low carb diet, but she also fol-lows the 80/20 rule of eating healthy 80% of the time. She fills up with veggies and lean protein and drinks plenty of water. But she isn’t totally carb-free and enjoys baking.For snacks, she’s nuts about nuts and smoo-thies.When she’s prepping for a photo shoot, she really gets serious and cuts out all sugar and alcohol, and hits the gym hard. Because she has a dog, she’s up early, making coffee a must.

Culpo starts the day with coffee and fruit, especially ber-ries. She’ll then have avocado and egg whites on toast.

Salads are Culpo’s go-to for the middle of the day. She usually has chicken and all sorts of different veggies along with a miso vinaigrette.

Culpo eats low-carb pasta made from hearts of palm, Miracle Noodles made from konjac, and Halo Top ice cream.

Culpo’s dinner is also some kind of protein and veg. It fills her up and makes her feel good.

Culpo will have a small handful of salted nuts as a snack. She says nuts are perfect for a busy lifestyle. Her other favorite snack is a smoothie, which she’ll make with frozen banana, cacao, almond butter, along with plant protein or collagen. If she doesn’t have a blender handy, she picks up a pre-made protein shake.

Culpo does not like plain, unsalted almonds as her snack. She’ll mix in some raisins at least, and preferably M&Ms too.

Culpo’s picks for dessert are ice cream and white wine or Champagne.

Culpo on Berries for Breakfast

‘They really perfect for the mornings; so refreshing and full of fiber.’

Culpo on The Flour Cookbook

‘My sister and I tried every single recipe in her cookbook and they were so delicious.’

Culpo on Her Adult Beverage of Choice

‘I’m more of a white wine or Champagne kinda person.’

Culpo likes to keep things fresh  by changing up her routine. She might take a class, go for a run, or just work out in her hotel room if that’s all she has time for.

Culpo says rather than feeling guilty and dreading a workout after taking too much time off, she mostly exercises every day, which makes her feel good about herself.

Culpo works out regularly with trainer Marlene Martinez, whom she met after parking illegally at a gym.

Culpo works out most days, especially when she’s gearing up for a photo shoot or other event. She says it’s important to do something regularly and make it a habit.

Culpo usually hits the gym early, 7 am, with her trainer. If she’s not doing that, her dog usually has her up and out at 6.

One of Culpo’s favorite exercises is a run. It requires very little equipment and can be done almost anywhere.

Culpo is a fan of P.volve which she says is perfect for busy people who travel a lot. It involves light weights and elastic bands, and is similar to a barre workout.

‘I’ve noticed it’s very important to be consistent with workouts.’

Culpo on Her Workouts

‘I try to stay active as much as I can by doing low-impact, high-intensity workouts so that I’m consistent and don’t wake up one day and realize it’s been 2 weeks and I haven’t worked out.’

Olivia on Her Workouts With Trainer Marlene Martinez

‘Her workouts are focused on building long, lean muscle and a little bit of cardio.’

Culpo uses collagen in her smoothies. Collagen is good for your joints, as well as your hair, skin and nails. Get it here 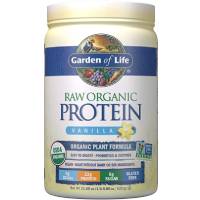 To help fill her up, Culpo makes her daily health smoo-thie with some kind of protein, and likes the vanilla fla-vored plant-based variety made by Garden of Life. Get it here

Culpo supplements with fish oil every day. It is anti-inflammatory, and good for your brain and heart. Get it here

Culpo takes a multivitamin every morning to be sure she’s covering all of her nutritional bases. Get it here 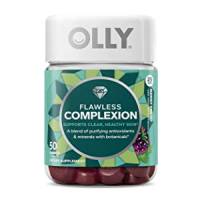 Culpo is a fan of vitamins formulated especially for skin by the maker Olly. They’re chewable, and contain anti-oxidants, minerals, and botanicals. Get it here

Culpo travels a lot, and says her secret to avoiding jet lag is to conk out as soon as she gets her seat on the plane. She also makes sure to drink sufficient water and meditate.

Culpo adopted an adorable puppy named ‘Oliver Sprinkles Culpo McCaffrey.’ Oliver has his own Instagram account with thousands of followers.

Culpo has a simple hair routine: she lets her hair air-dry, gives it a quick tousle with some hairspray, and then creates a few curls with a curling wand. She switches up which section each day to keep it looking natural.

Culpo says that for the most part, she doesn’t need a mirror in order to do her face in in the morning. She often uses bronzer as eyeshadow and hairspray to hold her eyebrows.

‘I feel like my secret to avoiding really groggy days is just sleeping on any plane I can.’

‘A puppy a day keeps the doctor away.’

‘Fashion, like any art, gives our emotions and inner mood a voice, a language and a form so that it can be understood and shared.’

Culpo on What She Looks For In a Man

‘I’m a sucker for anyone who has a good relationship with their family.’

Culpo on Her Turn-Offs

‘When it comes to dating, I don’t like anyone who swears too much.’ 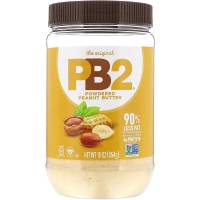 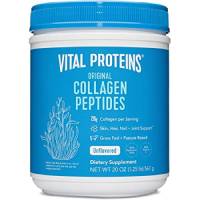 Garden of Life Organic Vanilla Protein Powder
GET IT HERE 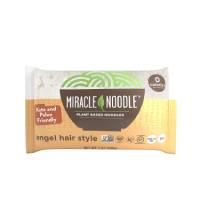 Miracle Noodles
GET IT HERE 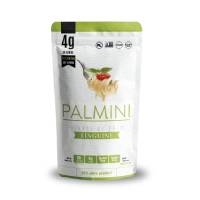 Palmini Low-Carb Linguini
GET IT HERE 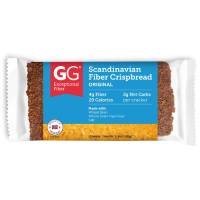 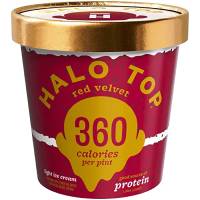 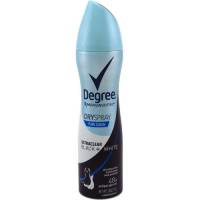 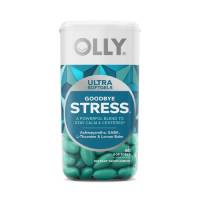 Olly Goodbye Stress
GET IT HERE 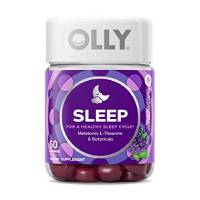 Olly Restful Sleep
GET IT HERE 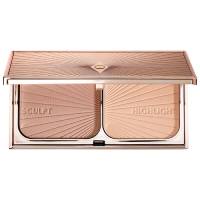 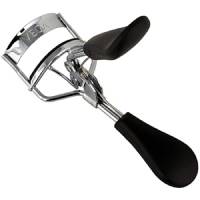 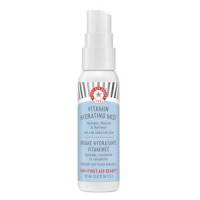