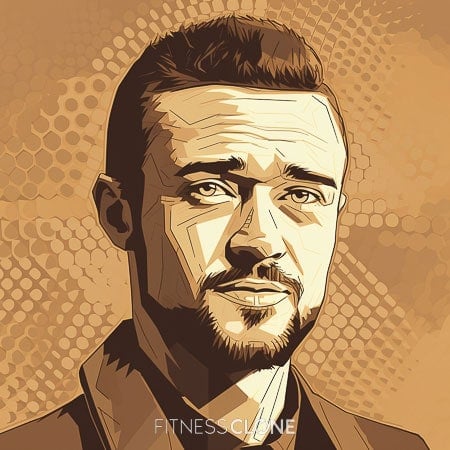 Justin Randall Timberlake grew up in Tennessee. He has many musicians in his family and began performing at a young age. When he was 11, he appeared on Star Search as ‘Justin Randall.’ In 1993, he was cast in The All-New Mickey Mouse Club. The band NSYNC formed in 1995 with Timberlake and Mickey Mouse co-star Chasez were the lead singers. Their self-titled 1998 al-bum sold over 11 million copies. Their next 2 albums were also successful, selling over 70 million albums before the band went on hiatus in 2002. Timberlake’s solo career was a success as well, and his debut album Justified sold over 400K copies in the first week. ‘The Prince of Pop’ continued to act during this time in films including Model Behavior, The Love Guru and as a voice actor in Trolls. He was voted Sexiest Man by Teen People and Cosmopolitan, as well as Most Stylish Man in America by GQ. Timberlake married actress Jessica Biel in 2011 and they have 2 children together. He has millions of followers on social media. Timberlake is 6 feet, 1 inch tall and weighs about 175 lbs.

Timberlake loves to eat. That said, he sticks with a healthy diet made up of clean, natural foods. He consumes lots of protein, but he also includes plenty of greens and healthy fats like almond butter and oily fish. His wife Jessica Biel has gone gluten- and dairy-free, so he does the same. But he still loves to eat, and he works out just so he can eat more. They often have fresh-pressed juice and eat the vegetables they grow in their garden. He avoids fast food at all costs, even traveling with a cooler. He also makes sure to keep water on hand to stay hydrated.

Power Up With Protein — Twice

Timberlake starts his day with an egg and some healthy gluten-free waffles made with flaxseed. After his AM workout, he’ll have more protein, either in the form of another egg or a protein shake.

The Timberlakes make juice made from fresh fruit and vegetables. They grow a fair amount of vegetables in their yard.

Timberlake loves to eat, full stop, but if he has to pick a favorite, it is Italian food made in Italy, especially homemade pasta.

Timberlake on How He Times His Eating

‘Within a half-hour to 40 minutes after a workout, that’s when you want to load up on protein.’

‘I want to avoid ending up eating fast food. I try to stay away from that.’

‘I plan my food so far in advance. I roll hard with a cooler. I don’t mess around.’

Timberlake on Food in America

‘The amount of preservatives we put in our food — it hits you when you travel abroad.’

Timberlake on His Least Favorite Food

‘With the exception of octopus, I don’t think I’ve ever met any food that I didn’t like. By the way, I do like octopus, I’m just not crazy about it by itself.’

‘If I’m going to die of anything, it’s going to be gluttony.’

No Slouch on the Green

Timberlake has a 6 handicap in golf and he played in the Justin Timberlake Shriners Hospitals for Children Open in 2007 and 2009. The events raised some $9 million for the charity.

His n’ Hers Workouts

To play a football player in Palmer, Timberlake put on 15 lbs. of muscle by working with celebrity trainer Ben Bruno. Bruno also works with stars like Chelsea Handler and Kate Upton.

For his cardio, Timberlake likes to run on the treadmill or ride a stationary bike, or he might do some other machine. If the weather is fine, he runs outside.

Timberlake often does high-intensity routines, alternating a 30-second sprint with a 30-second recovery for 30 minutes total.

Timberlake does weight training 3 days a week. He does circuits, and mixes up free weights, machines and bodyweight exercises.

Timberlake and Biel take yoga twice a week to increase flexibility, strength, and peace of mind.

‘You’re not meant to do what’s easy. You’re meant to challenge yourself.’

Timberlake on His Reasons For Working Out

‘I mostly work out so I can eat religiously.’

Timberlake's Trainer on His Commitment to Training

‘[Timberlake] set a goal to gain 15 lbs for the role and trained his a** off, sometimes twice a day.’

Timberlake’s Trainer on His Level of Effort

‘It’s really cool to see a guy in Justin’s position…moving heavy weight, because it doesn’t matter who you are, you can’t buy results in the gym. You have to work for it.’

Timberlake doesn’t have a lot to say about supplements. So, below are supplements that can benefit anyone following a similar diet.

Since Timberlake put on 15 lbs. for Palmer, BCAAs and creatine are a good bet because they build muscle, improve gym performance and help with recovery from those twice-daily workouts.

The Timberlakes eat fish, but if you don’t like seafood, consider adding omega-3s to reduce inflammation and give your brain a boost.

A pre workout is also helpful when you’ve got a long, intense rou-tine on the schedule, and beta-alanine boosts stamina as well as muscle gains.

With a new baby in the house, the Timberlakes probably aren’t getting as many Zzzs, making magnesium a good choice to im-prove sleep quality.

Where Stars Get Their Start

In the 2004 XXXVIII Super Bowl halftime show, Timberlake tore off a part of Janet Jackson’s costume, briefly exposing her breast. Threatened with exclusion from the Grammys, Timberlake issued a scripted apology at the event while accepting the first of his 2 Grammy awards. Timberlake headlined the 2018 Super Bowl LII show without any wardrobe malfunctions.

Timberlake was the first celebrity to appear on Ashton Kutcher’s candid camera-style show Punk’d. He was also in charge of ‘punking’ Kelly Osborne. Timberlake later spoofed the show on Saturday Night Live.

Timberlake has a self-named foundation which supports a broad range of charities including music education. He has donated $100,000 to the Memphis Rock N’ Soul Museum, and another $100K to the Memphis Music Foundation. He also donated $100K to Wildlife Warriors started by Steve Irwin.

‘This isn’t about money. This is just for me. I love music.’

‘Music will always be a big part of my life. I can’t go 5 minutes without singing, sometimes unconsciously.’

‘Just writing and being in the studio was like therapy for me.’

Timberlake on his Upbringing

‘I was raised in a very humble environment, and I was always taught to be humble to the things that are happening in my life because they’re blessings.’

‘Gossip is called gossip because it’s not always the truth.’

‘You cannot make a difference unless you’re different.’

‘Listen, I’m not cool. Being cool is about keeping your blood pressure steady. So no. Don’t be cool. Be passionate. Be dedicated. Be tenacious. Be uncompromising.’ 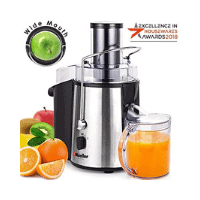 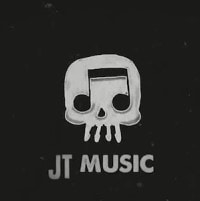 JT music
GET IT HERE 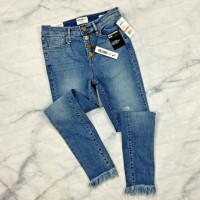 William Rast clothing
GET IT HERE 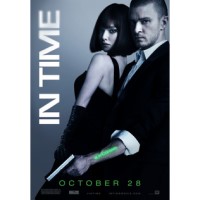 In Time
GET IT HERE 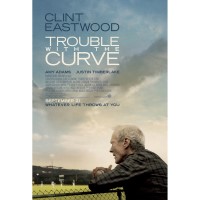 Trouble With the Curve
GET IT HERE 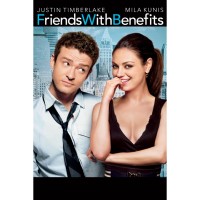 Friends With Benefits
GET IT HERE