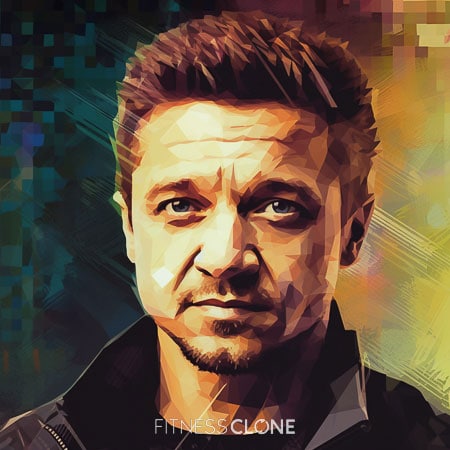 Jeremy Renner is from Modesto, California. His parents married as teenagers and divorced when he was 10. Renner started studying computer science and criminology in college, but then took a drama class for fun and decided to try acting instead. His first role was in the 1995 film National Lampoon’s Senior Trip. Renner landed a few guest spots on TV shows shortly after that. Small roles continued to be the norm over the next few years until 2002 when he landed the starring role in Dahmer about the serial killer. He earned critical acclaim for that role, gigs became more steady after that, and Renner earned an Academy Award nomination for Best Actor for his role in The Hurt Locker. He has also starred in the 4th Bourne franchise, replacing Matt Damon as the lead. He has also played in the Avengers franchise as Hawkeye and an upcoming Hawkeye series is planned for the Disney+ channel. Renner is also a singer and songwriter and plays multiple instruments and used to perform with the band Songs of Ben. His first extended play called ‘The Medicine’ was released in March 2020. Renner is divorced and has a daughter. He lives in Nevada with his best friend and fellow actor, Kristoffer Winters. He has millions of followers on social media. Renner is 5 feet, 10 inches tall and weighs about 180 lbs.

Renner diet consists of clean, natural foods. He eats a lot of lean animal protein and plenty of veggies. He is not afraid to eat fat, so long as it is from healthy sources such as avocados, eggs and nuts. He avoids processed foods and even his cheat meals are pretty healthy, such as turkey bacon. To keep his metabolism stoked, he’ll eat 5-6 times a day, 3 main meals and a couple of snacks consisting of things like fruit and nuts.

Renner’s breakfast is a hearty one: an omelet made with 3-4 eggs and avocado cooked in coconut oil along with some fruit, such as an orange.

A typical midday meal for Renner is grilled chicken breast with spinach and a sweet potato, along with a protein shake.

Renner tends to eat his bigger meals earlier in the day. He might have a turkey burger along with some broccoli and a salad in the evening.

Between meals, Renner might have nuts, cheese, salad or fruit as a snack.

When he’s prepping for a role, Renner has the discipline to eat healthfully, but when he’s not, he loves his sugar, like raw cookie dough.

‘I have a bad sweet tooth. I’m pretty good when I have to eat well for work. But otherwise, I could eat a whole roll of raw cookie dough.’

Renner on Acting & his Mental Health

‘Dahmer really messed with me for a couple of years.’

‘A practical superpower for me: to be able to take a nap anywhere…I have trouble sleeping. My mind is too active.’

Renner doesn’t fool around when he has to prepare for a role. He does progressive overload and he does it with intensity.

Renner also trains in Muay Thai and Amis (a Filipino martial art) to help him in his action roles. He said he also trained in archery, but didn’t really end up using it on screen.

Renner prefers to perform his own stunts, even if it means breaking bones — although he says he would never hang off the side of a building like Tom Cruise did.

For The Bourne Legacy, Renner worked out about 8 hours a day for 3 weeks. He did 2 1/2 hours of fight training, 2 hours of conventional working out and an hour of stretching before and after.

Because he was already in shape, for Avengers: Endgame Renner ‘only’ worked out 4 days a week doing a combination of machines, free weights and bodyweight exercises along with cardio.

Renner does high-intensity cardio to save time and burn calories. Examples of HIIT include CrossFit, Tabata training, and P90X.

‘I’ve got to be active in life and it’s the same when I’m doing stunts in a movie. I’ll do anything.’

‘I did take some archery but I very quickly realized I couldn’t really use it in the film. It ended up being superhero archery.’

Renner on Breaking his Arms in Tag

‘I broke along with it [rigging holding together some chairs] and fell on the ground and broke my arms.’

Renner on Soldiering on with Broken Arms

‘I couldn’t rotate my hands but I could move my arms up and down kind of like a robot. But I would do anything that didn’t hurt.’

Renner on Prepping for The Bourne Legacy

‘I had a good running start.’

Renner on Hanging Off the Burj Khalifa like Tom Cruise

‘That is something I would not have done, ever. No way. Just hanging out to grab onto him was terrifying.’

Jeremy Renner hasn’t shared too much information on his supplement usage (besides protein shakes). The following are supplements that may benefit people who follow a similar diet and workout routine as Jeremy Renner.

When prepping for a role, Renner drinks protein shakes most days. Protein helps fill you up, stokes metabolism, builds muscle, and reduces cravings.
Get it here

For those who are looking to build mass, BCAAs are the supplement of choice among serious athletes for their ability to build and preserve muscle and reduce recovery time.

Speaking of tough workouts, a pre workout is essential if you’re going to be hitting it hard at the gym.

L-Carnitine is another smart pick that allows you to train longer and burn fat.

Omega-3 fatty acids are another must-have for gym-goers and just about everyone. Omega-3s reduce inflammation and support brain and heart health. Renner often has trouble sleeping.

Magnesium supports sleep and muscle relaxation, and many people are deficient in this essential nutrient. .

Another supplement that’s hard to go wrong with is probiotics. They keep your gut biome and immune system strong. 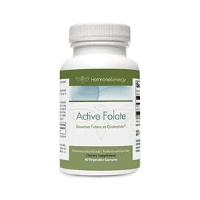 Renner’s mental health took a blow when he played Jeffrey Dahmer. Supplementing with folate can help decrease the risk of depression.

Renner says he has a hard time sleeping because his mind never shuts off.

Renner says while he was happy enough as a kid, but after his parents divorced, the family moved around a lot and changing schools every year was tough on his psyche.

Acting roles were sparse in Renner’s early years in Hollywood. He lived without electricity for 2 years worked as a makeup artist to help cover the bills. His first paid acting gig was role-playing a domestic disturbance perpetrator in a police training exercise for $50.

Renner found playing the role of a serial killer to be very difficult to deal with mentally and avoided going out to bars for years afterward. He said his mother stopped speaking to him for a while after the movie was released. He himself couldn’t watch it.

Once upon a time, Renner had an app that was like a private Instagram account for fans, with the option to pay for extra features. It was overtaken by trolls and shut down. Renner is not the only one to have such a thing. Paris Hilton, Amber Rose and Tommy Chong along with dozens more celebrities and influencers have similar apps.

Renner says music is his happy space. All he needs is a piano and to sing and he feels completely verified without cameras, agents, or any other hoopla.

Renner is a UN Goodwill Peace Ambassador to raise awareness for mine-clearing in Afghanistan. He also participates in other charities such as feeding the homeless, but he prefers to keep the exact charities on the down low.

Renner on Growing Up

‘I was just always the happy kid. I played the drums, had my mullet, drove around on my motorcycle making out with chicks, just having a good ol’ time.’

Renner on the Appeal of Acting

‘The stage…was a great venue for me to hide in a character and express rage and sadness.’

Renner on his Career

‘I’m very lucky. I could have pretty easily been driving a forklift.’

Renner on Playing a Serial Killer

‘It happened so fast…I didn’t even know who Jeffrey Dahmer was.’

Renner on Accepting the Role in The Bourne Legacy

‘I like my private life and my family. I had to consider how this was going to affect everyone I love — especially myself.’ 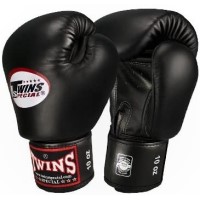 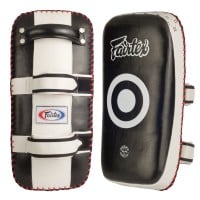 Muay Thai pads
GET IT HERE 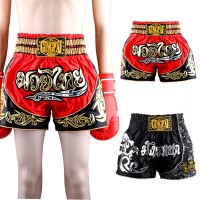 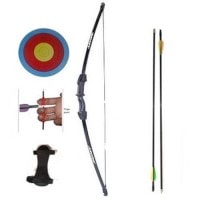 Archery gear
GET IT HERE 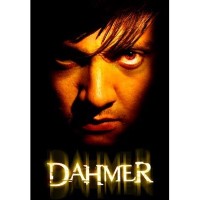 Dahmer
GET IT HERE 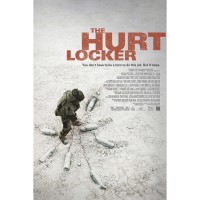 The Hurt Locker
GET IT HERE