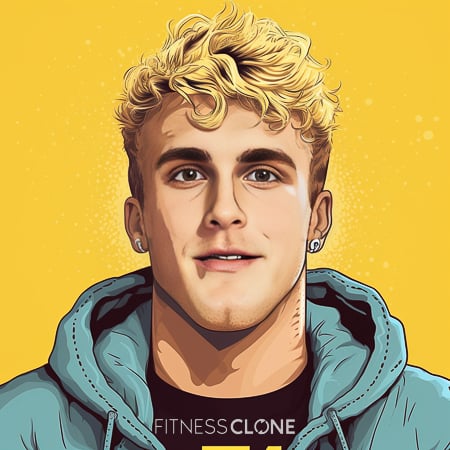 Jake Paul grew up in Ohio along with his older brother Logan who is another internet personality. Jake began posting videos on Vine in 2013 and had garnered over 5 million followers before the app was discontinued. He started a YouTube channel in 2014 and was picked up by the tv show Bizaardvark, which he left in 2017 to develop his own brand. Paul then launched Team 10, an influencer marketing group. He has released several songs including ‘It’s Everyday Bro’ that earned 70 million views in just one month, along with the title of 3rd Most Disliked Video. He created a website claiming to teach people how to be successful earning money online, but has been criticized for sending a dangerous message to young people. Paul is also a boxer and has won all 3 of his professional matches, although the legitimacy of defeating Ben Askren in a 1st round TKO has been questioned. He has been involved in several legal controversies, including a public nuisance lawsuit. Paul has millions of followers on social media. He is 6 feet, 1 inch tall and weighs about 190 lbs.

Paul takes his diet seriously. He eats clean and sticks to standbys like oatmeal, protein shakes, fish, chicken and veggies. To make weight for boxing matches, he really cuts back on his intake and will have ice to replace some of his food. He drinks plenty of water at all times to stay hydrated and healthy. In a typical day, he’ll have around 2,500-3,000 calories.

Breakfast for Paul is a classic: oatmeal with fruit. For a mid-morning snack, he’ll have a protein shake or, when he’s really serious about cutting, just ice cubes.

Lunch and dinner consist of animal protein and vegetables such as salmon and broccoli or chicken and salad.

Leading up to his match against former UFC fighter Ben Askren, Paul exhibited serious self-discipline by having only a piece of plain grilled chicken and a glass of water at a restaurant, but he promised to return after the fight and try out their deviled eggs and banana split to celebrate.

When Paul cuts loose with his diet, his go to is Italian, especially pasta.

Paul on Boxing & His Mental Health

Paul on His Brain Damage

‘I’ve gone and gotten brain scans, and have early signs of CTE [chronic traumatic encephalopathy], but I love this sport and I wouldn’t trade it for anything else.’

‘I wanna retract my comments made about CTE as it relates to me and my medical history. It’s a very serious condition that I should not have misspoken about.’

Paul has been training with BJ Flores since he got serious about boxing.

Before he decided to taking things up a notch with boxing, Paul would do standard lifting. But these days, he focuses more on things like squats, dumbbell thrusters, and bench presses that help him with that explosive power he needs inside the ring.

Don’t Try This At Home

Paul released a video of himself being held aloft on his training partner’s feet in a sort of aerial yogic stretch that left fans confused.

Paul considers fitness to be essential to his brand, and makes a point of working out virtually every day.

Paul does a lot of core work, about 20-30 min per day of a variety of exercises, including crunches, scissor kicks, and leg raises.

Paul on His Lifelong Habit of Fitness

‘I come from a small town in Ohio and was always into sports.’

‘I always say fitness is the first step to greatness, and I try to encourage my fans to be on the same page as that.’

Paul on Creating The Habit of Being Fit

‘Fitness is the first step to setting a habit that you don’t necessarily want to do but are still committed to doing every single day, and so I think that’s why I always, always try to get a workout in.’

Paul’s Trainer On His Talent

‘Jake has the X factor and you can’t teach it.’

Paul doesn’t have much to say on the topic of supplements, so below are supplements that can benefit anyone following a similar diet plan.

A multivitamin is always a smart pick to fill in the nutritional gaps.

How to Be Influential

Paul has spent years developing his brand. He says the keys to success include making your own momentum, never becoming complacent, being relatable, taking risks, finding like-minded people to work with, and understanding your goal and why you want it.

Go With What You Know

Going Head to Head With the Mouse

Paul admitted to being fired from Bizaardvark after multiple public complaints about the out of control parties at his house that earned publicity on the local news.

Paul writes songs about his life and its trials, including his breakup with Erika Costell. He also posted a video entitled ‘I lost my virginity’ showing Costell posing half-clothed with him, which earned him criticism as inappropriate for his younger fans.

Paul proudly wears the moniker of ‘Problem Child,’ and he lives up to his name. In 2021, he was charged with sexual assault by TikTok personality, Justine Paradise. Paul says he takes such accusations seriously, but denies the charge.

Paul has had no end of bad press, including for noise complaints, setting furniture on fire, and throwing parties during Covid-19. Paul responded by calling the pandemic a ‘hoax.’

Paul was charged with criminal trespass and unlawful assembly for being in an Arizona mall during a riot related to George Floyd protests. Paul filmed the action and posted it online, but says he did not participate.

Paul on His Goals

‘My personal goal is to be a billionaire.’

Paul on His Intent

‘I’m not here to hurt anyone or harm anyone.’

Paul on His Parents

‘I am so lucky to have really good parents. They didn’t hesitate to let us go to LA.’

Paul on His Work Ethic

‘I work harder than every single person I know, and the only person that is on the same level as me is my brother.’

Paul on His Wild Parties

‘Like, yes, we had a furniture fire get out of control in our backyard one time. But that didn’t harm a single person.’

Paul on His Influence

‘Even Disney — off the record, but on the record — knows that I have the power. They love me because of that. I don’t act like it. I’m not walking around all cocky, but the tables have turned.’ 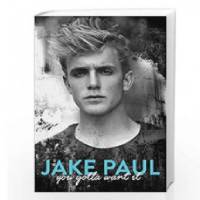 You Gotta Want it
GET IT HERE 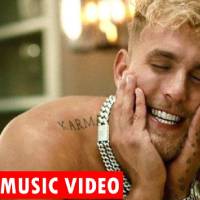 Jake Paul music
GET IT HERE 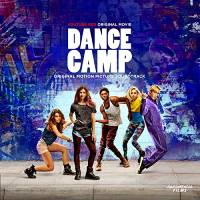 Dance Camp
GET IT HERE 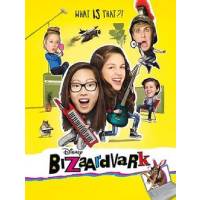 Bizaardvark
GET IT HERE

Boxing Gloves
GET IT HERE 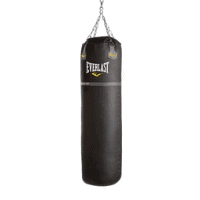 Heavy Bag
GET IT HERE

Speed Bag
GET IT HERE 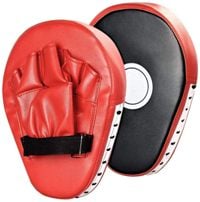 Boxing Pad
GET IT HERE