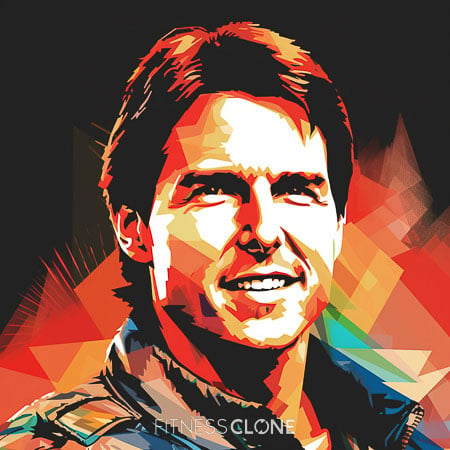 Thomas Cruise Mapother IV was deeply religious growing up and wanted to be a priest when he was a kid. His family moved around a lot and Cruise attended 15 schools in 14 years. He missed his high school graduation because he was in a show, and he moved to New York when he was 18 to pursue acting as a career.Cruise scored a small role in the 1981 film Endless Love and right from the start proved he had appeal. He went on to star in some of the highest-grossing films of the 1980s, including Top Gun, Rain Man and Born on the Fourth of July, but his biggest franchise to date is Mission Impossible which has earned over $3 billion worldwide. Cruise has been nominated for 3 Oscars and won 3 Golden Globes. He often performs his own stunts, and has sustained injuries as a result. Cruise has been on many lists: Sexiest/Best Dressed/Most Beautiful/Highest Paid/Top 100 Movie Stars to name just a few. He has married 3 actresses: Mimi Rogers (’87-’90), Nicole Kidman (’90-2001) and Katie Holmes (’06-’10).  Cruise has almost 12 million followers on Facebook alone. He is 5 feet 7 inches tall and weighs about 170 lbs.

Cruise follows a low-calorie diet which he picked up from his pal and pro soccer player David Beckham, and consumes no more than 1,200 calories per day. Very little of it comes from carbs. Instead he goes for vegetables and lean protein in the form of grilled chicken breast, fish, egg whites and whey protein. Fats come from healthy sources like nuts. He also makes a point to drink plenty of water, at least 6-8 glasses per day.

Unsurprisingly, Cruise is extremely disciplined about his diet. He eats clean and rarely cheats.

Cruise doesn’t eat 3 or even 6 meals. He reportedly eats 15 micro meals a day, a plan that is certainly easier to follow with a personal chef who prepares them for him.

Calorie restriction has long been known to increase longevity and avoiding carbs is probably one of the big reasons Cruise looks as ripped as he does. Constantly calling up insulin to deal with carbs causes us to age more rapidly.

On the rare occasion when Cruise does indulge, he wants the real deal. No one should ever offer him pre-packaged cookie dough.

‘I don’t care who you are. Life has challenges.’

‘Nothing ends nicely, that’s why it ends.’

Cruise On His Bartending Skills

‘Some skills are diminishing returns…sometimes I pick up a bottle, I surprise myself.’

‘There is no such thing as a chemical imbalance.’ [Cruise later apologized for this remark.]

The Fountain of Youth

Cruise does a variety of sports and activities, from sea-kayaking to rock-climbing to fencing to sweating it up at the gym, all of which helps keep him looking and moving like a much younger man.

Cruise is good friends with soccer superstar David Beckham and they regularly work out together.

Cruise doesn’t let inexperience stop him, quite the opposite. He says trying new things gives him energy.

Cruise On Mixing Things Up

‘I don’t invalidate it when I can’t do something…I say, “that’s interesting” and go with it. It’s from there you get your energy.’

Cruise On Being Injured While Doing Stunts

‘It happens…I knew I broke it [his ankle]…I just thought, “Keep going. ‘Cause I’ve got to get past camera.’

Cruise keeps his diet and any supplements he may take on the down low, but certain nutrients that are more important to older individuals include vitamin B12 because it doesn’t absorb as easily as for younger people.

Calcium is very important as we age to keep our bones strong.

Potassium is also needed for strong bones, to reduce the risk of kidney stones and to keep blood pressure at a healthy level.

Magnesium boosts the immune system and helps to keep your heart healthy.

Omega-3s can reduce the symptoms of arthritis, slow the progression of macular degeneration and potentially reduce the risk of developing Alzheimer’s disease. 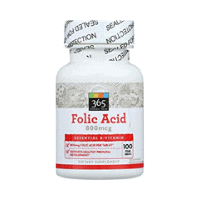 Folic Acid is a B vitamin that is needed to prevent anemia which older people are more at risk for developing.

Cruise’s snoring problem is apparently so bad, he sleeps in a special chamber that blocks the sound.

Cruise’s pastimes include skydiving, scuba diving and piloting his stunt airplane. He says he took the role in Top Gun in part because he wanted to learn to fly.

Cruise took up acting after an injury sidelined him from the wrestling team.

Back in the 80s, the sunglass company Ray-Ban was struggling, but thanks to Cruise wearing them in Risky Business, Top Gun and Rain Man, Ray-Ban enjoyed huge sales increases.

Although he was a devout Catholic in his youth, Cruise renounced those beliefs, saying Scientology cured him of dyslexia.

Cruise is famous for spending hours on the red carpet chatting with his fans.

In 1988, Cruise became the first actor to have starred in an Oscar-winning film (Rain Man) and a Razzie-winner for Worst Picture (Cocktail).

Cruise refuses to allow his likeness to be used in video games and for action figures, although Disney took some of his features and stuck them on their animated Aladdin.

Since 2006,‘Tom Cruise Day’ has been celebrated every October 10 in Japan.

‘Every single time I start to do a picture, without fail, I feel as if I don’t know what I’m doing.’

Cruise On His Fans

‘Yes, I’ll spend 2 hours with fans. People are really kind to come out, so I want to say hello.’

‘What Scientology gives me is the tools to deal with [life], to better enjoy my life and to be able to contribute more.’

‘I don’t really keep counsel with others. I’m the kind of person who will think about something, and if I know it’s right, I’m not going to ask anybody.’

‘I would live with all of my sisters if I could. We’ve always been very close.’ 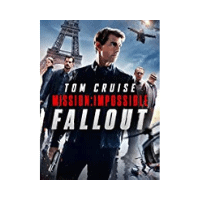 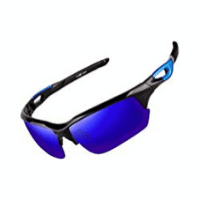 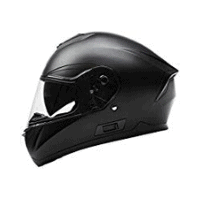 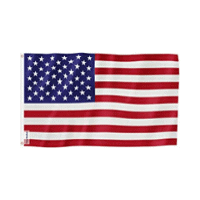 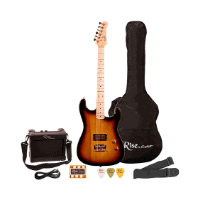 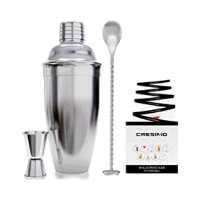 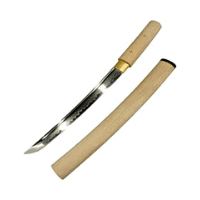 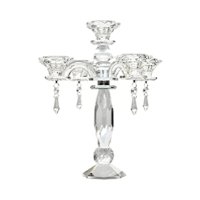