Jaden Smith is the son of actors Will and Jada Pinkett Smith. He was homeschooled and due to his status as a celebrity, he has spoken out about his missing out on a normal childhood. When he was 8, Smith appeared in the film The Pursuit of Happyness and won an award for his performance. He starred in the remake of The Karate Kid and acted alongside his father in After Earth. Smith (who often goes simply by ‘Jaden’) rapped with Justin Bieber in ‘Never Say Never,’ and released a mix tape of his own called Cool Tape Vol. 2. His debut studio album Syre took 3 years to put together andwas released in 2017. Smith performed at Lollapalooza in 2018. He has been a partner in the spring water company Just Water since he was 12. Smith has acted as a youth ambassador for children’s charity Project Zambi and started a mobile restaurant providing free vegan meals for the homeless. He has millions of followers on social media.Smith is 5 feet, 7 inches tall and weighs about 140 lbs.

Smith was vegan for a time, but ill health prompted his parents to intervene and compel him to change his diet. He now follows a vegetarian diet and supplements with things like omega-3s to make sure his nutritional needs are met. He will have eggs but he avoids dairy due to a sensitivity. His meals are balanced with plenty of vegetables, whole grains and protein, and contain enough calories to fuel his day. Smith drinks at least a gallon of water every day.

Friends and family said Smith’s skin turned gray and that he had dark circles under his eyes. He was suffering from serious nutritional deficiencies because of the foods he was eating, and the ones he was cutting out.

Smith worked with Dr. Mark Hyman, proponent of the Pegan diet which is a cross between Paleo and vegan, to get his health back on track.

Smith was eating bread and dairy products, both of which he is sensitive to.

Smith wound up in the hospital in Australia following an episode of nausea and dizziness, which prompted his family to intervene.

Smith on His Unhealthy Diet

‘I was just eating, like, two meals a day. And maybe one.”

Smith on His Health on His Vegan Diet

Smith’s Mother Jada on His Health

‘He was wasting away. He just looked drained, he was just depleted. He wasn’t getting the nutrients.’

Smith on Others’ Concern For His Health

Although Smith didn’t have an ordinary childhood, one of the things he loved to do was skateboard. Picking an activity you enjoy is the best way to stick to an exercise plan.

Smith worked with trainer and stunt coordinator John Koyama at the Tempest Free Running Training Center to get ready for After Earth.

Get Your Cardio, Earthling

For the cardio portion of his After Earth prep, Smith did a lot of swimming, rock climbing, and free running.

Smith says that, unlike his dad, he cannot work out without music.

Strength for the Win

Smith has gone from bulky to slim and then back again in a remarkably short amount of time, clearly showing what weight training can do.

For After Earth, Smith worked out 5 days a week for a minimum of 2 1/2 hours a day, including cardio and strength training.

When Smith hits the gym, he’ll do the treadmill for about a half an hour, but he also enjoys running outside.

For his strength training, Smith follows a bodybuilder approach of training one body part per day.

In addition to lifting weights, Smith did a lot of fight training to get into his After Earth role.

Smith's Trainer on His Prep for After Earth

‘We started training about 4 months before shooting.’

Smith on His Goals for Bulking Up

‘I tried to get as big as Taylor Lautner. That didn’t work out.’

Smith on His Gains for After Earth

Smith on His After Earth Training Routine

‘Training was really just a lot of building size.’

Smith on Music & Working Out

One of Smith’s deficiencies due to not eating animal products was in omega-3s. On the advice of a doctor, he started supplementing. Dr. Mark Hyman says not only vegans, but 90% of all people are deficient in these essential fats. Omega-3s are available from a vegan source via seaweed.

Smith was simply not eating enough, but the protein was really lacking for him. Sources of complete vegan protein include peas and quinoa.

Smith’s was deficient in vitamin B12, a nutrient that is difficult to get when you don’t eat meat. Low levels of B12 can cause fatigue, mood changes, and a lack of focus. It is also important for digestion and heart health.

Smith was also very low on vitamin D, but this is a common problem whether or not you live in a sunny place or eat dairy products. Vitamin D strengthens bones, muscles, your immune system and combats inflammation.

While many people can only stand 30 seconds, Smith lasted an impressive 3 minutes in the -200 degree chamber wearing just trunks and mittens. When he exited, his body temp did not register on a thermometer. Cryotherapy is used to reduce inflammation and speed recovery from injuries.

Smith’s parents are of course famous actors, but his older half-brother Trey has done some acting and so has his younger sister Willow. She also sings.

To deal with his acting schedule and the difficulty of being the child of celebrities, Smith was homeschooled. He has been outspoken about the detrimental effects of not having a ‘normal’ childhood, and also regular schooling.

Smith requested to be emancipated from his parents at age 15 as a birthday present. Dad Will said he could get his own house when Jaden has a movie that is a bigger hit than one of his.

Smith has a lifestyle/clothing brand called MSFTSrep. He also collaborated with a Korean designer to create pop-up stores selling clothes with their logos on them.

Smith has shared a lot of his thoughts on life and the universe on social media, including such novel ideas as ‘If eyes aren’t real, mirrors can’t be either.’

Smith and his siblings are youth ambassadors for Project Zambi, which helps children orphaned by AIDS in Zambia. He opened a food truck to distribute free vegan food to the homeless in LA, and he also founded a water company with his dad which uses sugarcane to make biodegradable plastic bottles.

Smith on his Cryotherapy Session

‘I do not know how…that was insane.’

Smith on His Dad’s Advice

‘My dad once told me…”The only time you should lie is when someone’s holding a gun to your head and says, ‘Okay, lie or I’m going to shoot you.’” And that really stuck with me.’

‘If everybody in the world dropped out of school, we would have a much more intelligent society.’

‘They want you to believe the sun is hot. I urge you to ask yourself, “Have they ever touched it?” Think about it.’

Smith on His Goals

‘I’m going to imprint myself on everything in this world.’

‘They thought Galileo was crazy too, you know what I’m saying?’ 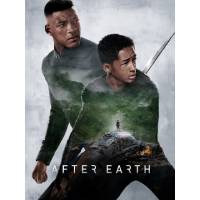 After Earth
GET IT HERE 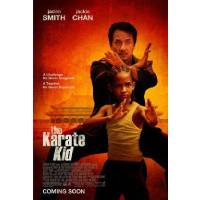 Karate Kid
GET IT HERE 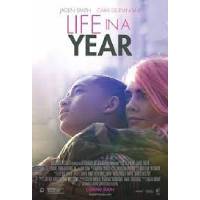 Life in a Year
GET IT HERE 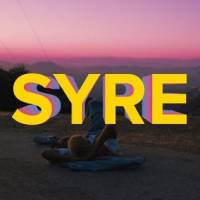 Syre
GET IT HERE 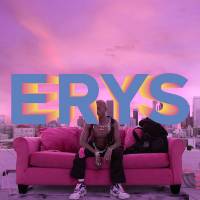 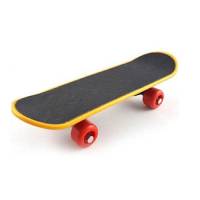 Skateboard
GET IT HERE 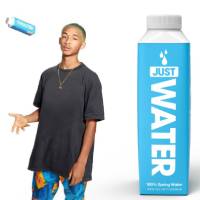 Just Water
GET IT HERE 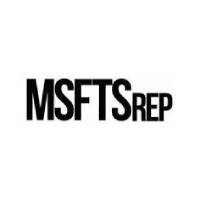 MSFTSrep
GET IT HERE