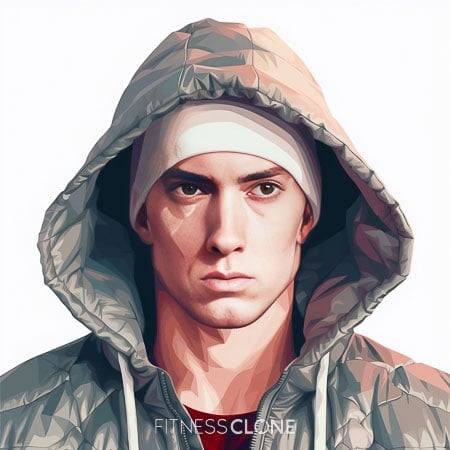 Marshall Mathers III was born in Missouri. His parents were musicians. Eminem and his mother moved around a lot as a child, including to Detroit, Kansas City and Savannah. He started rapping with friends and engaged in freestyle rap battles as a teenager. In 1988, Eminem made a self-titled demo tape. After failing 9th grade 3 times, he dropped out of school and worked odd jobs to help pay the bills. His 1996 debut album Infinitewas a commercial failure. Eminem developed the alter ego Slim Shady who was more popular, and went on to become one of the best-selling musicians of all time, selling over 200 million records around the world. He has won 13 Grammys so far. His 2002 film 8 Mile won an Academy Award for Best Original Song. He has also appeared in other films and TV series including The Wash and Entourage. Eminem has openly discussed his addiction to prescription medications. He has been sober since 2008. Other commercial ventures include an autobiography, a non-fiction commentary on his songs, and a restaurant in Detroit called Mom’s Spaghetti. Eminem created a charitable foundation to help disadvantaged youth. He has millions of followers on social media. He has been married twice and has 1 biological daughter and 2 adopted daughters. Eminem is 5 feet, 8 inches tall and weighs about 160 lbs.

In 2007, Eminem weighed almost 230 lbs., making him morbidly obese. He blames his weight gain on drug addiction and the subsequent search for a drug replacement. After getting clean, he had to find a whole new way to live and eat. His diet isn’t ideal, but he’s much more dialed into what he eats than he used to be. He likes his spaghetti and his restaurant serves spaghetti many ways, including on a sandwich.

Eminem says he went a little too far with the weight loss and looked like a hamster for a while.

Eminem says one of his many mistakes was to focus too much on burning 2,000+ calories per day.

Moderation Is the Key

Eminem struggles with following the middle path, but it’s what works best and so he stays focused every day on not going overboard in either direction.

Eminem’s restaurant came out of seemingly random lyrics from the song ‘Lose Yourself’ that go ‘His palms are sweaty, knees, weak, arms are heavy, There’s vomit on his sweater already, mom’s spaghetti.’

Eminem on One of The Many Problems with Drug Ad-diction

‘The coating on the Vicodin and the Valium I’d been taking for years leaves a hole in your stomach.’

Enimem on How He Dealt With The Pain

‘I was constantly eating — and eating badly.’

Eminem on His Weight Loss

‘I started getting OCD about the calories, making sure I burned 2,000 every day.’

After getting sober, Eminem filled the void created by drugs with exercise.

Eminem admits to having an ‘addict’s brain’ which means he tends to overdo. But he also tries to avoid taking off too many days in a row.

Eminem says that he keeps to a regular schedule as much as possible to keep his motivation up.

Eminem is all too aware of what can happen if you go too far off-track, and so he stays on the straight and narrow.

Eminem doesn’t like going out in public to exercise because he tends to get mobbed, which is why he’s a big fan of video workouts like Body Beast and Insanity, both by Beach Body.

Eminem didn’t take boxing seriously at first, but once he cleaned up his act, he discovered the discipline really helped his mental state.

After getting sober, Eminem found he could not sleep unless he worked out strenuously, which led to his near-marathon daily 17-mile treadmill runs.

Eminem will also do a classic weight training regimen, focusing on one body part or one muscle group each day. One exercise he’s not a fan of: pull-ups.

‘Seventeen miles a day on a treadmill…All the constant pounding from the running beg antotearupmy hip flexors.’

‘I got an addict’s brain, and when it came to running, I think I got a little carried away.’

Eminem on His Evolving Exercise Regimen

‘I stopped running al together because it was too much to do them both. INSANITY won.’

Eminem on working Out Solo

‘It’s just me, so it helps that the Body Beastdude is over the top.’

‘The first time I did the legs, I couldn’t walk for 2 days.’

Eminem raps about just about anything, but supplements have yet to make the list. So below are options that can benefit anyone following a similar diet plan.

Given Eminem’s propensity to eat junk food, a multivitamin and greens supplement are a good place to start.

Essential fatty acids from omega-3s are another smart choice to help combat inflammation and promote brain health. Get it here 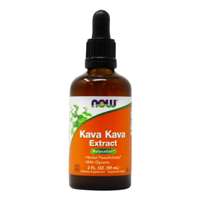 As a recovering addict who still sometimes struggles with insomnia, he could try the herb kava kava which has been shown to help with sleeplessness, as well as anxiety and stress. 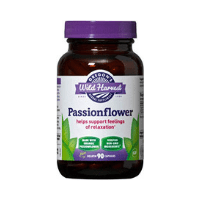 Passion flower is another good choice to take for relaxation and sleep, and asafoetida is an ancient remedy that offers sedative effects.

Proper electrolyte balance is also important for quality sleep and overall health, making magnesium another wise pick. Get it here

Eminem has been married and divorced twice, but he hasn’t given up on romance. He used to go to strip clubs to meet women which he admits had limited success. More recently, he’s tried online dating, including Tinder, which he says has not given great results either.

Eminem reportedly wraps tin foil around the windows to block out light. An anonymous source says he does this due to his intensive travel schedule to different time zones.

Eminem was interested in storytelling from childhood. Before discovering hip hop, he dreamed of being a comic book artist.

Eminem was inspired by The Beastie Boys in his youth and studied the dictionary to expand his lyrics.

Lots a Feudin’ Going On

Eminem has done a lot of lyrical trash talking, including insulting Ja Rule, Will Smith, Mariah Carey, and Everlast.

Eminem tried to get sober as early as 2005, but after his childhood friend Shaun ‘Proof’ Holton was shot and killed in 2007, Eminem relapsed, and nearly died of a methadone overdose.

Eminem says his mother made him believe he was sick when he was not, and that she would sprinkle Valium on his food and put it in his water to control him. He says this is how be became addicted to that drug, as well as Vicodin and methadone.

You Can’t Make This Stuff Up

Eminem turned a childhood assault by a bully into the song ‘Brain Damage.’ The bully who beat him up, DeAngelo Bailey, later sued for $1 million for defamation of character. The suit was dismissed, and the judge even wrote part of her decision in rap verse.

Eminem was also sued by his mother who wanted $10 million for slandering her on The Slim Shady LP. She was eventually awarded $1,600.

His Way or the Highway

Eminem has turned down plenty of gigs, including starring in the film Elysium because they refused to film in Detroit, and singing a clean version of  ‘Lose Yourself’ at the Oscars.

‘The second time, I didn’t go to rehab. I just went to a regular hospital…I couldn’t go back to rehab. I felt like I was Bugs Bunny in rehab.’

Eminem on His Family

‘I love [mykids] so much, and they’ve helped me through so many things.’

‘Am I lonely? No, I’m good. Thanks for asking though.’

Eminem’s Advice to Others

‘Don’t do drugs, don’t have unprotected sex, don’t beviolent. Leave that to me.’

‘If you have enemies, good. That means you stood up for something.’

‘Somewhere deep down, there’s a decent man in me. He just can’t be found.’ 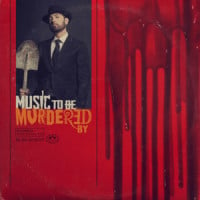 Eminem music
GET IT HERE 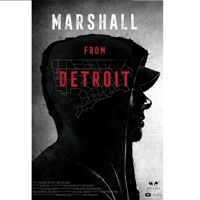 Eminem-The Marshall Plan
GET IT HERE 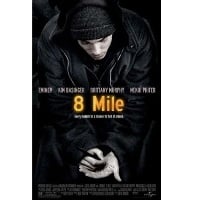 8 Mile
GET IT HERE 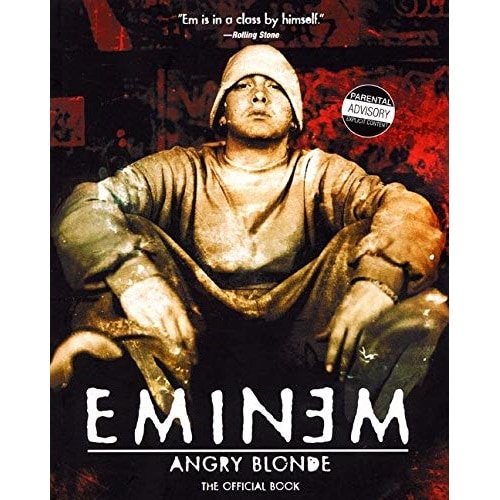 Angry Blonde
GET IT HERE 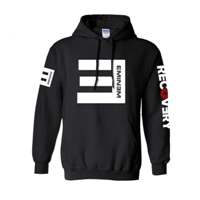 Eminem Recovery hoodie
GET IT HERE 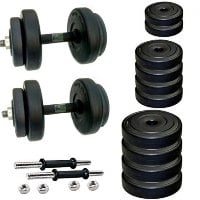 Weights
GET IT HERE 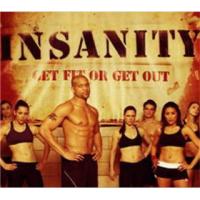 Insanity workout
GET IT HERE 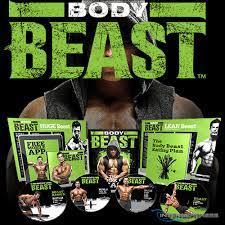 Body Beast
GET IT HERE