John Cena grew up in Massachusetts. He is the 2nd of 5 brothers, the son of wrestling announcer Johnny Fabulous and the grandson of baseball player Tony Lupien. Cena started lifting weights at age 12. He played college football, then went on to work as a limousine driver and bodybuilder before trying pro wrestling. Pretending to be half-robot and calling himself ‘The Prototype,’ he won several wrestling titles, including the Ultimate Pro Wrestling in 2000, the Ohio Valley Wrestling heavyweight title in 2002, and the World Wrestling Entertainment Championship in 2004. Charisma, good looks and a sculpted body led to success outside the wrestling ring and Cena has appeared on TV and in films. He also recorded a hip-hop album with his cousin, Trademarc and he is involved with several charities including the Make-A-Wish foundation. Cena has over 50 million followers on social media. He is 6 feet, 1 inch tall and weighs about 250 lbs.

Cena’s diet plan includes 7 meals per day, and involves eating protein every few hours. He eats a lot of chicken breast and fish, and complex carbs like whole wheat pita and brown rice. His diet is low in fat, and it comes from things like eggs and low-fat cottage cheese. He doesn’t delve much into the details of his diet, but he says he tries to eat clean and avoids dessert and fried foods. With his busy schedule, he says he’ll sometimes have a protein meal replacement drink to save time

Lunch for Cena is often a pair of chicken breasts, brown rice and veggies. He’ll have another mini-lunch that might be tuna on a whole wheat pita. Dinner for Cena is also no-nonsense. It’s usually either chicken or fish, vegetables, a salad and pasta or brown rice.

His snacks are either protein bars or a protein shake, along with a banana or some low-fat cottage cheese.

Cena allows himself to have a cheat day once a week. His faves: blueberry muffins, pizza and French toast.

Cena On What To Eat

Cena On What Not To Eat

‘Stay away from the junk.’

Cena On His Favorites

I love steak. I love salmon…and all kinds of vegetables. That’s what usually occupies my diet.”

Keep the Goal In Mind

Cena says his goal is to get stronger every day. He varies his routines between high rep/lighter weight and low rep/heavier weight to get both bigger and stronger.

Cena has more recently become a fan of CrossFit training and postsvideos of his training on Twitter.

On his 4-day schedule, Cena does two days of compound movements and two days of push-pull.

For maximum benefits, Cena varies his cardio routines from slow and sustained to fast, high intensity (HIIT). For HIIT, he might do mountain climbers, sled pulls or bear crawls

Cena On The Importance Of Fitness

‘No matter how many things I get involved with, I always find time for lifts. That’s the number one priority in my life. I can’t do without it.’

Cena On The Importance Of Warm-Ups

‘I try to put a lot more emphasis on warm up and flexibility because my body’s getting a little bit older.’

Cena On The Changes In His Routine

Cena will have a protein bar for his morning snack, a protein shake in the afternoon and have some casein protein before bed to reduce muscle wasting while he sleeps. He might also grab a protein shake as a meal replacement if he’s short on time.

Cena sleeps 8 hours per night, which helps him to recover. He is also known to take afternoon naps.

Cena has granted over 400 wishes for the Make-A-Wish foundation, a record. Bonus fact: Cena won the Superstar of the Year award 3 times, but when the crowd booed him in 2012, he gave his last one back to the presenter, Ric Flair.

Cena started lifting weights because he was being bullied

This business is about being the best. So I train to be the best.

‘To succeed, I have to believe every night, in my heart, that I am the best.

A man’s character is not judged after he celebrates a victory, but by what he does when his back is against the wall.

Cena On Being a Big Softie 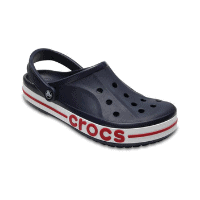 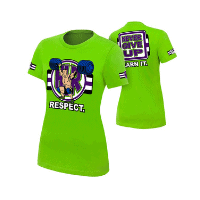 John Cena apparel
GET IT HERE 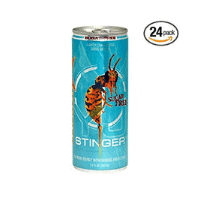 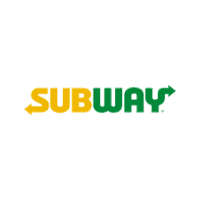 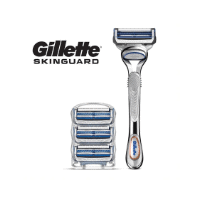 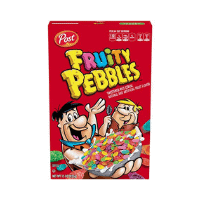 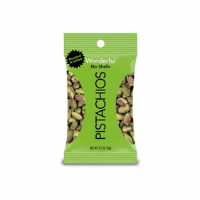 facebookyoutubeinstagramEmily Bett RickardsActress Born: 1991Born and raised in Canada, Emily Bett Rickards was always interested in acting. She took dance classes and engaged in musical theatre as a child. Rickards attended the Vancouver Film School and studied at... 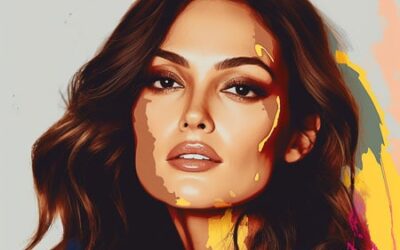 facebooktwitteryoutubeinstagramMinka KellyActress Born: 1980Minka Kelly is the daughter of former Aerosmith guitarist Rick Dufay. She was born in LA but moved around with her mother, eventually settling in New Mexico. After graduating from high school, Kelly returned... 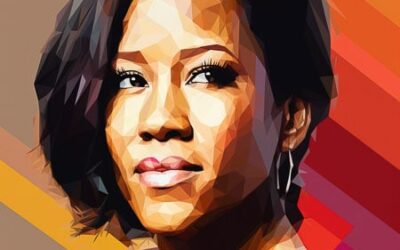 facebooktwitteryoutubeinstagramRegina KingActress Born: 1971An LA native, Regina King began acting as a teenager in the tv series 227, followed by film roles including in Boyz n the Hood and Friday. Her breakout came in 1995 with Jerry Maguire. She won a Primetime...

facebooktwitteryoutubeinstagramReese WitherspoonActress Born: 1976Laura Jeanne Reese Witherspoon was born in Louisiana and grew up in Tennessee. Her first foray into show biz was in a tv commercial at age 7 which motivated her to take acting lessons. A high-achiever,...

facebooktwitteryoutubeinstagramKrysten RitterActressBorn: 1981Krysten Ritter was raised on a farm in Pennsylvania. At age 15, she was discovered by a modeling agent while shopping at the mall. Ritter moved to New York and became a print, tv and runway model. After...