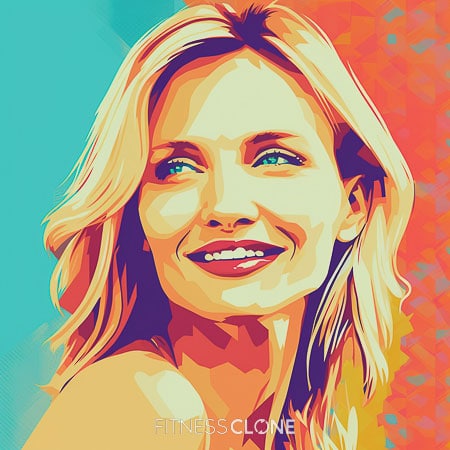 Cameron Diaz is a native of California. She signed with Elite Model Management at age 16 and landed modeling gigs for big brands like Calvin Klein and Levi’s. When Diaz was 17, she appeared on the cover of Seventeen magazine. Although she had no acting experience, her first foray into acting was in The Mask which was a top-grossing film in 1994. More hits soon following including My Best Friend’s Wedding, There’s Something About Mary and Charlie’s Angels. Diaz has received much praise for her work. In 2013, she was named one of the highest-paid actresses over 40. Diaz retired from acting in 2018. She has written 2 books on health: The Body Book and The Longevity Book which both became New York Times bestsellers. She also has an organic wine brand called Avaline. Diaz is an active environmentalist. In 2015, she married Benji Madden and they have 1 daughter together. She has millions of followers on social media. Diaz is 5 feet, 8 inches tall and weighs about 130 lbs.

A self-described ‘reformed junk food junkie,’ Diaz has written 2 books about health and graceful aging. She is a proponent of the Mediterranean diet which emphasizes fresh produce, whole grains, healthy fats, and clean animal protein. She does not often eat out at restaurants and she is not a fan of snacking. Gut health is very important to her so she takes probiotics. But she also believes in living life to its fullest so she won’t say not to pork belly if it’s on the menu.

The very first thing Diaz does every morning is drink a big glass of water. She says it rehydrates her and makes her feel like a new person.

Diaz’s first meal of the day is something that will give her energy to work out, such as an apple with almond butter, overnight oats, or scrambled eggs. Her second breakfast is a lot like some people’s dinner: chicken, veggies, and a whole grain.

Diaz has a simple formula she follows when she eats, which is protein + carbs + good fats + leafy greens. She also says everything tastes better with a squeeze of lemon. Olive oil and garlic are her other go-tos for adding flavor.

Diaz is a big fan of probiotics for good digestions. She drinks a rice-based probiotic drink called Bio-K.

Diaz spends Sunday night doing her weekly meal prep, which allows her to eat healthy food all week without spending hours in the kitchen.

Diaz says that if she could only eat one meal for the rest of her life it would be a savory dish with plenty of protein and avocado.

Diaz on Her Junk Food Diet

‘While I was eating burger and burritos and onion rings and french fries and soda, I had the worst skin.’

‘Good nutrition can extend life. What we eat affects how long we live and how we feel every day we are alive.’

‘Once I drink the water in the bottle by my sink, I feel it immediately. I go from being a wilted plant to one that has just been rejuvenated by the rain.’

‘I don’t eat pork belly when I’m home by myself, but when I’m at a restaurant with a friend, that’s another story.’

Diaz on Her Meal Prep Day

‘I make sure not to have any meetings or calls scheduled during that time because that time is SO IMPORTANT for me. It’s the time that sets me up fo a successful week, for feeling good, for knowing that I’m taking care of myself.’

Diaz is considered a sex symbol, but she says she hated her long, lanky body when she was growing up, and that she was often teased for being skinny.

For Charlie’s Angels, Diaz trained with martial arts master Cheung-yan Yuen who informed the cast their new best friend who they’d be spending a lot of time with was named Pain.

Not all trainers are trying to make you suffer. Diaz has worked with her personal trainer Teddy Bass for years.

Diaz works out 5 days a week and takes the weekends off. She loves the gym, but if she’s short on time, she’ll just do 45 minutes of Pilates. Time permitting; she also adds weights and flexibility training.

Diaz’s cardio is often in the form of high-intensity interval training on the treadmill.

Diaz believes it’s important to incorporate movement into your entire day, not just treat it as something you do once and are done with. She enjoys golf, jet-skiing and paddleboarding, and even tire flipping.

Move every day, whenever you can.

Diaz on The Gym

‘I love the gym. I love being around people who are sweaty and pushing themselves.’

Diaz on Training for Charlie’s Angels

‘We had no idea what we were getting ourselves into.’

Diaz on Her Priorities

‘At the core of every successful person, there is one common thing: discipline.’

Diaz believes nutrition should come from food rather than supplements, and that taking pills encourages people to be lazy about what they’re eating.

The 5 Pillars of Graceful Aging

Diaz says to enjoy a long and happy life, you need good nutrition, sleep, physical activity throughout the day, finding healthy ways to release stress, and having a spiritual connection or purpose in life.

Back in the 1990s, professional photographer John Rutter took pictures and video of Diaz topless, but never released them. When Charlie’s Angels was about to come out, he offered to sell Diaz the pictures and video for $3.5 million before offering them to other buyers. Rutter was sentenced to 3 years in jail for grand theft, perjury, and forgery.

Diaz is married to Benji Madden, twin brother of Joel Madden and husband of Nicole Ritchie. Ritchie was responsible for introducing the two.

Diaz has a committed friendship circle and considers these friends to be crucial to her emotional well-being.

Diaz on Her Upbringing

I had amazing parents; they were awesome. We weren’t privileged — very much the opposite. My family would collect cans to turn in for extra money, because $20 meant something to us. But we were very happy.’

‘If I had a time machine and I could back to that period in my life, I would never have lit that very first cigarette.’

‘A lot of us fear the idea of aging — getting older, being less mobile, having less energy, and being less of ourselves. But I look at aging like this: getting older is a blessing and a privilege, and if you lay the foundation for a healthy life in your younger years, your older years may very well be some of the best of your life.’

Diaz on her Friendship Circle

‘I’ve started to weed out the people who are not contributing to my life in a positive way.’

Diaz on Her Sense of Purpose

Diaz on How to Extend Your Longevity

‘Pay attention. Be connected. Know your body. Listen to it. Ask it questions and it will talk to you.’ 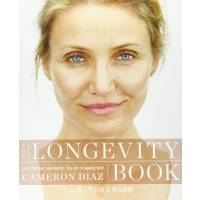 The Longevity Book
GET IT HERE 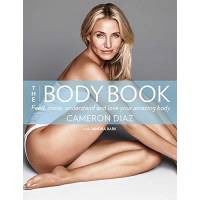 The Body Book
GET IT HERE 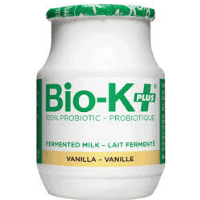 Bio-K probiotic
GET IT HERE 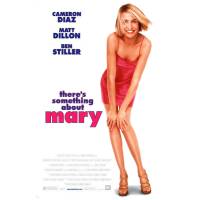 There’s Something About Mary
GET IT HERE 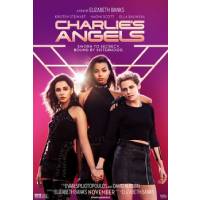 Charlie’s Angels
GET IT HERE 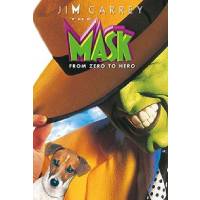 The Mask
GET IT HERE 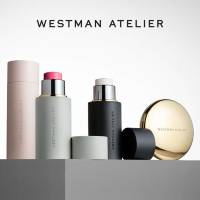 Westman Atelier makeup
GET IT HERE 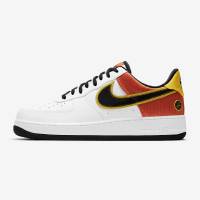 Nike Air Force 1
GET IT HERE