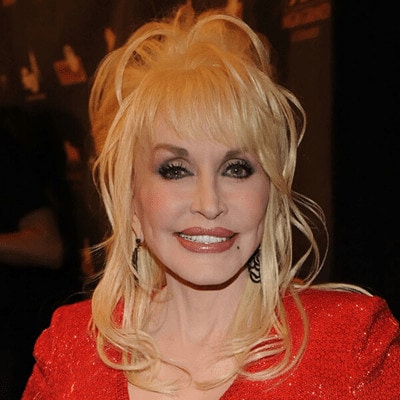 Dolly Parton was born in a one-room cabin in the Great Smoky Mountains of eastern Tennessee. Her father was an illiterate share-cropper, and she was the fourth of 12 children. Parton moved to Nashville the day after graduating high school in 1964, and she was a successful songwriter for other musicians before releasing her own album in 1967, Hello, I’m Dolly. She has 25 #1 songs on Billboard country music charts, 41 top-10 country albums and dozens of awards. Parton has sold over 100 million albums worldwide and composed over 3,000 songs. She was inducted into the Country Music Hall of Fame in 1999. Parton is also an actress and has been nominated for 2 Academy Awards. She is co-owner of Dollywood, a theme park in Tennessee, as well as other business ventures around the country. Parton supports many charities, including a literacy program, the American Red Cross and AIDS-related organizations. In 2004, she was awarded the Living Legend Award by the Library of Congress. She has been married to Carl Dean for over 50 years. Parton has millions of followers on social media. She is 5 feet tall and weighs about 120 lbs.

Parton is much slimmer today at age 70+ than she was in her 30s and 40s. As a cultural icon, people have followed her transformation with interest. In the 1980s, she made the cabbage soup diet so famous it was known as the ‘Dolly Parton diet.’ These days, she follows a low-carb diet because it allows her to eat to satiety. Still, she occasionally cuts herself some slack and indulges in carbs on the weekend.

The cabbage soup diet is said to let you drop 10-15 lbs. in one week. The plan that involves eating an unlimited amount of soup which contains a mix of vegetables for 7 days, and otherwise restricting certain foods to certain days, such as fruit only on day 1 (and nothing else). Drinking lots of water and taking a multivitamin is encouraged. This diet is not considered to be a healthy way to lose weight.

Parton says between her huge appetite and small stature, low-carb is what works for her because she can eat a fair amount of approved foods.

Parton says the first thing she does on her cheat day is make herself a pan of corn bread.

Fast food (except on cheat day)

Processed food (except on cheat day)

Parton On Her Appetite

‘I’ve been every size in the world, [but] I’d be big as a house if I ate everything I wanted.’

Parton On Her Weight

‘I do have to watch my weight because I’m only 5 foot, and you can’t hold on to too much weight when you’re so short.’

Parton On Her Diet

‘My best bet is to stay on low-carb because…you can actually eat quite a bit of food of the things you’re allowed.’

Parton On The Diets She’s Tried

‘I always was a junk food person, still am.’

Although you won’t often catch Parton sweating it up at the gym, she’s anything but sedentary. She’s up and at ’em before the sun rises every day.

Parton says attitude is everything, especially as we age. No one should make excuses or let others tell us you can’t achieve. She believes age is just a number, and it needn’t hold anyone back.

Although Parton isn’t a huge fan of formal exercise, she made an appearance, sang, and even joined in with some hand weights during a class at a Tennessee senior center renamed ‘My People’ in her honor.

Although Parton’s appearances at the gym are rarer than hen’s teeth, she keeps plenty active just putting on her wigs, makeup and clothes, not to mention composing and doing charity work. Do something every day that engages your body and mind.

‘You’ll never do a whole lot unless you’re brave enough to try.’

Parton On Aging, Take I

‘Stop this attitude that older people ain’t any good anymore! We’re as good as we ever were — if we ever were any good.’

Parton On Keeping Up Her Appearance

‘I look at myself like a show dog. I’ve got to keep her clipped and trimmed and in good shape.’

Parton On Struggling With Her Weight

‘I’m just gonna eat everything and go ahead and weigh 500 pounds and have to be buried in a piano case.’

Parton is much too busy to waste time talking about vitamins, but to keep looking great and have enough energy every day, it’s a good idea for people of a certain age to supplement and a multivitamin never goes amiss.

Probiotics are always a smart idea, especially as we age because the body becomes more susceptible to infection, and for people who like their junk food like Parton.

Even a slight vitamin B12 deficiency in older adults can increase the risk of developing dementia, so getting levels checked is important, and supplement if needed.

Parton is up at 3 am each day, and she goes to bed proportionately early. She says she gets so much done when the time and energy is all hers. She likes to meditate and do spiritual work first thing.

Unlike most stars, Parton does not remove her makeup at night. She does it in the morning because she says, you never know what might happen, and she would hate to be caught without her face on. She also has over 365 wigs, one for each day of the year.

Parton says her dad was most proud of her charitable work, especially the Dolly Parton Imagination Library which has sent over 130 million books to needy children since its inception in 1995.

Kiss Off to The King

Parton once had the opportunity to work with Elvis, but turned it down when she was told his manager wanted half the publishing rights to her song ‘I Will Always Love You.’

Pass On the Loop-de-Loop

Parton says she has never ridden a single ride at Dollywood. She says she gets motion sickness, is a little chicken, and she doesn’t want to mess up her hair or makeup.

When Your Own Self Wouldn’t Recognize You

Parton once lost a Dolly look-alike contest. She says she didn’t even come close to being one of the top picks.

‘I just love the wee hours.’

‘If you talk bad about country music, it’s like saying bad things about my momma. Them’s fightin’ words.’

Parton On Her Appearance

‘You’d be surprised how much it costs to look this cheap.’

Parton’s Husband’s Opinion Of Her Looks

‘If I see something sagging, dragging, or bagging, I’m gonna get it sucked, tucked or plucked.’

Parton On Being The Butt Of Jokes

‘I’m not offended by all the dumb blonde jokes because I know I’m not dumb…and I also know that I’m not blonde.’

‘I was the first woman to burn my bra. It took the fire department 4 days to put it out.’ 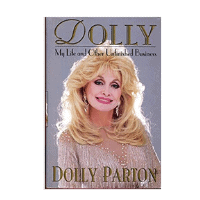 Dolly: My Life and Other Unfinished Business 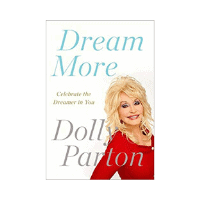 Dream More: Celebrate the Dreamer in You 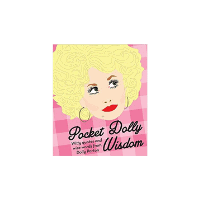 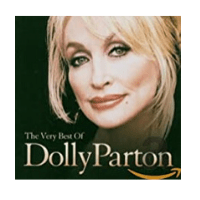 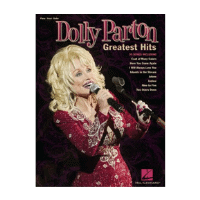 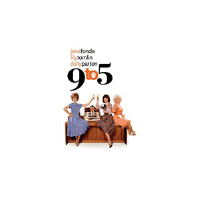 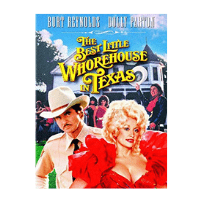 The Best Little Whorehouse in Texas 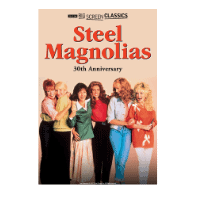 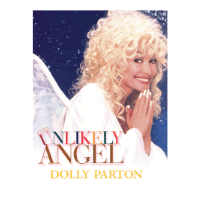 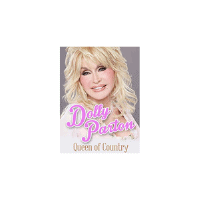 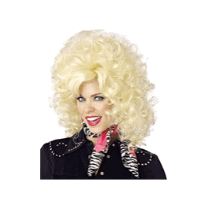