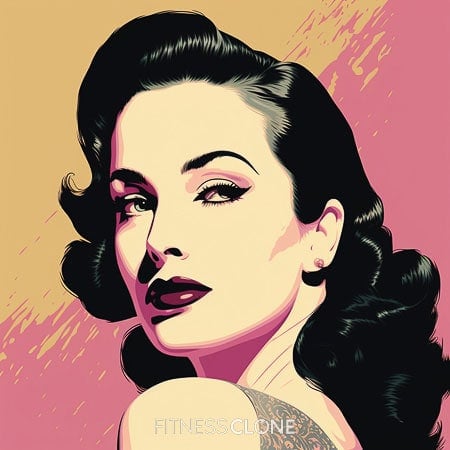 Originally from Michigan, Dita Von Teese is the stage name of Heather Sweet. She trained in ballet from childhood and her fascination with vintage style began at a young age. She worked in a lingerie store as a salesperson and buyer, and trained in historic costuming in college. Von Teese began performing burlesque in 1992, and her breakthrough came in 2002 with a Playboy cover. She has also done fetish magazine covers for her practice of tightlacing, or reducing her waistline through the use of corsets. Von Teese has also appeared on TV and in film, including CSI and The Death of Salvador Dali. She has been on many best-dressed lists and done modeling for designers such as Jean Paul Gaultier. Von Teese has a line of lingerie, clothing, and fragrances. For charity work, she has been a spokesmodel for HIV/AIDS awareness. Von Teese was briefly married to Marilyn Manson and has been in a relationship with graphic designer Adam Rajcevich since 2014. She has millions of followers on social media. Von Teese is 5 feet,4 inches tall and weighs about 120 lbs.

Von Teese has particular tastes in all things, including food. She is fairly strict with herself during the day, choosing healthy vegan options so she can then enjoy whatever she craves for the evening meal. She opts for gluten-free carbs such as millet bread and buckwheat, and prefers salty over sweet. She also likes to flavor her food with exotic spices like cardamom, smoked sea salt, and truffles. She travels with a Vitamix blender so she can make her own green smoothies, and makes big pots of soup so she always has something healthy on hand. She also has a penchant for fancy mustard.

Von Teese starts her day with a glass of lemon water as part of her health and beauty routine. Her green smoothies are 70% green, 30% fruit.

Von Teese sticks to healthy plant-based options for most of her meals. Her staples include green smoothies, avocados, mushrooms, salad, and soup made from parsnips or kabocha squash.

Von Teese likes flavor in her food and chooses arugula over plain iceberg lettuce, rice vinegar rather than white vinegar, and pine nuts over walnuts.

Go For the Good Stuff

Von Teese says a real loaf of French bread is worth eating, and so are croissants.

Von Teese can’t say no to a good taco or a burger from In-N-Out.

Von Teese on Her Diet

‘I try to make good choices in my day-to-day diet, usually eating vegan before 6 pm so that I can feel free to indulge when I want to.’

‘I’m not vegan, but I love good vegan restaurants.’

Von Teese on Why She Chooses Vegan Options

‘I have more energy when I don’t eat meat.’

‘I love exotic Maille mustards, like the celeri ravé and truffle.’

Von Teese is a fan of Pilates on the Reformer which she does virtually every day.

Von Teese is a fan of discipline in all its forms, which is why she enjoys dressage, or a complex type of horse training.

Von Teese spends more time getting ready for exercise class than many people do to get ready for work. She puts on lipstick, powder, and does her hair in a chignon, along with carefully selecting her apparel.

‘I do Pilates nearly every morning.’

Von Teese on Her Morning Routine

‘The morning is about a practiced, healthy discipline that I can see the effect of, so I stay true to a routine as best I can.’

‘I love that hour of completely shifted focus.’

Von Teese recommends taking vitamin B12, a smart choice for those who eat a primarily plant-based diet.

Von Teese starts her day with a big glass of water and lemon juice, which is full of vitamin C, a powerful antioxidant that is great for your skin, boosts immunity, and can lower blood pressure.

Von Teese says she likes to get at least 7 hours of sleep a night. While her preference is to be up by 8 or 9, when she’s performing, she might sleep until noon.

Von Teese always washes her face before bed, and wears sunscreen and a hat if she’ll be outside for a long time. She never smoked and she drinks plenty of water.

Von Teese chose her stage name ‘Dita’ in tribute to silent film actress Dita Parlo, and ‘Von Teese’ was originally ‘Von Treese’ chosen from the phone book. Playboy misspelled it, but she kept it.

Von Teese’s cat Aleister is famous on social media, and has about as many followers as Karl Lagerfeld’s cat.

The ‘Queen of Burlesque’ is totally retro in all her taste. She has a collection of early 20th-century decor in her house, complete with vintage appliances in her pink kitchen. She collects vintage china and tea sets.

Von Teese is afraid of white walls, and so her home does not have any.

‘I am a very light sleeper. I wake up to quiet harp sounds or little bells. I can’t stand traditional wake-up calls or alarms.’

‘I love to surround myself with everyday things that are beautiful.’

Von Teese on Her Makeup Routine

‘I rarely spend more than 20 minutes on beauty when I’m not going on stage.’

Von Teese on Her Cat, Aleister

‘He’s never been humble, ever.’

‘That’s the key to a successful striptease at home; you just have to have fun with it.’ 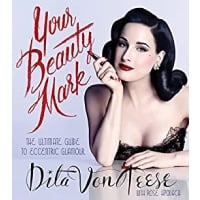 Your Beauty Mark: The Ultimate Guide to Eccentric Glamour
GET IT HERE 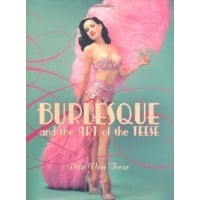 Burlesque and the Art of the Teese
GET IT HERE 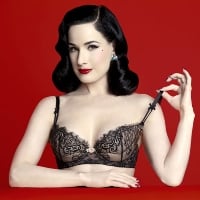 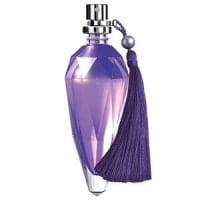 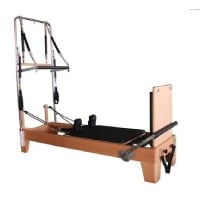 Pilates Reformer
GET IT HERE 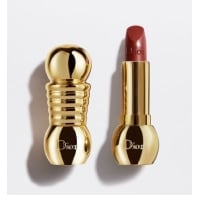 Dior Diorific Lipstick
GET IT HERE 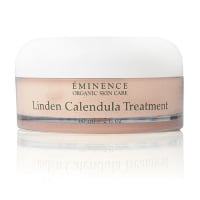 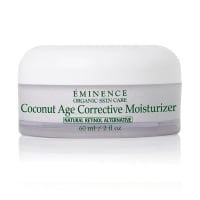 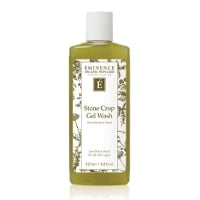