Khloé Kardashian is one of four Kardashian girls who are ‘famous for being famous.’ Her father was OJ Simpson’s defense attorney and her mother Kris later married Olympian Bruce (now Caitlyn) Jenner. The family starred in the famous reality series called Keeping Up With the Kardashians and led to spin-offs, such as Khloé & Lamar. Khloé co-hosted season 2 of The X Factor and took part in the second season of The Celebrity Apprentice. She currently hosts an exercise show called Revenge Body with Khloé Kardashian. Khloé has launched clothing lines and perfumes, and also has endorsement deals with several beauty products, as well as Coca-Cola. Khloé and her sisters have also rolled out a couple of books, including the best-seller Kardashian Konfidential. She has 1 daughter with retired pro basketball player Lamar Odom, from whom she is divorced. She has nearly 100 million followers on Instagram. Khloé is the tallest Kardashian sister at 5 feet, 10 inches tall. She weighs about 130 lbs.

Khloé Kardashian had a rough time following her divorce, and she decided to turn her weight loss journey into a reality series. She lost 40 lbs. of baby weight, and promises her Revenge Body diet can help followers lose 10 lbs. in a week. Her diet plan includes eating 7 mini-meals a day, most of which are comprised of fresh fruit and vegetables. A piece of fruit is one meal on her plan, and another meal is a cup of celery and 12 almonds. Larger meals contain a piece of fresh fish or chicken, and there’s plenty of salad.

While Khloé’s meals tend to be small, she eats every couple of hours, which she says gives her plenty of energy.

Khloé often has a protein shake for her first meal of the day, made with fresh strawberries, almond butter, protein powder and ice. An apple might be her second mini-meal.

Lunch is a hard-boiled egg, a cup of cottage cheese and 5 saltine crackers. Afternoon snack is a cup of celery and 12 almonds. Dinner might be a piece of fish, vegetables, and an apple.

Khloé allows for a single cheat meal per week, and one of her favorite cheats is pizza (shared with at least one of her sisters, of course).

Khloé On Her Revenge Body Diet

It’s easier to follow than it sounds. It has lots of protein so I’m able to go all out at the gym. But the best part is that I’m never hungry because I’m always eating!

I believe in everything in moderation. If you really are craving pizza, okay, get a slice, don’t eat the whole pizza.

Khloé On How She Handled Deprivation Previously

When I was on strict diets before, I would secretly order pizzas and eat the whole thing with ranch dressing.

Get a Good Trainer

Khloé likes her trainer to be funny, not a task-master. (Although sarcastic humor is okay with K.)

Khloé says she carries a jump rope with her when she travels so she can always get some exercise in.

Khloé says she tried wearing a pedometer, but that it was too uncomfortable, and so she put an app on her phone instead.

To lose the baby weight, Khloé’s worked out for an hour 5 days a week with celebrity trainer Gunnar Peterson. He emphasized lifting weights to get stronger and build muscle. The body does not convert fat directly into muscle. The fat has to burn off, and the muscle must be built up.

Khloé says she likes to do different workouts, from Soul Cycle to hot yoga to obstacle courses.

At A Minimum, Cardio

Khloé makes sure to do at least some cardio on any day she doesn’t have time to get to the gym.

Repeat this circuit 2-4 times total, depending on what other exercise you do. For example, if you take a cycle class, you can do just 2 circuits. If you have no other workout planned, do 4.

On days you do not do the circuit, make time for cardio.

Khloé on a ‘Revenge Body’

How I would define a ‘revenge body’ is how you feel your sexiest and happiest with yourself.

Khloé On How She Got Started On Her Revenge Body

I turned to working out becaues I needed clarity in my brain and I didn’t know what else to do but go to the gym.

Khloé On Sweatin’ It Up

Biotin is good for hair and nails, but Khloé says it does much more than that: it also helps to metabolize fats and carbs and even helps lower cholesterol.

Since Khloé doesn’t eat red meat, she takes a daily supplement of iron. A deficiency can lead to anemia and fatigue.

After her sisters graduated high school, Khloé decided to drop out and do homeschool instead. She got her GED when she was 17.

Khloé and Lamar Odom married after dating for just one month. Both the engagement and wedding were filmed for their reality show. The entire cost of the wedding was covered by E! TV, and they were paid $300,000 by OK magazine for exclusive rights to the wedding photos.

Although Khloé’s brunette locks are famous, her hair is naturally dirty blonde and curly.

Khloé On The Challenges Of Her Post-baby Makeup Routine

‘I’m super aware of fine lines and wrinkles, and just hydration. I think after a baby, you get depleted of hydration, and lack of sleep. You’re just not taking care of yourself as much as you used to. It’s more about the baby.

I love vitamins. Yes, it can be annoying to take a ton of pills every day, but it is so worth it. I swear, I see such a difference in my health.

The best form of revenge is a good body. 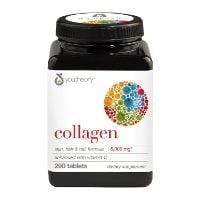 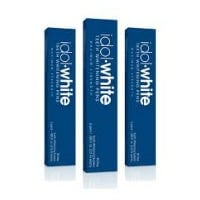 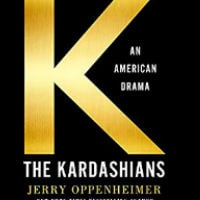 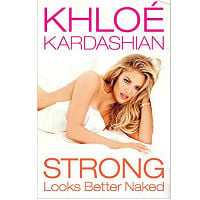 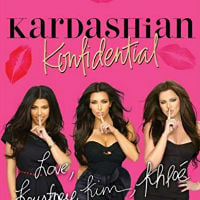 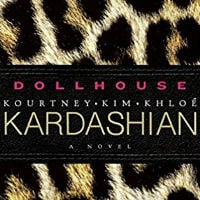 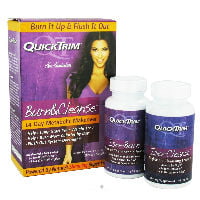 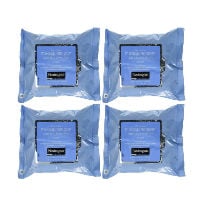 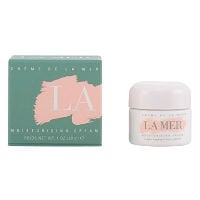 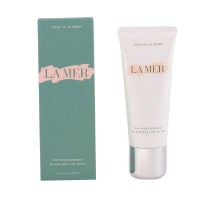 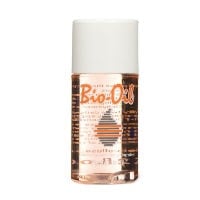 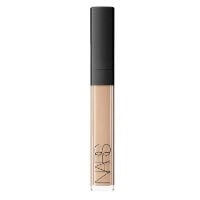 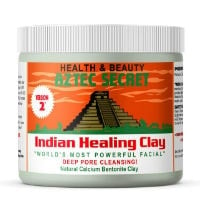 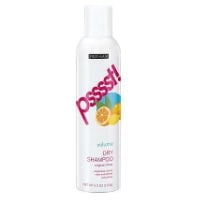 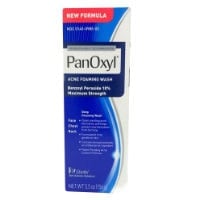 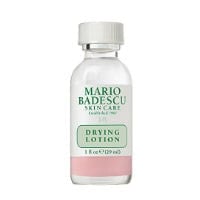 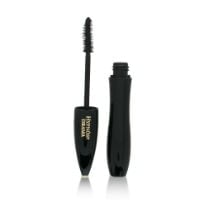 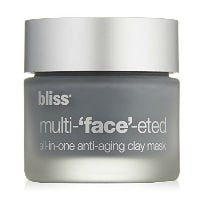 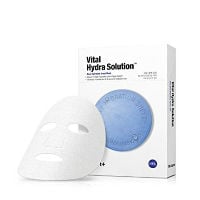