Alpha Jym Review – Can This Supplement Help You Build Muscle? 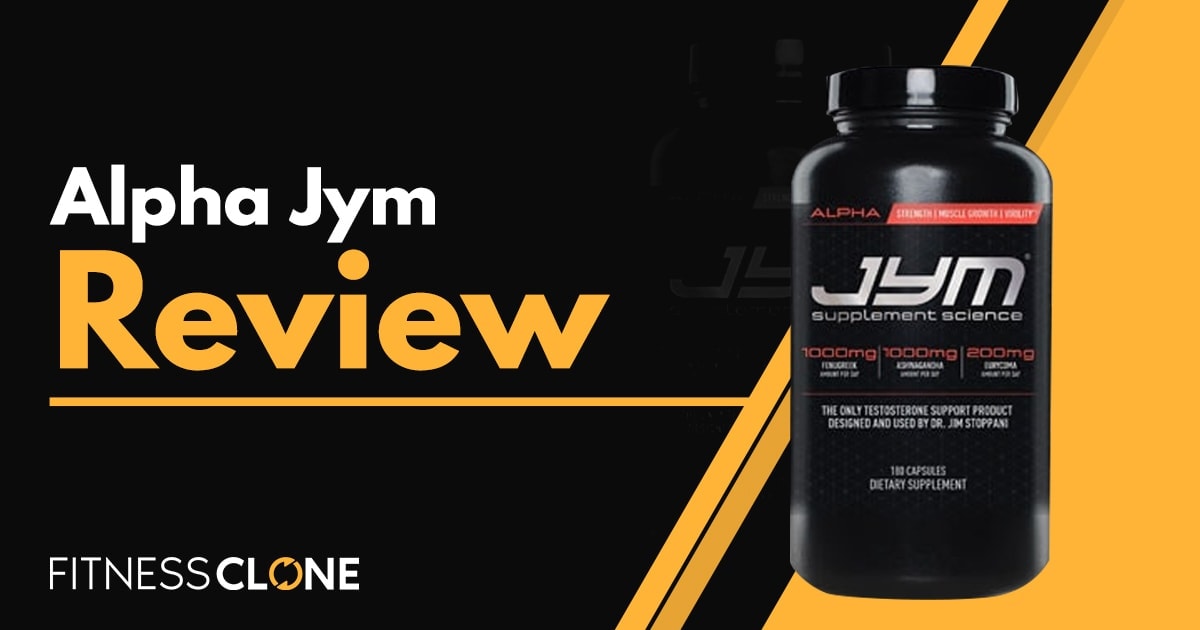 In general, men gain muscle faster than women. The reason why is that men tend to naturally produce more testosterone which is known to increase the rate of muscle growth and creation of muscle mass.

However, many men suffer from low T-levels which makes it more difficult for them to bulk up. Alpha Jym is a testosterone booster that is designed to boost T-levels so you can build muscle faster. Alpha Jym is designed by fitness guru Jim Stoppani, Ph.D.

So today we are going to take a look at Alpha Jym and answer some important questions. We will cover its pros, cons, ingredients list, price, and, most importantly, whether or not it’s worth the purchase.

Alpha Jym is a testosterone boosting muscle workout supplement. Alpha Jym is designed to combat the negative effects of low t-levels and promote faster natural muscle growth. Alpha Jym claims that its formula is based on all-natural ingredients. It has been around the market for a while and its formula has not changed much over the years, aside from a few tweaks and modifications. 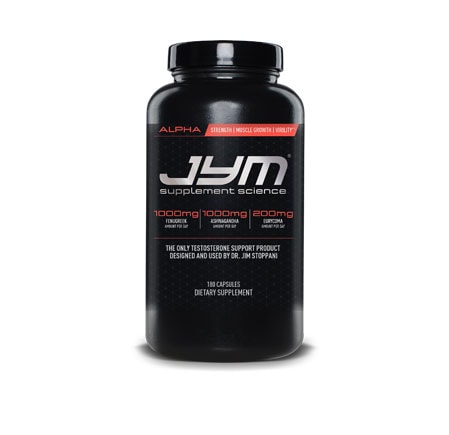 Alpha Jym claims that it can:

So Alpha Jym is designed not only to combat the physical effects of low t-levels but also to the mental effects such as low motivation, low focus, low sex-drive, and mental fog. That is a lot of claims so we would be surprised if they all bore out.

One thing we like is that Alpha Jym does not contain any proprietary blends. We dislike proprietary blends as manufacturers don’t have to specify all of their ingredients and ratios. That means with proprietary blends, you are never quite sure what, exactly, you’re putting into your body. With Alpha Jym, everything on the label is what is in the product. 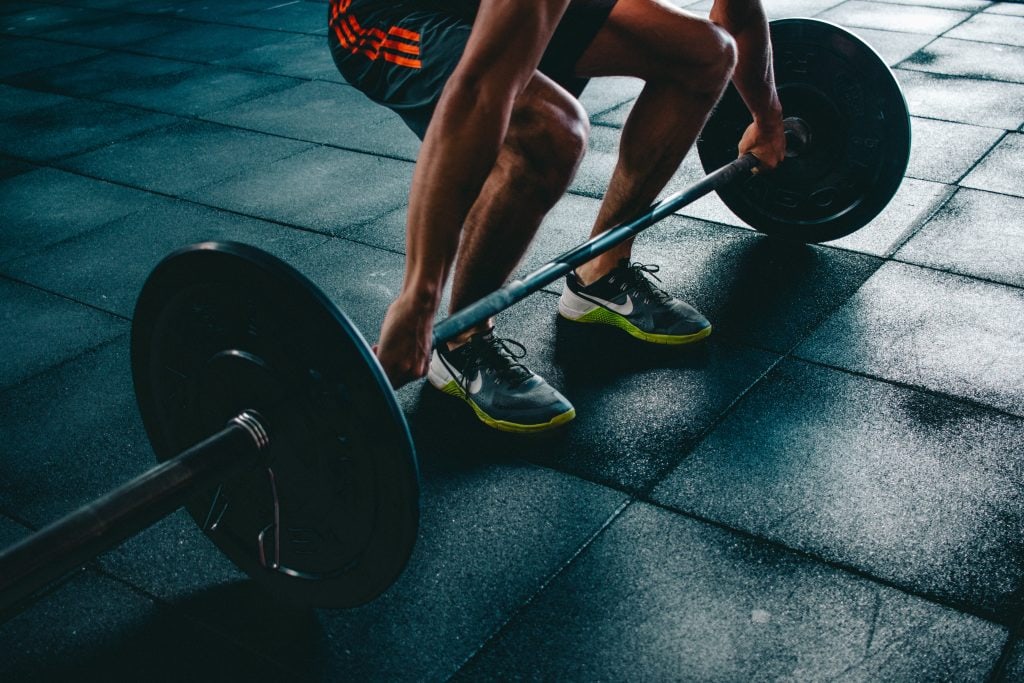 Alpha Jym is designed by Jim Stopanni, a famous fitness guru and workout instructor. Stoppani wanted to create a product that allowed men to grasp their full potential in the gym. Stoppani designed Alpha Jym himself and also claims to regularly use the product to get his results. Stoppani designs Alpha Jym and sells it under the company name JYM Supplement Science.

We checked out the company’s BBB page and here is what we found.  They have an accredited profile and have an A+ rating. There are no customer reviews and we only found a record of 1 complaint that was resolved satisfactorily.

How Does Alpha Jym Work?

Based on the reviews we found, Alpha Jym has received a positive response from customers. The majority of product reviews are positive and customers say they got the results they wanted. There are a solid chunk of very negative reviews. Most of the very negative reviews claim that the product either did not work or caused several side effects. Testosterone supplements are commonly associated with side effects so this is not particularly surprising.

Some of Alpha Jym’s ingredients are known to have positive effects on t-levels but are also connected with some negative side effects. The main ingredients of Alpha Jym include:

Eurycoma longifolia is also used as an aphrodisiac, but there is little evidence it works. The only ingredient that has some research behind it is Quercetin. Quercetin has been linked to some health benefits in dihydrate form. No studies confirm it boosts t-level in humans, but it is known that it inhibits an enzyme that breaks down testosterone. So it seems that quercetin may be able to help keep testosterone in your system, which is good.

Alpha Jym does not list any side effects but there is a warning that those under 18 or those pregnant or breastfeeding should not take it. The most commonly cited side effects in the reviews we could find were:

So it seems that some people, especially those with sensitive stomachs and skin, should probably stay away from Alpha Jym.

Where to Buy Alpha Jym and Cost

You can buy Alpha Jym from several online retailers including Amazon, GBC, and Walgreens. However, we were unable to verify if it is located in physical retail stores. A single 180-capsule bottle of Alpha Jym costs $40. That’s about enough for a month of servings, which comes out to about $1.10 per serving.

Should You Take Alpha Jym?

We say it’s 50/50. Alpha Jym has a few ingredients that indicate it might be effective for boosting T-level, but it’s also associated with some nasty side effects. However, in the cases where it works, it seems to work very well. We would say it is worth giving a try.

Withings Steel HR Review – Is This Hybrid Smartwatch Worth The Cost?

Epivar Review – Is This Anabolic Warfare Supplement A Healthy Choice?

The Myers Way Multivitamin Review – Is It Worth The Purchase?

Nugenix Maxx Review – Is This Testosterone Booster Worth Using?