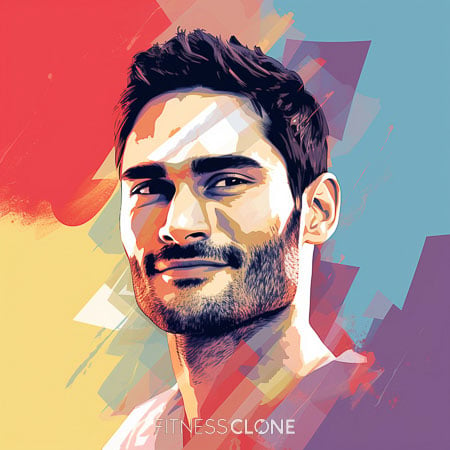 A California native, Tyler Hoechlin appeared in commercials as a baby. Hoechlin attended acting school, had an agent, and landed roles while he was still a child, but he also loved baseball. He began playing when he was 7 and earned a scholarship to Arizona State University. After a year, he transferred to UC Irvine and intended to go pro. Hoechlin even turned down auditions in favor of baseball, but injuries caused him to change his mind and he started pursuing acting full time. Hoechlin played on Teen Wolf, Super Girl and as Superman in Superman & Lois, as well as many films, including Fifty Shades Freed.He has been nominated for and won several awards, including Teen Choice and a Saturn. Hoechlin has millions of followers on social media. He is 6 feettall and weighs about 200 lbs.

Hoechlin looks like the Man of Steel and he eats like it too. He follows a ketogenic diet which burns fat rather than glucose (sugar). It is high in healthy fats, contains a moderate amount of protein, and is low in carbs. As part of his low-carb diet, he has cut way back on alcohol. He also engages in intermittent fasting and often does not eat before noon. Hoechlin is still human and likes his coffee drinks, but he has replaced it with coffee protein shake that satisfies and makes him feel energized and good about himself.

Hoechlin switched to a ketogenic diet a few years back, and although it took some getting used to, he says it has really made a difference in the way he looks and feels.

When Hoechlin is looking to get cut, he won’t eat until 1 or 2 in the afternoon. When he is in a bulking phase, he’ll eat when he first gets up, but it’s still healthy, often a low-carb keto bar.

Hoechlin likes avocados which contain lots of healthy fats, but his favorite thing to do is mix them with peanut butter.

Hoechlin on Getting Ripped

‘Diet is such a huge part of it, and there are some people who still neglect that element.’

Hoechlin on His Diet

‘I’ve been on a ketogenic for almost 3 years at this point.’

‘I’ve…cut back on drinking immensely, though not altogether.’

Hoechlin’s tip on How To Be Successful With a Diet

‘Being conscious of the calories you’re taking in and making sure it aligns with your goals.’

Hoechlin had MLB dreams all the way up until junior year of college when injures forced him to change direction.

Hoechlin has worked with many trainers through the years and uses that knowledge to create his own routines because these days he’s often too short on time to schedule training sessions.

Hoechlin spent a year prepping to play the role of Superman.

As a lifelong athlete, Hoechlin is always looking to push himself hard, and he likes the results he gets from doing it.

Hoechlin works out 5 days a week and takes the weekend to recover. His workout of choice is HIIT (high-intensity interval training), and he adds in a lot of supersets.

Hoechlin tends to focus on one area of the body per day, such as doing chest and triceps or back and biceps.

Due to his injuries, Hoechlin doesn’t do straight up running on the treadmill. He gets his heart pumping by maxing out his HIIT workout.

Hoechlin says that no matter how crazy his life gets, he always makes time to hit the gym.

To play Superman, Hoechlin wanted to be ripped but not bulky, so he got lean first, and then built muscle onto that frame.

Hoechlin on Getting a Buff Chest

‘I can’t overstate how important the incline chest press is.’

‘I enjoy a good challenge.’

Hoechlin on Getting to The Gym Despite Being Busy

‘I make it in, no matter how early in the morning or how late at night.’

Hoechlin on His Superman Physique, Take I

‘He isn’t the largest man in the world, or the bulkiest.’

‘I don’t have to actually look like I can throw a locomotive — and thank God because I’m not sure what that would take.’

Hoechlin on his Past Trainers

‘The lessons they taught me have served me well.’

Hoechlin usually starts his day with a cold brew coffee protein shake. Protein fills you up while it builds muscle and burns fat.

Also part of Hoechlin’s morning protein shake is MCT oil. Medium-chain triglycerides help you stay in ketosis, meaning you burn fat rather than sugar, which can help you lose weight. MCT oil can also help boost your mood and energy, and improve heart health. 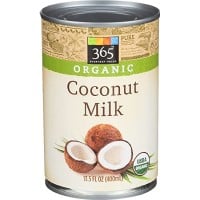 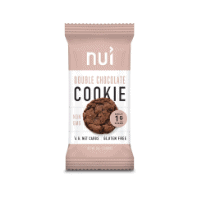 When Hoechlin is looking to build mass, he’ll have a low-carb keto bar first thing in the morning. Keto bars are satisfying while helping you maintain ketosis.

Rest When You Can

Hoechlin’s work schedule can run crazy long, but he knows the importance of recovery and gets as much sleep as he can.

Hoechlin went to the prom with Katie Cassidy who plays Dinah Lance in Arrow and The Flash.

That’s How to Do It

Hoechlin was cast as Superman in Superman and Lois without even auditioning.

Fans were devastated when Hoechlin left Teen Wolf to pursue a film career. While he enjoyed the big screen, he returned to the small one with Superman and Lois.

Hoechlin turned down the role of Emmet Cullen in Twilight because it was being shot too close to baseball season.

‘Whatever your talent is, don’t be embarrassed by it…Embrace it.’

‘Treat everyone like it’s still your first job and that we’re all just happy to be here.’

‘I was trying to be an entrepreneur at 7 years old.’

Hoechlin on Turning Down a Part in Twilight

‘My teammates never let me live it down, but definitely no regrets.’ 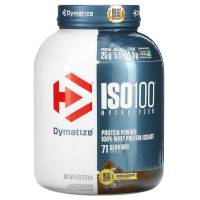 Dymatize ISO protein
GET IT HERE 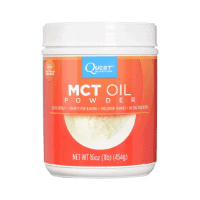 MCT oil powder
GET IT HERE 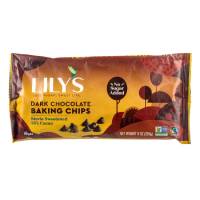 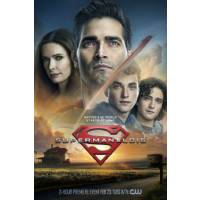 Superman & Lois
GET IT HERE 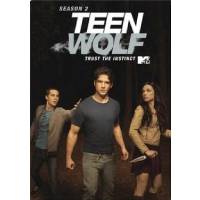 Teen Wolf
GET IT HERE 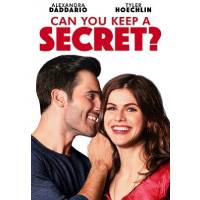 Can You Keep a Secret?
GET IT HERE