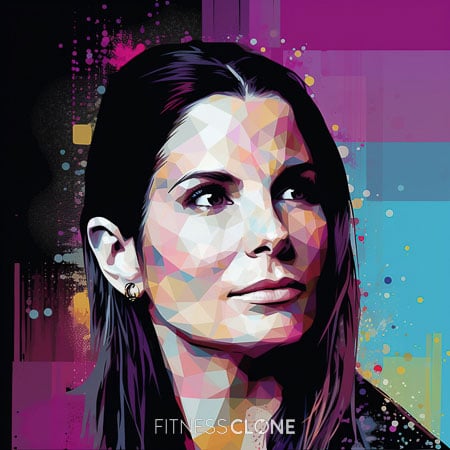 Sandra Bullock was born in Virginia, but her father was in the army and she spent 12 years in Germany and Austria. She attended high school in Washington DC and earned a degree in drama from East Carolina University. Bullock moved to NYC after graduation and worked as a waitress and bartender to support herself while auditioning for acting roles. She took classes with Sanford Meisner and appeared in student films and independent films before her breakthrough in 1994 with Speed. More hits followed including The Net, A Time to Kill and Hope Floats. Bullock has won several awards including an Oscar, a Golden Globe, 2 SAGs and 3 Critics’ Choices. She has also produced some of her own films, including Miss Congeniality 2 and All About Steve. Bullock was named on People’s 2011 Most Beautiful list and Time’s 2010 Most Influential People. Bullock has branched out into restaurants and event planning, and she has donated millions to the American Red Cross. Bullock was married to Monster Garage host Jesse James from 2005-2010, and she adopted 2 children. Despite a limited presence on social media, she still has over a million followers. Bullock is 5 feet, 7 inches tall and weighs about 120 Ibs.

Well into her fifties, Bullock is the picture of graceful aging, and a clean diet is no small part of her healthy glow. While she didn’t always have the healthiest habits (think Diet Coke and pizza), she is now all about clean eating and portion control. She goes heavy on the veggies and also subscribes to food delivery service to save time. In the past, she has followed The Zone diet which promotes eating foods that keep blood sugar stable, but these days, she just chooses foods that she likes and are healthy. Bullock isn’t a saint, however, and allows herself to indulge 1 day a week. She stays hydrated with plenty of water.

Rather than limit her foods, Bullock eats small portions so that she can enjoy just about anything.

Bullock eats clean most of the time, but gives herself 1 day a week to indulge herself. A bowl of cereal in bed is one of her guilty pleasures.

Bullock has a serious sweet tooth that runs the gamut from fancy pastry to sugary cereal.

Bullock on a Typical Non-cheat Meal

‘Brown rice and black beans and some steamed vegetables.’

Bullock on Her Cheat Day

‘I start on Friday night and I end on Saturday night.’

Bullock on Her Sweet Tooth

‘I love sweets, like Viennese pastry, raw cookie dough, or a nice bowl of Lucky Charms with milk that I eat in bed watching SNL. That’s heaven right there!’

‘Chocolate is the greatest gift to women ever created, next to the likes of Paul Newman and Gene Kelly. It’s something that should be had on a daily basis.’

Bullock was a gymnast and cheerleader in high school, and her athleticism has come in handy for many of her roles.

Bullock often trains with celebrity trainer Simone de la Rue who has also worked with stars like Beyoncé and Emily Blunt. The Body By Simone workout is meant to be intense but fun.

Bullock says that at the end of the week, she lets her hair down and dances, even if it’s just by herself.

Whether Bullock is working with a trainer or not, she likes to do different types of exercise to keep things fresh and not get bored.

Bullock works out an hour to an hour and a half up to 6 days a week, doing a combination of dance, cardio, Pilates and yoga.

Bullock’s Body By Simone workouts include 10-minute intervals of strength training and high-intensity cardio that often involves jumping to get the heart rate up.

As to why she hits the gym, Bullock says that it’s because she gets paid to look good on screen.

Bullock on Her Preferred Types of Exercise

‘I do Pilates, kickboxing, weight training. When I’m in Austin, I run or ride a bike.’

Bullock on Her Exercise Schedule

‘[I] find someplace to just dance, even if it’s by myself. That’s my therapy.’

‘Being in a harness on a wire is an amazing amount of core work.’

Bullock on Getting in Shape for Gravity

‘I pushed my body to the extreme.’

Bullock on Training For Gravity

‘Strength-wise, I had to know I could do anything [the director] asked of me…so not a day went by that we didn’t train.’

‘Sandy has completely transformed her body since starting Body By Simone…She loves [having] toned arms.’

Bullock doesn’t have much to say on the topic of supplements. So, below are options that may benefit anyone following a similar diet plan.

As a woman of a certain age, adding calcium and vitamin D would be a smart idea to keep bones strong, as well as to improve immunity and mood.

Another good choice for healthy bones is vitamin K2.

More top picks for graceful aging include anti-inflammatory omega-3s which are good for your brain, heart and mood.

As we age, the body makes less of antioxidant coenzyme Q10 which can result in less energy.

Another essential nutrient that tends to decline with age is vitamin B12 which is necessary to produce blood and DNA, as well as for healthy nerve and cog-nitive function. 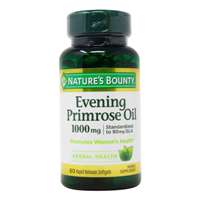 Many people of all ages are lacking in magnesium, which can lead to muscle cramps and poor-quality sleep. 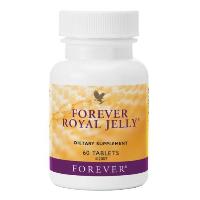 Royal jelly is another smart pick for its antioxidant and anti-inflammatory properties.

To maintain resilient skin and joints, collagen is essential.

Sleep When You Can

As a single mother of 2, Bullock admits to having missed out on sleep when her kids were babies, but she didn’t want anyone but herself to care for them in the middle of the night, so she made the sacrifice.

Bullock’s mother is German, and she grew up speaking German as her first language.

Bullock says she doesn’t spend more than about 8 minutes on her beauty routine. Before bed, she uses a face cloth and some makeup remover, and not much else.

Bullock says she has managed to stay happy because she has made all of her own decisions. She even embraces her mistakes as all part of the process.

Bullock has donated millions to the American Red Cross for various relief efforts, including for the 2004 Indian Ocean earthquake and tsunami, the 2010 Haiti earthquake and the 2017 Hurricane Harvey.

‘Apparently butt cream does help lines around the eyes.’

‘The rule is you have to dance a little bit in the morning before you leave the house because it changes the way you walk out in the world.’

‘Nobody can make me cry in public. I’ll punch them first before they make my mascara smear.’

‘I’ve learned that success comes in a very prickly package.’

‘I’ve made peace with the fact that the things that I thought were weaknesses or flaws were just me. I like them.’

Bullock on Forging Her Own Path

‘I never did anything according to what anyone else wanted. That’s why I think I’m happy.’

‘I know now that anything sweet…that I have was nothing that I planned.’

‘Childhood is what you spend the rest of your life trying to overcome.’ 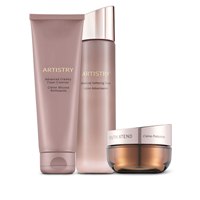 Artistry skincare
GET IT HERE 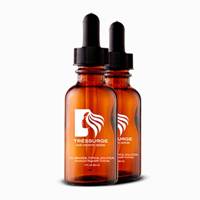 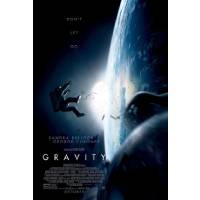 Gravity
GET IT HERE 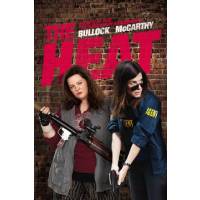 The Heat
GET IT HERE 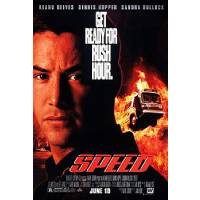 Speed
GET IT HERE