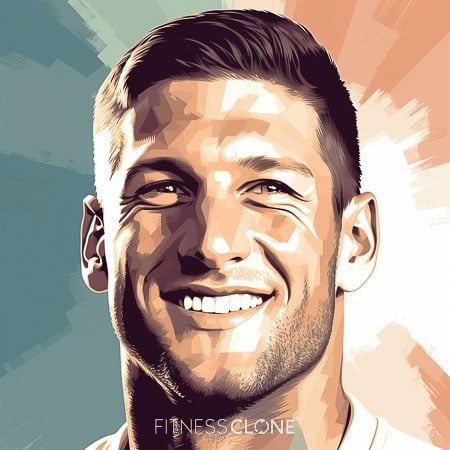 Timothy Tebow was born in the Philippines where his parents served as Baptist missionaries. The family moved to Florida when he was 3. Tebow’s football career began in high school. In his junior year, he was named Florida’s Player of the Year. As a senior, he led his team to a state title, played in the US Army All-American Bowl, was awarded All-State honors, and named All-American by Parade magazine and Florida’s Mr. Football. Tebow accepted a football scholarship at the University of Florida and was the first sophomore to win the Heisman Trophy. He led his team to 2 BCS National Championship wins (’07 &’09). Tebow was picked up by the Broncos in the 2010 NFL draft and became their starter in 2011. He was then traded to the NY Jets. Tebow also played in minor league baseball from 2016-21, before returning to pro football as a free agent. He has released several books including the best-selling Through My Eyes. Tebow has been the subject of documentaries. He won Spike TV’s Lip Synch Battle against Nina Dobrev. Tebow has also worked as a college football analyst on ESPN and is on the talk show First Take. He married South African 2017 Miss Universe winner Demi-Leigh Nel-Peters in 2020. He has millions of followers on social media. Tebow is 6 feet, 3 inches tall and weighs about255 lbs.

Diet is an essential component of any athlete’s life, and Tebow is no exception. He follows the ketogenic diet: high in fat, moderate in protein, low in carbs and almost no sugar. He loves avocados and plain Greek yogurt. Other staples include eggs, meat and veggies. He says if the diet seems boring, you’re not doing it right. Bulletproof coffee is his go-to before an intense workout or taping a show. He also takes in plenty of water, especially the sparkling kind.

Tebow’s diet consists of foods that are high in healthy fats, like avocados, Greek yogurt, eggs, meat, and veggies, and not much else. But he says you can create endless combinations with these things to keep it interesting.

Tebow is a fan of bulletproof coffee, but everyone has their own recipe. In his case, he does half-caf, organic heavy cream, a sliver of butter, a dash of unsweetened almond milk and a couple of drops of liquid stevia.

Tebow does not count calories or macros, and he says he usually eats until he feels full. He says when he’s eating correctly, meaning healthy fats and protein, his body sends him the right signals.

Mom’s Is the Best

Tebow says no restaurant compares to his mother’s cooking. A couple of his faves before he switched to keto were Mom’s tacos and her killer deepdish pizza pie.

‘I only have this one body. I want to be make the most impact that I can. Taking care of my body helps me help others.’

‘So many things are full of sugar, carbohydrates, and things that will spike our insulin, which causes people to crash afterwards and store more fat.’

Tebow on the Ketogenic Diet

‘A lot of people would think that’s very boring, and sometimes it is, but you find ways to really spice it up.’

‘I rely on a lot of green drinks to get my vegetables.’

Tebow on Why He Drinks Half-caf Coffee

‘I don’t want that much caffeine.’

Tebow on Why He Loves His Bulletproof Coffee

Tebow on his Favorite Treat

‘Love ice cream. I let myself have that about once a week. Vanilla.’

Tebow loved football long before he ever played. He was just 6 years old when he knew for sure that he wanted to be part of the game.

Tebow says he knows people are gunning for his spot and that gives him the motivation to work harder. In college, Tebow would run up and down every aisle in the football stadium (about 1,500 steps) to develop endurance.

Do What You Do Well

Tebow has been criticized for many things, including his throwing ability. Some say he doesn’t deserve to be QB but one thing Tebow does well is win games. He won 35 starting for U of F and brought the Denver Broncos back from the depths.

In-season or off, Tebow always works hard. He works out most days. If he’s not doing football drills, he’s flipping tires and doing sprints.

Much of Tebow’s workout can be performed with basic equipment like a chair, some stairs, and a place to hook your feet. Weights are optional.

Warm up:
Walk up and down 90 steps twice.

Do walking lunges for 90 steps. Take 60 sec rest if needed.

Sprint 30 stairs as fast as you can.
Walk back down.
Repeat for a total of 5 sets.

‘Being physically fit helps me think better and feel better.’

Tebow on Being a Pro Athlete

‘Athletic ability can be taken away like that. It can all end in a heartbeat.’

‘If you do base your life on how many touchdowns you score…then when you have a setback or…an injury…your self-worth goes down.’

Tebow on Keeping Your Edge

‘There’s always someone out there training for your spot…and that’s the reason to get up earlier or stay later.’

‘I knew I loved football before I even played it.’

Tebow hasn’t said too much in terms of his supplement choices, so below are options that can benefit anyone following a similar diet plan.

Tebow avoids sugar most of the time. But he still likes a little sweetness in his coffee which he gets from naturally sugar-free stevia. 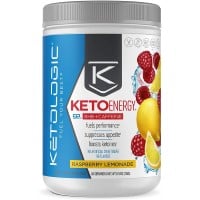 Exogenous ketones are another option to help you stay in ketosis.

Whether or not you do keto, omega-3s are another smart supplement to take to combat inflammation and promote brain, heart, and overall health.

Greens and fiber are also must-haves with this diet. The ketogenic diet can take some getting used to.

Digestive enzymes can also help during the adjustment phase.

Tebow’s mother fell into a coma due to dysentery while pregnant with him. Tebow was expected to be stillborn and doctors recommended abortion. The family declined, much to everyone’s joy.

Tebow and his 4 siblings were all home-schooled. Tebow was allowed to play football in high school thanks to a Florida law allowing homeschoolers to participate in sports at their local school.

Due to his propensity for kneeling on the field to pray, the move has become known as ‘Tebowing.’ Another one: ‘the Tebow Rule’ stating that college players may not write messages with their eye paint as Tebow was known to do with biblical verses.

Tebow is very active with philanthropy. Besides his self-named foun-dation, he also raised money for the pediatric cancer center at Shands Hospital and built a children’s hospital in the Philippines where he was born.

Tebow is dyslexic but calls the challenge a ‘gift from God.’ In 2021, Tebow was awarded an honorary Doctorate of Humanities by Liberty University.

‘I really try to enjoy life and have joy with what I do.’

‘For me, getting on a knee and praying is a very special deal for me.’

‘You can be extremely bright and still have dyslexia.’

‘My integrity means more to me than any fame or money.’

‘I’m not perfect. And who knows how many times I’ve fallen short. We all fall short. That’s the amazing thing about the grace of God.’

Tebow on Himself, Take II

‘I’m not better than anyone else just because I play football.’

‘I pray to start my day, and finish it in prayer…It keeps everything in perspective.’

‘I believe that everyone, regardless of who they are, should do something that is greater than themselves.’

Tebow on the Future

‘I don’t know what my future holds. I’m gonna love playing football as long as I can, but there’s a lot of other things I would love to accomplish.’ 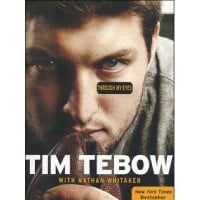 Through My Eyes
GET IT HERE 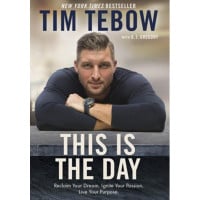 This Is the Day
GET IT HERE 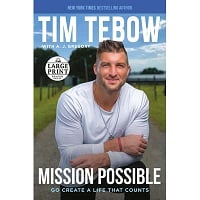 Mission Possible
GET IT HERE 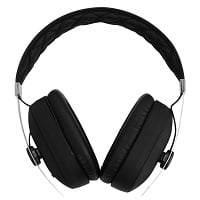 Soul Jet headphones
GET IT HERE 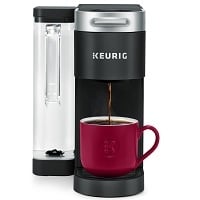 Keurig coffee maker
GET IT HERE 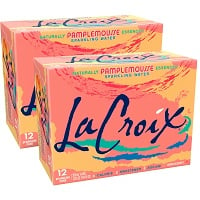 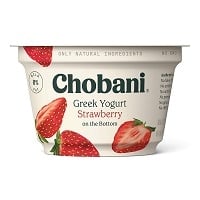 Chobani yogurt
GET IT HERE 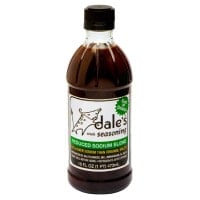 Dale’s seasoning sauce
GET IT HERE