Oceans Alive Review – A Look At This Phytoplankton Supplement 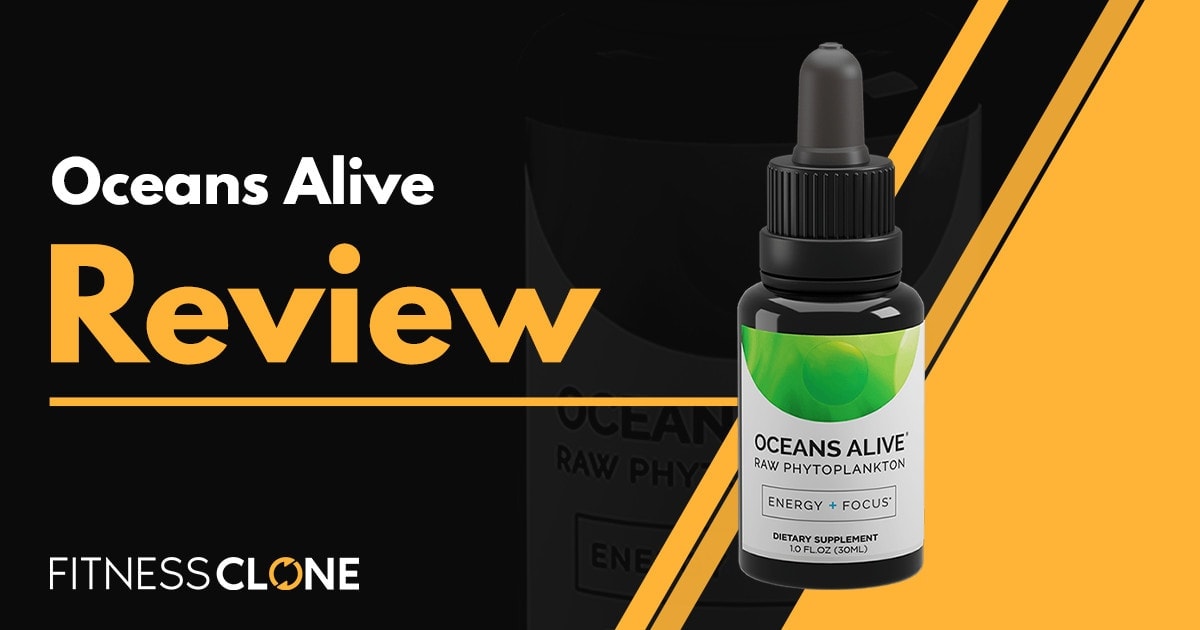 There are a variety of supplements that are made from marine-based foods and nutrients because of their great health benefits. One of such supplements is called “Oceans Alive” by Activation.

If you are interested in learning more about Oceans Alive, this review can certainly help you. So, without any further ado, let’s get started!

According to its production description, Oceans Alive is a “premium blend of two specially cultivated, hand-selected marine phytoplankton strains…” The description would go on to claim that Oceans Alive “supports general health.”

As you can already tell, the main ingredient (and source of health benefits) of Oceans Alive is its phytoplankton. The product description claims that their microalgae will provide you with “a wide array of vitamins, minerals, essential fatty acids, and amino acids.”

As for the health benefits, Oceans Alive claims to bring you the following:

Now that we know the basic information about Oceans Alive and its claims, let’s assess whether or not the supplement can meet its claims. To that, let’s go and check its label to see its ingredients and learn what we would really get from it.

According to its ingredient section, Oceans Alive is simply made from the following:

For its nutrients, it only listed magnesium as its only nutrient.

For this review, we will only focus on phytoplankton since it is Oceans Alive’s main ingredient. Let’s get to know what the potential health benefits of phytoplankton are.

There are a variety of claims of the potential health benefits for humans, although relatively little research is done on the subject. While there is research made on the relationship between phytoplankton and human health, the majority of them focus on the negative environmental consequences that phytoplankton can cause on human health.

Still, let us focus on the research on phytoplankton’s potential health benefits.

The most pronounced benefit of phytoplankton is its ability to regenerate and strengthen our cells. According to Dr. Jerry Tennant, MD of the Tennant Institute of Integrative Medicine, the electrolytes and micronutrients found in phytoplankton are what our human cells need. But perhaps the most interesting fact is that the composition of our plasma – the fluid that surrounds our cell membranes – is very similar to that of seawater!

Phytoplankton is rich in nutrients and compounds such as vitamin E, bioflavonoids, and beta-carotene – all of which can promote and boost our immune system.

Since phytoplankton is rich in nutrients and compounds such as omega-3 fatty acids and magnesium, a mineral that is known for its mood-boosting benefits (among its other great benefits), it makes sense to say that phytoplankton can promote overall good mental health and help us with mental health disorders such as depression.

Phytoplankton is rich in omega-3 fatty acids, which are well-known for their benefits on our cardiovascular health. Omega-3 is known for its heart-beneficial effects such as reduced cholesterol and triglycerides, reduced risk of irregular heartbeat, and reduced blood pressure.

Lastly, phytoplankton has the potential ability to lower and maintain blood sugar levels. This is because phytoplankton is high in nutrients such as chromium and the amino acid phenylalanine. Both of them are well-known to reduce sugar cravings and, in the case of chromium, to balance and maintain glucose levels.

One of the benefits that I can see with Oceans Alive is the simple fact that it is potentially effective. As we have seen in its ingredients (mainly, its phytoplankton), Oceans Alive seems to be promising. Of course, it does not mean that it will be effective or, even if it is indeed effective, that it will be effective for everybody. But it’s good to know that the supplement is made with promising ingredients.

Aside from being potentially effective, I also like the fact that Activation is more transparent on their reviews. While many supplements store websites only show their “5-star” reviews, very few ones like Activation show both ends of the review – both the 5-stars and the 1-star. This shows that not only is the supplement, Oceans Alive, is potentially effective (and hence, trustworthy), but that the good company seems to be trustworthy as well!

It should also be noted that when there are too many nutrients, phytoplankton can become toxic if it grows out of control and forms harmful algal blooms (HABs). When it becomes toxic, it can be toxic not only on animals such as fish and birds but even on humans too.

That being said, phytoplankton supplements are still considered to be generally safe. Still, be sure to properly follow the recommended dosage. It should be noted that it’s not advisable for women who are pregnant and people who currently take medications.

Also, and with the fact that phytoplankton supplements’ benefits and effectiveness are still in question, I would also note on the price of Oceans Alive (currently at $39 for a one-time purchase): given the lack of proper research foundation, I would say that spending this money for such supplements is less reasonable and viable.

Not to mention, you can spend the same money on foods or supplements that are really proven for their benefits. Omega-3? Consider fish oil supplements or eat fatty fish. Magnesium? There are many magnesium supplements out there – not to mention that you can find them in plenty of foods.

Is Oceans Alive Worth Trying Out?

After reviewing its ingredients and weighing its pros and cons, I would say that the decision to try out Oceans Alive totally depends on you. I would not say that the supplement is not worth trying out, but that you must do further diligence on your part before you decide on whether or not to try it out. 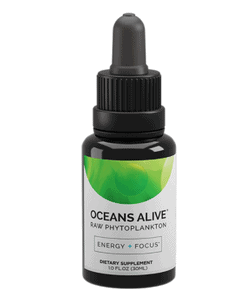 Where to Buy Oceans Alive

Smashin’ Greens Review – What Can This Superfood Blend Do For Your Health?

KetoSports Keto8 Review – Do You Need This Supplement?

Autumn DNA Review – Are These Personalized Vitamins Worth It?

Dr. Schulze’s SuperFood Plus Review – Are The Benefits Worth The Price?