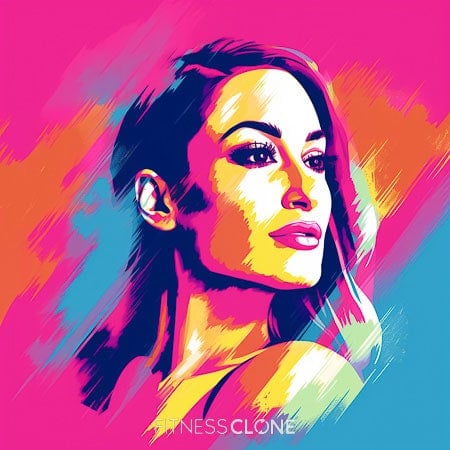 Nikki Bella is the stage name of Stephanie Nicole Garcia Colace. She and her twin sister Brianna were born in San Diego, California and grew up in Scottsdale, Arizona. Bella went to college for a while where she played soccer, but then she moved to LA and worked as a waitress while trying to find an agent. She did promotional work, modeled and some acting roles including the reality series Meet My Folks before landing the job, along with her sister, of World Cup Twins for Budweiser. They tried out for the 2006 WWE Diva Search but did not make the cut. However, in 2007, Nikki scored a contract with the WWE, and the year after, her sister was signed on and the duo became known as The Bella Twins. Nikki won the WWE Divas Championship twice, making her the longest-reigning champion. In 2015, she was named Diva of the Year by Rolling Stone magazine, and also ranked #1 in Pro Wrestling Illustrated. Nikki retired from wrestling in 2019 due to a neck injury, but the twins host a self-titled podcast and have a YouTube channel. They also have a wine label, a beauty and body care line, and a line of clothing that includes lingerie and activewear. Bella appeared on the celebrity version of America Ninja Warrior, and also on Dancing With the Stars. She is currently engaged to her pro partner, Artem, but was previously engaged to pro wrestler John Cena. Bella is 5 feet 6 inches tall and weighs about130 lbs

Bella says to people who don’t have hours to devote to exercise, which is a lot of us, diet is the place to start to get in better shape. She uses an old-fashioned method of watching her weight: calorie-counting, but she’s enlisted technology to help her. While she used to be particularly strict in the lead-up to a big show, she still let herself have the occasional cheat because she says deprivation only makes her binge. She eats plenty of protein and watches her carbs, particularly the refined kind. Still, she loves her wine and if she wants a cookie, you’d better let her have it.

Bella says you’ll probably be surprised at how many calories you’re eating when you first start tracking your intake. She uses the MyFitnessPal app to keep tabs on everything.

Bella generally avoids carbs, but she says if she’s craving them, she’ll usually have them in the morning so there is time to burn them off.

Although Bella watches her diet carefully when gearing up for an event, she says she won’t deny herself treats, including chocolate. She says she has a raging sweet tooth.

‘Watch your calories. Diet is the most important part of getting into shape.’

‘Avocado, although it’s a healthy fat, is very high in calories. So if I know I want dessert and a glass of wine for dinner, I won’t get avocado on my salad at lunch.’

‘I do everything in moderation and count everything…that includes my wine.’

Bella on her pre-match fuel-up

‘If my stomach’s too heavy, I just don’t feel like I can work hard in a match. But a protein bar is light, I’m never hungry, and I don’t get dizzy when I wrestle.’

Bella says she gained an inner strength from playing soccer and other sports growing up. These days, she either goes to barre class or the gym for a stint on the elliptical.

Bella says that she felt uncomfortable about her curvy body growing up, but that she’s learned to love her shape.

Bella used to do heavy lifting, but no longer due to her neck injury. She now does lighter weights with more reps.

Bella would train about 2 hours per day, up to 5 days per week when she was wrestling. Depending on how many shows she had, she might only hit the gym 2-3 times that week, the show taking the place of a formal workout.

Bella’s takes a barre class at Pure Barre a few days a week. Barre is a combination of ballet fitness and Pilates exercises that focus on the core muscles. She says her sister got her into it.

On non-barre days, Bella hits the gym where she does the elliptical machine because it’s easier on her knees which have taken a beating between wrestling and soccer.

Bella likes to mix up her routines, and so she also does hot yoga in which the room is heated to increase sweating.

When she was wrestling, Bella would make sure to take 2 days of recovery.

‘Believing in yourself and having confidence gives you outer strength.’

‘That’s the one thing that sucks about losing weight. I’m like, “Can I lose it in my inner thigh before you take it from my butt?”’

‘I miss squatting heavy. I feel like my legs were able to get toned and my butt stayed bigger.’

Bella On Barre Class, Take I

‘For those 55 minutes of Pure Barre, I can turn all my focus to my health and working my body.’

‘When I’m feeling the burn and dripping with sweat, doing all those abs takes me to the next level!’

Other than the occasional protein shake, Bella doesn’t cop to taking any supplements.

It’s common for wrestlers to take creatine which helps the body produce extra ATP, or energy for your cells.

Another popular supplement with serious athletes is beta-alanine which helps with recovery by counteracting the build-up of lactic acid which can make you sore.

Caffeine is also a popular pre-workout choice not only because it com-bats fatigue but also because it can help increase strength and power.

A B-complex supplement offers a variety of benefits, from converting nutrients into energy to growing your muscles to antioxidants that help with recovery and repair after intense workouts.

Bella says her number #1 recovery tip is to sleep. She’ll put on an eye mask and pop in ear plugs so she can get 8 solid hours.

To make ends meet in college, Bella worked at the restaurant chain Hooters, and so did her sister.

Bella has a metal rod in her shin from when she broke it playing soccer as a teen. She also had to give up lifting heavy weights after injuring her neck while wrestling.

Bella has appeared in more than 10 WWE video games. She and her sister have also appeared in music videos and in an award-winning indie film called Confessions of a Womanizer.

‘I think a lot of people don’t really know the power of sleep, but that’s when your body recovers the most.’

Bella On The Rod In Her Leg

‘To this day, there are times when I feel that rod banging up my knee or starting to throb.’

Bella On Her Inspiration, Jennifer Lopez

‘I was…much curvier than other girls, which made me insecure. Then I saw J. Lo on the cover of Latina magazine, and she embraced those curves and was proud of who she was.’

‘I’ve always been a tomboy. I love hanging out with people who want to watch sports. Growing up, all I wanted to do was arm-wrestle boys.’

‘If there is something inside you are passionate about, go for it, and don’t stop until it succeeds.’ 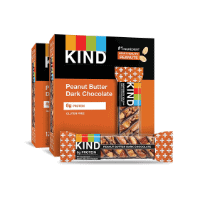 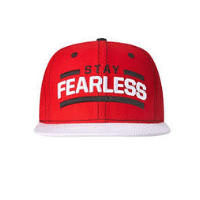 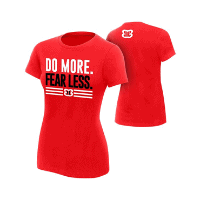 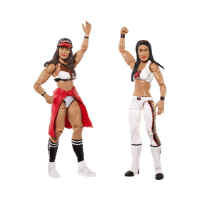 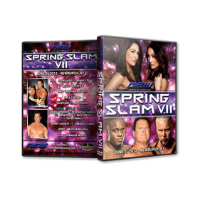 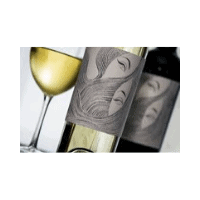 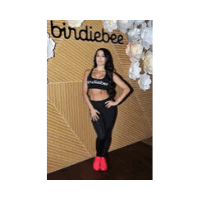 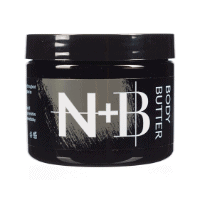 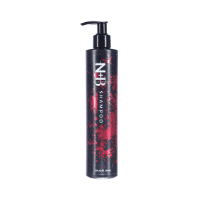 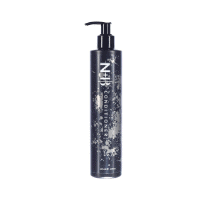 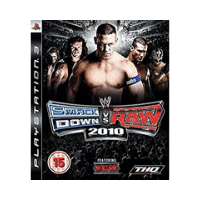